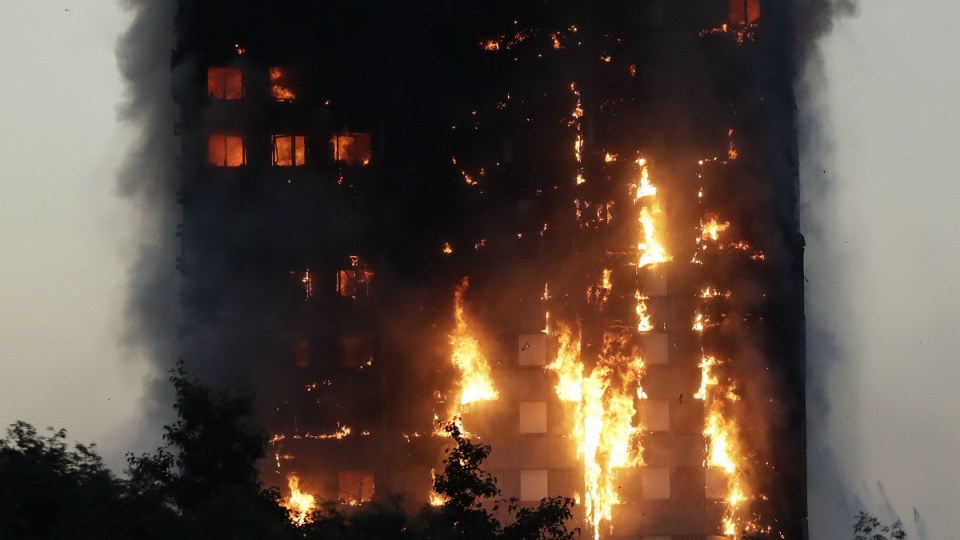 Australia has more than 3400 buildings with flammable cladding. In Victoria alone, at least 71 of these buildings have been classified as “extreme risk” and another 368 as “high risk”.

Despite the tragic evidence of the risks of cladding fires, rectification work had been completed on only 11 of these buildings by February.

The estimated cost of making these buildings safe is in the billions.

State governments have provided limited funding to rectify the highest-risk buildings. Occupants of lower-risk buildings have largely been left to fund the work themselves.

We know from previous building industry failures like the leaky homes crisis in New Zealand and Canada that the impacts go beyond the repair costs.

In two recently published research papers, we explore the impacts on occupants’ finances and wellbeing of owning and living in apartments with flammable cladding in Australia.

We interviewed 16 owners and investors from Victoria, Queensland, Western Australia and ACT.

What costs are owners facing?

The paper published last week looked at the accumulating financial costs beyond the rectification work. Participants revealed these costs include:

As one occupant said: “We’ve (owners’ corporation) had to put the levies up and then we’d have rates of special levies for the legal fees and the fire engineer’s report as well […] And we still got the cladding on the building.”

The financial burdens on households have influenced major and minor life decisions. One participant said: “I really want to retire in two years […] how will I be able to pay for all of this (cladding rectification)? I don’t know […] It might be the case that I then have to actually sell a defective unit.”

How are owners coping?

Our second paper explores the effects on owners’ wellbeing.

They reported frustration, concern and anger. Some in higher-risk buildings feared for their safety. Some said this range of long-term negative emotions was harming their mental health and wellbeing.

All owners were very disappointed that building industry-related professions and the government could allow this to happen.

This was compounded by the realisation that their building warranty was mostly useless in this situation:

“And then you find out that the warranty is worth very little, and you have to then deal with the builder who’s engaged in dishonest practices essentially […] The kind of builder we had, it’s the kind of builder that would very much just disappear his company, and recreate to avoid any liability.”

Some expressed serious concerns for people’s lives because of the financial stresses the crisis had caused:

“There’s one lady who’s even worse off than me. She’s absolutely beside herself. She doesn’t know what she’s going to do […S] he’ll probably go insane or kill herself or something. Seriously […] she is so distraught about this all.”

Read more: Cladding fire risks have been known for years. Lives depend on acting now, with no more delays

Our research clearly shows apartment owners are feeling the impacts of much more than just the direct rectification costs.

Support to help people cope with these broader impacts is lacking. A similar lack of wider support was identified in the building defect crises in New Zealand and Canada.

Recent developments include a Victorian ban on flammable cladding on all new multi-storey buildings and extra government funding for rectification work in the UK.

The Victorian government is contributing $600 million towards the cost of rectifying some higher-risk apartments.

In New South Wales, the government is providing interest-free loans to help owners in an estimated 225 buildings.

NSW has also begun work on building industry reforms to:

These are clearly good steps forward. But governments and the building industry need to do more to provide broader support and protection for the affected households.

As our research shows, they are suffering financially on a number of fronts and all the while the crisis eats away at their wellbeing.

Government policy on housing defects has focused on the cost of fixing these defects.

The other indirect financial costs, such as increased insurance, and effects on wellbeing, have been neglected.

Future policy must reduce the risks of more crises such as combustible cladding and, if there is a crisis, consider all the financial costs owners bear as well as the need to support their wellbeing.