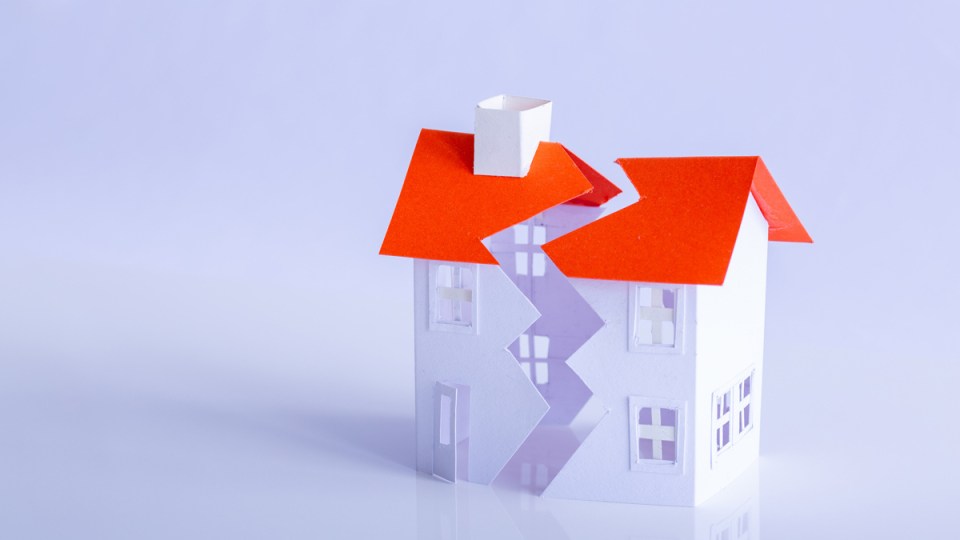 More than one in four people with mortgage holidays worry they will be unable to restart repayments. Photo: Getty

More than one-quarter of home owners on a mortgage holiday worry they might be unable to resume payments next year, a new survey shows.

About 500,000 home owners deferred mortgages during the height of the pandemic and almost half had resumed repayments by October, according to the Australian Banking Association.

But many people still on a mortgage holiday are stressed they won’t be able to resume making principal-and-interest or even interest-only payments, according to financial comparison site Mozo.

Some 27 per cent of respondents on a mortgage holiday told Mozo it would be “touch and go” whether they could make principal-and-interest or interest-only payments when deferrals end.

Almost two-thirds (62 per cent) of home owners surveyed said they were worried about selling their home or foreclosure.

Two weeks ago, the Commonwealth Bank became the first Australian big bank to promise not to force home owners to sell their homes until September next year – provided they were up to date with payments before the pandemic.

The move came after lobbying from Financial Counselling Australia. But the other big four banks have yet to follow suit.

However, AMP chief economist Shane Oliver told The New Daily the banks would be reluctant to jump into foreclosures if it was likely to drive down property prices.

Foreclosures would boost housing supply at the same time as net overseas migration is expected to fall to negative levels for the first time since the Second World War.

“The banks realise that if they foreclose, and they do that in sufficient numbers, then it could create problems to the extent that if a lot of property is turfed onto the market at once it could make the situation worse,” Dr Oliver said.

His comments came after a slew of economic data suggested house prices would continue to rise after short-lived concerns.

Property prices rose in every capital city except Melbourne in October, while the value of new home loans written in September was up 25.5 per cent on the same time last year.

Meanwhile, in a survey conducted by Westpac and the Melbourne Institute, more Australians said now was a good time to buy property than at any point since November 2013.

‘Touch and go’: Stress levels rising for one in four mortgage holiday customers