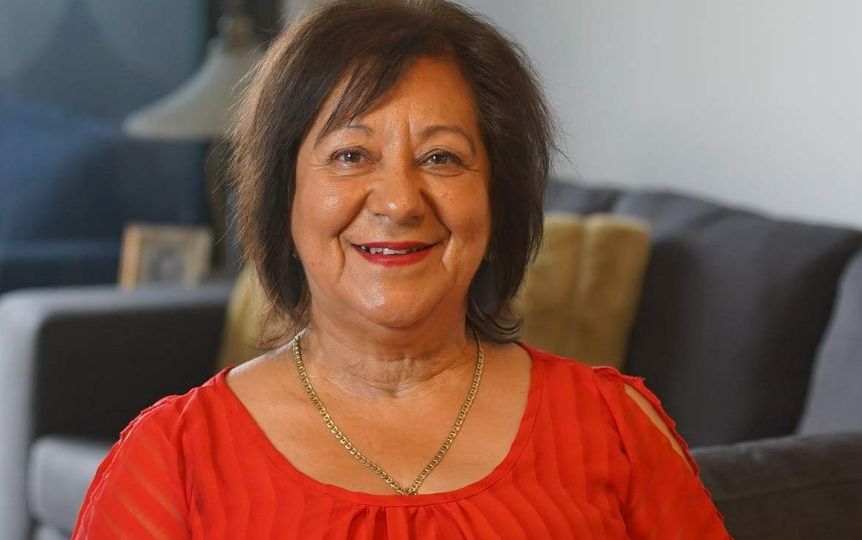 A coalition of anti-poverty groups, unions, construction industry bodies and the multibillion-dollar heft of the industry super sector have come together to try to fix Australia’s biggest housing problem: Social housing.

Owned and run by governments or not-for-profit agencies, social housing puts a roof over the heads of people on low incomes, who have experienced homelessness, are fleeing family violence, or have special needs.

The organisation manages 1700 properties, capping rents at less than 75 per cent of the prevailing market rate.

In the United Kingdom and countries like Austria and Finland, about one in six people live in social housing.

In Australia, it’s fewer than one in 20, with decades-long waiting lists and pressing demand.

And it’s getting worse: The total number of households in Australia expanded by 30 per cent in the past two decades, but the amount of social housing grew by just 4 per cent.

So there’s a huge demand for that kind of affordable housing and yet as a strategy we tend to just ‘leave it to the market’,” Ms Oelkers said.

“And the notion of affordable housing is often looked at as … an affordable price point in a new housing estate. That’s not what we need.

“We need rental housing that is well located for people and they have that ability to rent at a rate that is affordable.”

The problem is real.

Despina now lives in one of the company’s units in Springwood in the outer suburbs of Brisbane.

“I never had money for meals. I was always paying rent, water, paying my bills. (With) this it’s safe, I save a lot of money and I love it. It’s just a beautiful, beautiful unit.”

Anyone paying more than 30 per cent of their income to keep a roof over their head is in what’s called ‘housing stress’.

That phrase captures more than 400,000 Australians, and probably many more with the ballooning size of mortgages and stagnant wage growth in recent years.

Leading the charge is Rod Fehring, a man who used to run one of the nation’s biggest residential and commercial building companies, Australand (now called Frasers Property Australia).

He wants to see the amount of social housing built annually in Australia multiplied by 10.

“Well we’re not going to waste our time,” he said.

“The important thing is the opportunities are presenting themselves now there’s an opportunity to harness capital and apply it to a social good for an enduring long-term benefit.”

The time was now, he added, because the combination of record-low interest rates and the amount of capital looking for a return is “unique in anyone’s lifetime”.

“We need to set ourselves targets to at least start to contribute more than the paltry 4500 (social housing) dwellings per annum that are being produced from the public purse. We need to multiply that by a factor of 10.”

The federal budget did not give money specifically to build social housing but added $1 billion to the National Housing Finance and Investment Corporation (NHFIC) that provides low-cost finance to organisations wanting to build it for them.

However, to put it in perspective, our smallest major bank NAB has committed $2 billion over three years to the same task and already spent 10 per cent of that.

“It’s brought forward existing activity. But what does the back end of 2021 look like?” he asked.

“Social housing is the logical place to go when you think about the longer-term impact of getting more people into housing … and get the stimulus into the economy that we’re probably going to need in 2021.”

The biggest issue seems to be that it requires collaboration and co-ordination between state and federal governments.

Without access to the tax revenue Canberra draws in, most states cannot make up for years of underinvestment in social housing stock.

But history provides a solution.

After the global financial crisis in 2008, a partnership between the different levels of government built 19,700 new homes and created 9000 new jobs.

If you want to get economic activity moving quickly, this is a winner.”

More than a roof

Social housing has what is called “multiplier effects” in the economy; not only does it employ workers in construction, but people who move out of housing stress can focus on their lives and play a greater role in society.

“Having a roof over your head is an absolutely life-changing thing,” she said.

Mr Fehring said it was common interest that had brought such disparate groups together to boost social housing.

“It’s a recognition that housing is a sort of a pillar,” he said. “It gives you the competence and the confidence to be able to engage more broadly with the community and develop the skills that you’ll need to enhance your opportunities in life.”

For Despina, it means she can save money or spend it on her nine grandchildren and the things many people take for granted.

“Then I always struggle, yes. Now I’ve got everything, I can go out, I can go for dinner,” she said.

Amber Heard’s sister and friend give evidence
‘Should have been a penalty’: Boy crash-tackled by PM gives his verdict
Apple sued over ‘ear shattering’ AirPods alert
Russian Google to file for bankruptcy
Man arrested at NSW school for bestiality
Concern about COVID-19 deaths in aged care
Property market roars back to life on back of RBA rate cut
Today's Stories

Social housing could power our economic recovery from COVID-19