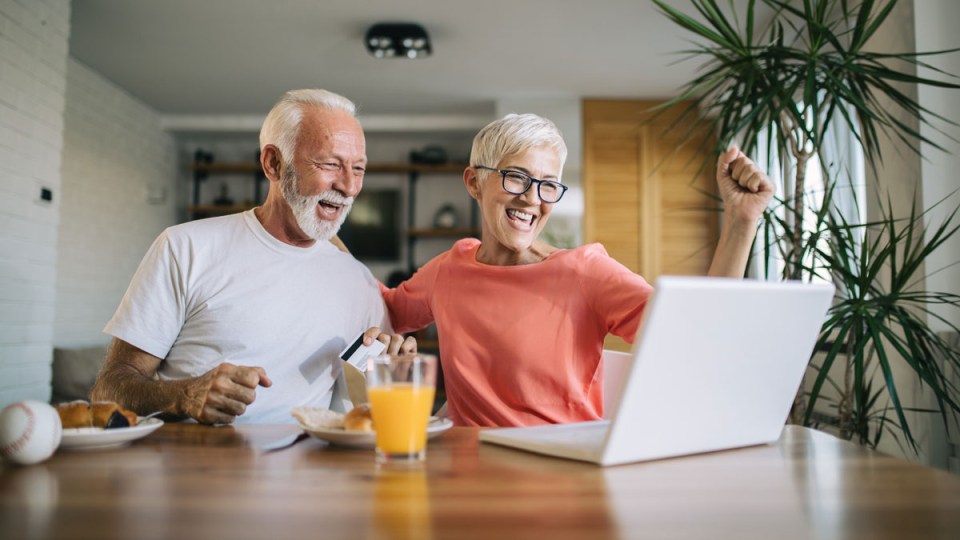 Winner's curse can make buyers pay more for a home than it's worth – but it can also stop them in their tracks. Photo: Getty

There’s no question Australian housing auctions are high-stakes contests. And looking at their design, there are ample reasons to see why.

From the pressure of curb-side bidding in front of a crowd to the mind games between warring parties, it’s easy to get swept up in the moment.

For some, it can lead to second-guessing an emotionally-charged winning bid days or weeks later. For others, it prevents them from securing their dream home for fear of paying too much.

And this phenomenon now has a name – the ‘winner’s curse’.

It helps to explain how auctions operate and how buyers assign value to a home, and it’s at the heart of the recently-awarded 2020 Nobel Prize in Economics.

What is the winner’s curse?

Stanford University economists Paul Milgrom and Robert Wilson suggest the winner’s curse occurs when a bidder believes they paid a higher value for an asset – anything from property to gold – than it’s actual worth.

And essentially, overcoming the curse boils down to the information available to a bidder and how they use it.

University of Melbourne professor in property Piyush Tiwari told The New Daily housing auctions are the perfect breeding ground for the winner’s curse.

Unlike stock markets where information is processed in real-time, he said bidders weigh up what the Stanford researchers call ‘common values’ – like location and pricing trends – with ‘private values’ – such as how much they personally believe a swimming pool is worth.

“People who participate in auctions, such as mums and dads, do not process this information the same way,” Professor Tiwari said.

“And what’s happening right now (in the pandemic) is the information we have is uncertain, there’s a lot of noise in the data and there’s a possibility we may see much higher values paid for property than its intrinsic value.”

So, how does this affect buyers and sellers?

President of the Real Estate Buyers’ Agents Association of Australia Cate Bakos told The New Daily there are a number of reasons why buyers have a false impression of how much a home is really worth.

Auctioneers tap into buyers’ anxieties to force them into a decision in the heat of the moment, while some agents may not provide a “completely honest” quote to their clients, she said.

Ms Bakos added that offering inspection reports or sharing more details as bidding wears on only serves to boost their agency’s profits and cast more doubt on bidders.

On the flipside, buyers fearing the winner’s curse may walk away from dream auctions, spooked by the prospect of stretching their budget.

“It’s clear COVID has planted a few seeds of doubt in buyers’ minds when it comes to accurate appraising,” Ms Bakos said.

“So the question is: How much are you willing to pay, so long as those you’re bidding against are making rational decisions?

“While winner’s regret may be short-lived, the feeling of missing out on a property that’s right for you could carry a heavier emotional burden.”

How can buyers mitigate the risks?

Professor Tiwari said uncovering as much information via an independent valuation or attending nearby auctions can help buyers make the “most prudent decision”.

By seeing what other successful bidders have paid for properties in the same suburb, it provides a more accurate picture of the ‘private value’ their competition places on certain features, such as whether a home has been recently renovated or whether it contains lavish fittings.

Ms Bakos agreed, saying buyers need to ensure they attend auctions for homes with a similar number of bedrooms, designed in a similar era and with equivalent land size.

“There can be anomaly results, so say if you’ve seen six sales and one is a standout bargain or overpriced, you need to investigate what happened,” Ms Bakos said.

“There could be external reasons that reduce the value where a property campaign had a disrupted auction – like we’ve seen in Melbourne – or a vendor restricted the inspection availability.

“On the flipside, prices could be abnormally higher if there are an unprecedented number of highly emotional buyers, or someone has a personal reason to live there, such as wanting to live near their parents.”

‘Winner’s curse’: How to avoid falling victim to this Nobel Prize-winning auction theory