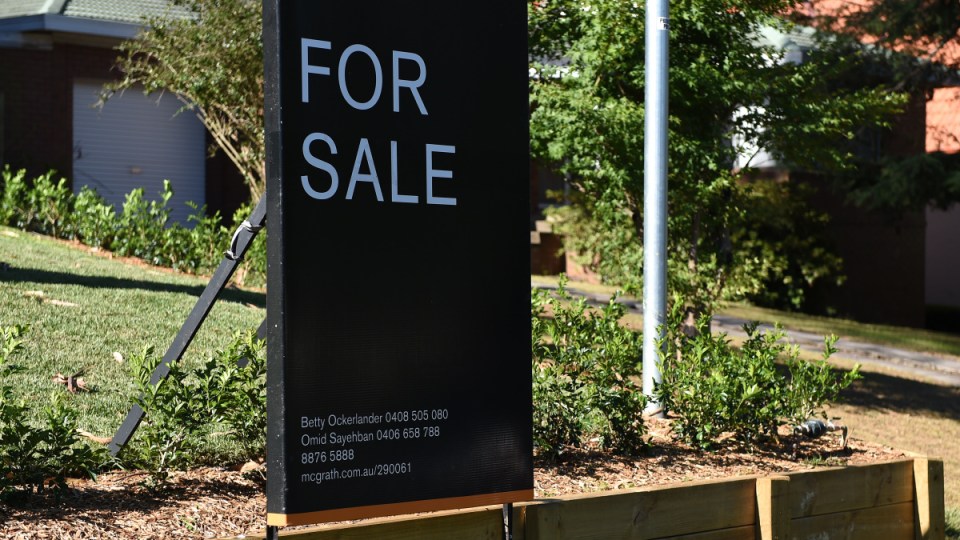 CBA will pass on the central bank interest rate rise in full to its variable home loan customers. Photo: AAP

Home buyers took advantage of a virus-flattened housing market in August, as borrowing rose by 12.6 per cent on the previous month.

New loan commitments for housing were worth $21.29 billion in August, according to seasonally-adjusted Australian Bureau of Statistics data.

Owner occupiers had a record increase. They borrowed 13.6 per cent more ($16.28 billion total) – the largest month-to-month rise in the history of the statistics.

The previous record was the 10.7 per cent gain set in July.

The bureau’s head of finance and wealth, Amanda Seneviratne, said lenders were reporting the August figures reflected customer demand in June and early July, prior to Victoria’s tough coronavirus restrictions.

New loans for owner occupiers rose in all states and territories except the Northern Territory.

Investors increased the value of their loans by 9.3 per cent ($5.01 billion).

Yet lending slipped in other categories.

This was mostly due to consumers having less interest in buying vehicles, Ms Seneviratne said.

Lending for business construction dropped 42.9 per cent to $1.31 billion.

Housing loans may be boosted next year after the federal government last month flagged it wants to relax lending rules.

Lenders would be able to rely on borrower-provided information unless there are reasonable grounds to suspect it is unreliable.

If Parliament passes the bill, the rules would take effect from March.

Home loans surge by 12.6 per cent in August