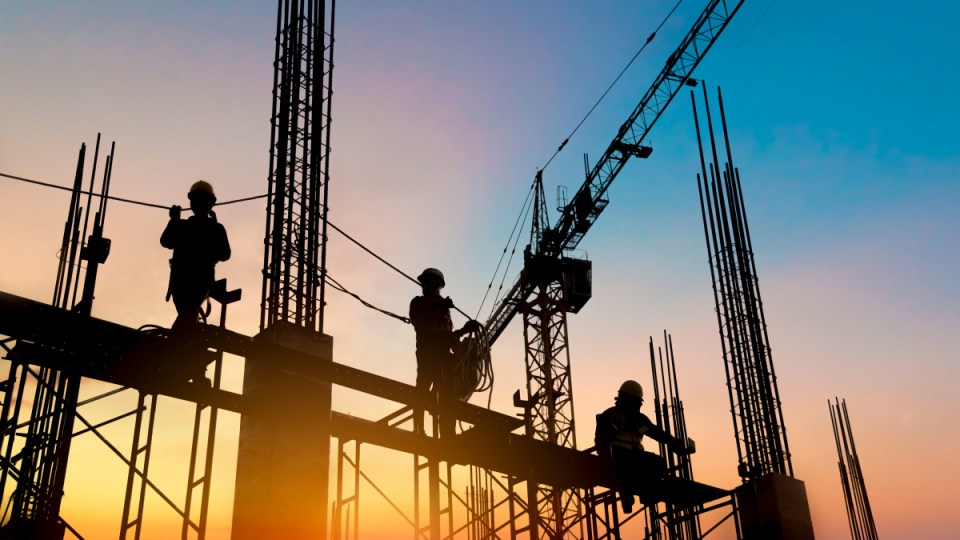 When the front page of a major Australian newspaper screamed “Renovation Rescue” back in June I thought wow: The government is going to do something big to save the jobs of tradies and the one million Australians who work in the home building industry.

I thought they were going to do something like we did during the GFC – a $7 billion rescue package for the housing industry, including first-home owner grants and the construction and repair of social housing.

Unfortunately I was wrong.

They wimped it. They came up with a great slogan “HomeBuilder”, but that’s about it.

The scheme is too small. It’s about one-10th of the size of the rescue package we put together during the GFC.

It’s hard to access. To qualify for a renovation grant you have to spend more than $150,000 on your renovation. That’s a pretty expensive dunny.

It doesn’t help enough tradies. Assistant Treasurer Michael Sukkar has peddled the line that it will support hundreds of thousands of jobs. But that doesn’t stack up. According to Treasury, it will support less than 10,000.

And it’s rolling out too slowly. It took three months before an application form was even available that most Australians could use. And still not a single dollar has been paid out to any applicant. Zip. Zero.

The fact is it has been bungled from the get go.

I went to Cobargo last week, part of the NSW south coast that was ravaged by the bushfires. Lots of families there lost their homes. If anyone deserves a bit of help to rebuild their homes, it’s people like this.

But here’s the thing: To qualify for the HomeBuilder Scheme, they have to sign a contract for a new home by December 31. Most of the people I met told me this is going to be impossible. They need more time.

They are still battling with insurance companies and planning approval delays. They are still living with the sheer trauma of seeing everything go up in flames. It makes it hard to function, let alone sign a contract for a new home.

Next week I suspect the government will extend the HomeBuilder scheme – and claim this is because it has been such a massive success.

The truth is if they got it right in the first place, they would not have to try to fix it in the budget.

I really hope the government does try to fix the scheme. But that’s not going to be enough.

All the big housing organisations – the Housing Industry Association, the Property Council, Master Builders Australia – have said the government has to do a lot more than this.

To help save their industry they have all called for the same thing – build more social housing.

It makes sense. Private demand for new housing is going to be down for years because the borders have been shut and there is no migration.

To fill that gap and keep the industry going it makes sense to build more social housing and fix the rundown housing we already own.

It can be done quickly. It would keep a lot of tradies working. It would also put a roof over the head of people who desperately need it.

And it would help the slogan live up to all the hype.