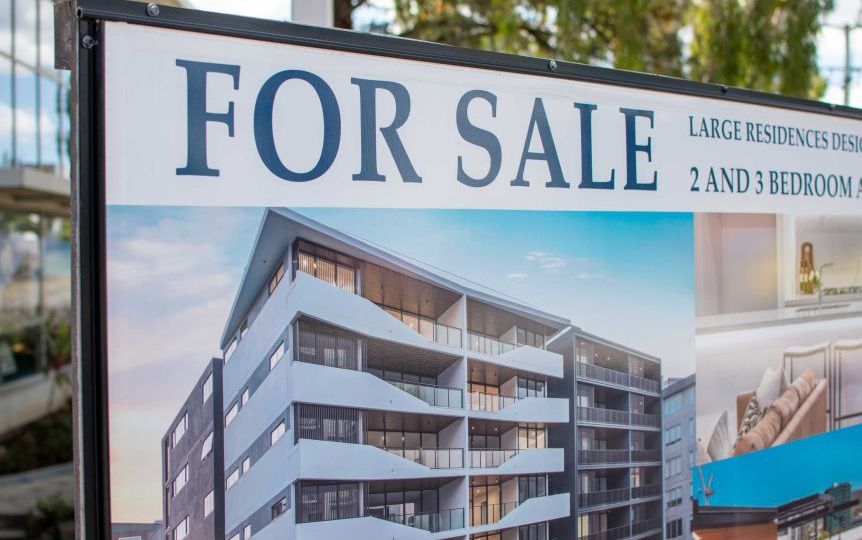 House prices have fallen nationally over September, but rose everywhere except the two big markets of Melbourne and Sydney.

CoreLogic’s national home price index showed a 0.1 per cent fall last month, but that was entirely driven by a 0.9 per cent slide in Melbourne and 0.3 per cent decline in Sydney.

Outside those two big cities, the other capitals posted increases, as did most markets outside the metropolitan areas.

In general, houses outperformed apartments, with prices steady nationally last month versus a 0.3 per cent fall for units.

Unit rents have also dramatically underperformed house rents during the pandemic, slumping 3.3 per cent nationally since March 31, versus a 0.4 per cent rise in house rents.

However, both units and detached houses in regional areas had rental increases over that six-month period, in contrast to rental falls in the city.

House prices bounce in September, except for continued falls in Melbourne and Sydney