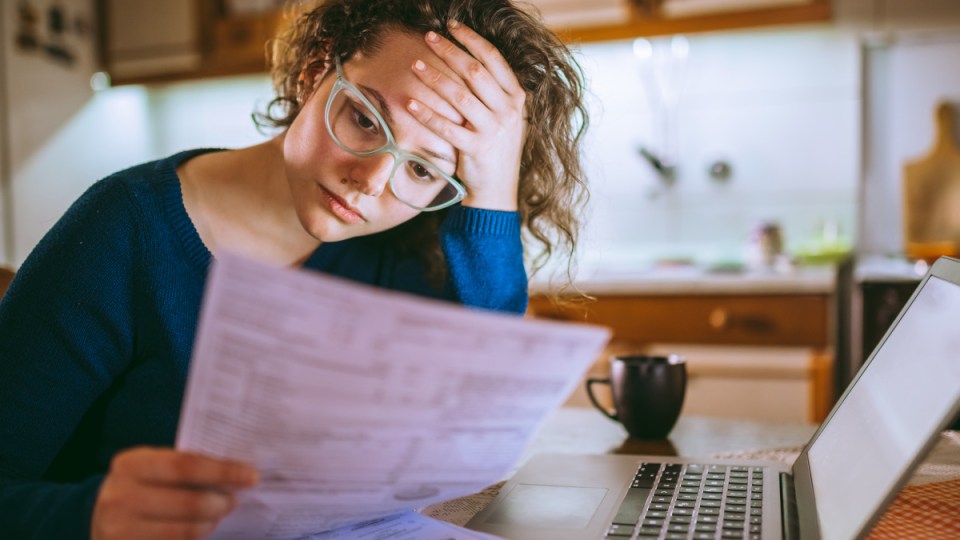 Renters are escaping inner suburbs in greater numbers to avoid inflated rents as the pandemic weighs on industries that predominantly employ tenants.

But data from one of Australia’s leading property analytics firms suggests the rush for cheaper rent has inadvertently pushed up rents in the outer suburbs.

And that’s not where the difficulties end.

According to a recent Finder survey, one in five Australians have either moved or are considering moving from their pre-COVID property.

Among renters, that number increases to 31 per cent.

Finder insights manager Graham Cooke said renters are in the box seat to negotiate the price of rent, as capital city asking prices continue to tumble.

Contrast this with the captial city rental market where the evidence is absolute of a hard landing in rents, particularly for the inner city regions.https://t.co/QdfFA3JF7E

Rent prices in Melbourne and Sydney fell 6 per cent from April to May while Hobart and Brisbane’s dipped 4 per cent – with Finder calculating that Australians stood to save $3640 a year by moving to a cheaper property.

“The reality is many Aussies are currently paying too much for their rent. If you’re in a position to move, now is the time to find a bargain,” Mr Cooke said.

“If moving isn’t an option, consider asking for a rent reduction – compare what similar properties in your area are going for and negotiate with your landlord on a rental price that more accurately reflects the market rate.”

CoreLogic head of research Eliza Owen said the pricing shock has been led by inner-city areas, which are more heavily exposed to declining international migration and job losses in sectors that employ a high portion of renters, including food and accommodation.

ABS payroll data suggests 21 per cent of jobs in that sector have been lost since late March.

The ‘Melbourne City’ region – including Parkville, Fitzroy, and South Yarra – has seen unit rents fall by an estimated 13 per cent during the Stage 4 lockdown.

“There may have been a trend of people migrating from inner-city areas because outer-city rents are generally cheaper and lower density, which may be drawcards during the pandemic,” Ms Owen told The New Daily.

“If we look to Sydney, house rents in the Blue Mountains have increased 3 per cent and unit rents 2 per cent in the period from March to August, while rental increases were also seen in Richmond, Hawkesbury and Gosford.”

Ms Owen warned outer suburbs are nearing their own “turning point” at the end of September.

“Once we see targeted stimulus start to taper off, that could exacerbate the stress on low-income households in inner areas and push demand and prices in outer areas higher.”

That’s not the only pressure gripping outer suburbs.

Although renters may be escaping inner-city locations to find cheaper rent, KPMG found those savings could be negated by the costs of commuting to and from outer suburbs for work.

“These suburbs are poorly connected by public transport and households rely on private vehicles (usually more than one per household) for their daily commutes,” KPMG’s Praveen Thakur and Amy Chinnappa said.

“Despite the availability of cheaper housing, transport costs are very high, making overall living affordability very poor in these suburbs.”

Meanwhile, Anglicare’s recent snapshot of city rental markets found Australia’s rental affordability crisis is at its worst in 13 years, with only 1 per cent of listings affordable on the raised JobSeeker rate.