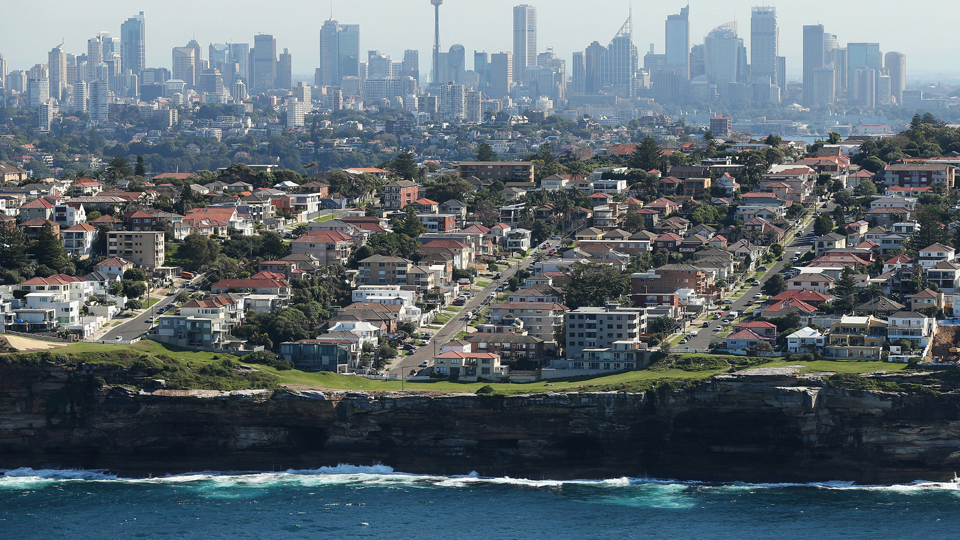 Stamp duty will be temporarily axed on new homes valued under $800,000 as part of a NSW government initiative to encourage more home building.

NSW Premier Gladys Berejiklian announced on Monday the state government will temporarily eliminate stamp duty for first-home buyers purchasing newly built homes valued up to $800,000 from August 1, with tapered discounts for properties valued up to $1 million.

As it stands, first-home buyers are exempt from paying stamp duty on newly built homes valued up to $650,000.

“Thousands of people will see their bank balances benefit from this change – it will help get more keys into more front doors of more new homes,” Ms Berejiklian said.

The stamp duty waiver also applies to vacant land valued up to $400,000, with the state government anticipating more than 6000 first-home buyers to participate in the scheme.

The announcement came as research from the Urban Development Institute of Australia suggested government taxes and levies, such as stamp duty and developer land tax, comprise between 19 and 34 per cent of the purchase price of a home in Victoria.

Changes to stamp duty a ‘win-win’

According to the Australian Bureau of Statistics, new residential builds slumped to a six-year low in the 12 months to March.

“This temporary measure will help to protect the jobs of almost 400,000 people who rely on this sector for employment while continuing to deliver housing in our communities,” Ms Ngo said.

In good news for buyers, the move is unlikely to have a noticeable effect on housing prices, according to Charter Keck Cramer residential director Angie Zigomanis.

But although it will encourage buyers to fast-track their purchasing plans, it is unlikely to boost overall demand for housing, Mr Zigomanis said.

“You can’t manufacture first-home buyer demand out of thin air because there’s only a finite amount,” Mr Zigomanis told The New Daily.

“When you introduce these measures, you distort the natural action of the market and could result in a gap of demand before the next round of first-home buyers filters through.”

Temporarily scrapping stamp duty would deliver a big boost to demand, he said, as the property tax had proven a stumbling block for property buyers for “far too long”.

Mr Harvey said first-home buyers in particular underestimated how much stamp duties contributed to property prices, which, according to the NSW government’s calculator, can exceed $33,500 on a $850,000 property.

“I think this scheme will give buyers a lot more firepower,” Mr Harvey said.

The NSW government’s relaxed stamp duty stance follows growing calls for states to abolish the levy in favour of a broad-based land tax.

Former Telstra boss David Thodey argued in a recent report that NSW should pursue stamp duty reform to make it easier for Australians to move between homes.

Victoria is also reported to be mulling a similar path on reform.

Consultancy firm PwC modelled the cost of axing stamp duty, and found revenue losses could be offset by increasing the GST rate to 12.5 per cent and expanding its reach to fresh food, health and education.

“People who are asset-rich and income-poor, which is quite a significant cohort, would baulk at any prospect of a shift to an annual land tax,” Mr Deutsch told The New Daily.

“Vested interest groups would back them in and question why we have a wealth tax on property but not on any other form of asset accumulation, so that would require some explanation.”