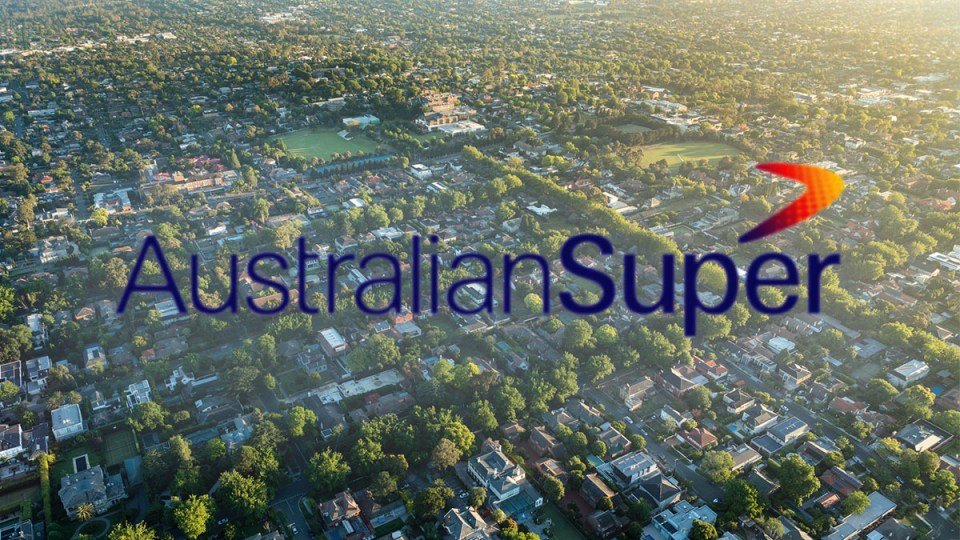 AustralianSuper has made its first move into the fast-evolving 'build-to-rent' sector. Photo: Getty

However, researchers say more government investment and reform to Australia’s “disadvantageous” tax system is needed to help the sector flourish and become more affordable for homebuyers.

AustralianSuper announced on Thursday it purchased a 25 per cent stake in Melbourne-based developer Assemble Communities, which specialises in ‘build-to-rent-to-sell’ developments.

The partnership will commence with a 198-unit development in the inner Melbourne suburb of Kensington.

With the Morrison government facing heat for not addressing affordable housing in its HomeBuilder package, Assemble Communities managing director Kris Daff told The New Daily its project could fill that void.

“We want 60 to 70 per cent of our housing to be affordable housing, so we make sure all our projects are hitting that benchmark, and the way we’re able to do that is ensure no more than 30 per cent of a household’s income is having to be spent on the housing piece,” Mr Daff said.

“I personally think institutional investment in this kind of housing is going to significantly increase over the short-to-medium term.”

Assemble’s model enables occupiers to rent a property for five years upon construction, and then offers them the chance to buy the home at a fixed price agreed to when the lease was signed.

This differs from the build-to-rent model made popular in countries like the US and UK, where developers (typically institutions) own all apartments that are then leased out to tenants for an indefinite period.

AustralianSuper head of property Bevan Towning said: “[The] sustainable and scalable model will provide an appropriate return for members and an affordable housing solution for working Australians.”

However, developers and private sector investors have encountered some major roadblocks, he said.

“When you combine that with several tax settings, including the GST treatment compared to build-to-sell and the benefits for mum-and-dad investors to own private rentals, it really disadvantages build-to-rent developers.”

Professor Pawson noted build-to-rent only developed momentum in the UK in 2012 following a GFC-fuelled housing downturn that cut the price of land.

With a double-digit property downturn and a technical recession on the horizon, Professor Pawson said it’s logical investors like super funds are considering build-to-rent to diversify their portfolios.

Build-to-rent may not equal affordability

Construction firm Mirvac recently finished one of the country’s first build-to-rent developments at Sydney Olympic Park, with prices for a two-bedroom apartment starting at $615 a week, according to the Sydney Morning Herald.

The New Daily’s Michael Pascoe has also noted “negligible” capital growth on such developments could prompt investors to hike the price of rent to maximise their returns.

However, government incentives could increase the sector’s growth and reduce pressure on investors, bringing down the cost of apartments, Dr Warren-Myers said.

“To get build-to-rent happening on scale and en masse – which is what we need to meet the requirements to accomodate our population – we need governments to encourage increased levels of supply,” Dr Warren-Myers told The New Daily.

“[Assemble’s model] does provide a great opportunity for people to get a foothold in the market, but it depends on how their pricing will work, and whether people can maintain job and income security.”

“The current market settings we have tend to promote higher residential mobility than households often want, and there’s an increase in insecurity for leases that are 12 months or less in Victoria,” Associate Professor Stone told The New Daily.

“But if we leave the build-to-rent sector largely to market forces, we are at risk of simply increasing rents with an additional pool of investors who will benefit from that, rather than improving tenants’ outcomes.”