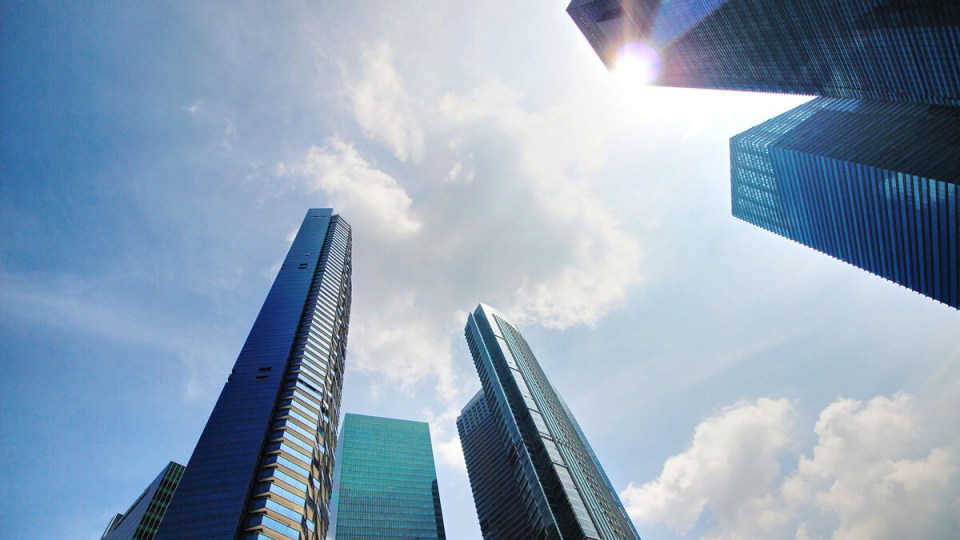 Governments are being urged to buy excess apartments for social and affordable housing. Photo: Getty

State and federal governments have been urged to spend big on unsold apartments and convert them into affordable housing properties to support the economic recovery.

More than half a million Australian workers lost their jobs in April, stoking fears that rising unemployment will place undue strain on social housing services.

One-third of Australians have had their household finances slashed because of the pandemic, and 7.5 per cent are struggling to pay the bills.

The report’s authors also expect social housing queues, which in New South Wales exceeded 50,000 households before the coronavirus, and homelessness rates to soar unless governments invest in affordable housing.

“Increased public investment will support stability in the housing market and preserve household spending, being critical to economic recovery.”

It’s not the only recommendation for governments to invest.

The CHB would act like the Reserve Bank when it swaps cash for assets to solve liquidity issues in the financial market.

Except the CHB would use cash to acquire property, which could then function as discounted public housing, or be on-sold to social housing providers.

Dr Murray told The New Daily ministers and senators on both sides of politics previously ignored calls to boost affordable housing stocks when the private sector failed to deliver.

He believes politicians may now be open to “discounted counter-cyclical asset purchases” that the government could sell for profit when the housing market is in its next upswing.

Already, there are more than 200,000 approved but not yet developed dwellings in Sydney alone.

“There are quite a few developers who have projects at multiple stages and many who are in early stages of pre-selling, and now those buildings are going to take years to get built,” Dr Murray said.

“So they might not want to sit on their books for the next three or four years because there’s too much risk.

“If a government offered to buy that whole development at 25 per cent below market price but they paid in instalments from today, they will de-risk a project that has already gone through town planning hoops, architectural consultations and site planning.”

Urban Taskforce CEO Tom Forrest said not only would public acquisition of unsold apartments increase the number of cheaper properties, it would also stimulate the construction industry.

“There’s a higher multiplier effect from construction projects than almost any other aspect of the economy,” Mr Forrest told The New Daily.

“Investment in apartment stock to maintain feasibility of projects moving forward creates confidence, which leads to investment and then more jobs, with the added bonus of additional affordable housing.”

He did, however, caution governments to spread hypothetical purchases throughout cities instead of localising them in potentially counter-productive social housing hubs.

“This is a peculiarly good time for governments to be able to afford these measures,” Professor Holden told The New Daily.

“But if you look at so-called housing projects around the world, you see examples where a whole lot of disadvantaged people struggling with employment and other social issues within the one apartment building can exacerbate those problems.

“However, we’re talking about this as a safety net for the most vulnerable – I think most Australians would agree people have a right to housing and a right to shelter, especially now.”

The New Daily contacted federal Housing Minister Michael Sukkar for comment but he did not respond before deadline.