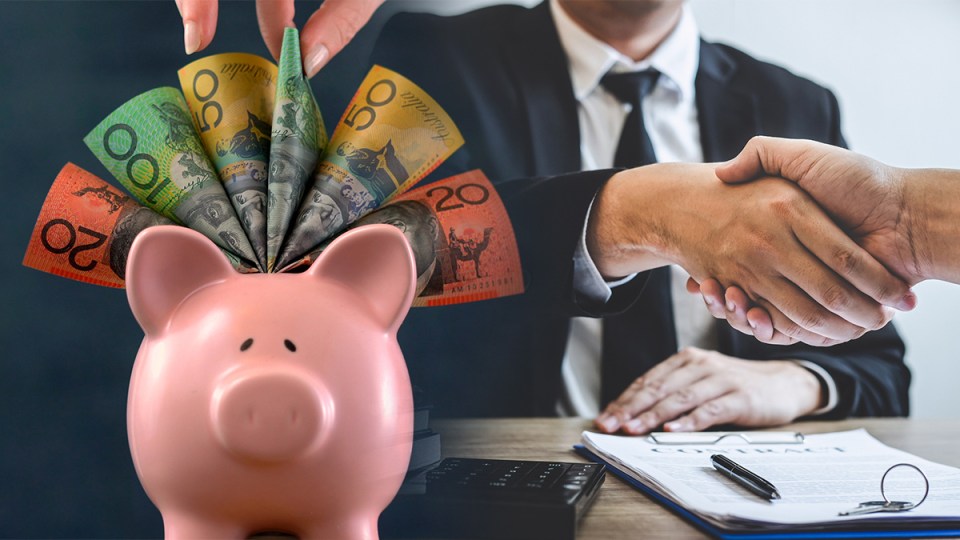 Real estate advertising has seen a tug of war between the big news outlets. Photo: The New Daily

Labor leader Anthony Albanese has taken aim at unscrupulous real estate agents for telling struggling households to use their super to pay rent.

The comments come after emails were sent by several high-profile real estate institutions, including Buxton Real Estate, to tenants around the country.

The emails encouraged those struggling to make their regular rent payments to consider taking money out of their superannuation through government’s controversial early access scheme.

But in a strong rebuke to the real estate industry, Mr Albanese said workers who have lost income because of the pandemic “shouldn’t be told to dip into their super just to pay the rent”.

Mr Albanese called on government to strengthen its recently announced ban on evictions to better protect families affected by the coronavirus’ fallout.

Prime Minister Scott Morrison has vowed to introduce a mandatory code of conduct for commercial landlords but there is no indication that a residential code will follow.

On Friday morning, corporate regulator ASIC warned the real estate industry, advising the emails in question may constitute a breach of law.

In a letter sent to a number of real estate institutions, ASIC executive director of financial service enforcement Tim Mullaly said telling renters to access their super is akin to unlicensed financial advice.

“Not by real estate agents who neither hold the requisite licence, nor are an authorised representative of an Australian Financial Services Licensee.”

” I agree that estate agents providing financial advice to tenants is clearly illegal and the REIA doesn’t condone it,” Mr Kelly said.

“For the Labor Party to come out today slinging mud at our industry when they know full well that the vast majority of us are doing the best we can under very trying circumstances is irresponsible.”

A spokesperson for the REIA confirmed to The New Daily the email sent by its members did not originate from the association.

Emails a symptom of ‘appalling greed’

“This group, that is rental property owners, as a group are high income,” Dr Martin said.

Retired landlords are often even more well off, Dr Martin added, noting the one in six landlords who are over 65 have an average wealth of $3 million each.

“To say that while the rest of the community suffers a massive hit to income, that their incomes have to be maintained, including by running down the superannuation wealth of lower households, is outrageous,” he said.

“The idea that they have any special claim or priority on getting their income ahead of other people that have had their income smashed is appalling greed.”

Anglicare Australia chief executive Kasy Chambers however told The New Daily some smaller landlords do rely on this money, and a compromise will need to be made.

“You probably wouldn’t want people dipping into their super for this, but nor would you want some of those private landlords to take a hit either,” Ms Chambers said.

“We’ve developed this situation by structuring ourselves around private investment for the housing sector and walked away from public and social housing to a certain degree, and now it’s coming home to roost.”