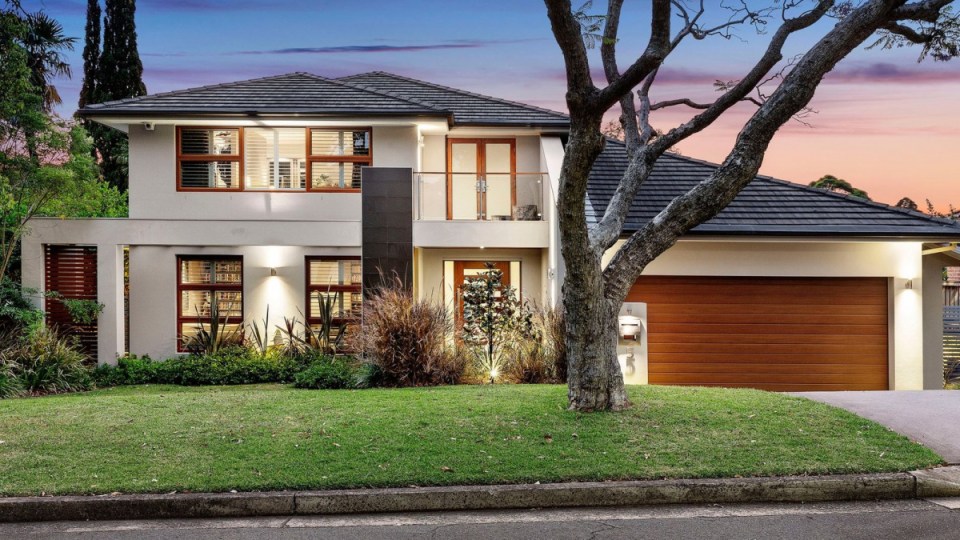 Sydney recorded a success rate of 80 per cent, with Melbourne close behind on 75 per cent.

Property analytics firm CoreLogic said volumes were higher across all markets with the exception of Adelaide, where the number of auctions held was lower, and Canberra, where activity remained steady.

Sydney was the busiest auction market with 428 auctions. Melbourne was the second busiest with 401.

The weekend results suggest that knocks to consumer confidence from bushfires and coronavirus have not affected the residential auction market.

In Melbourne, 246 results were captured and 185 homes sold.

Elsewhere, there was a $3.35 million pre-auction sale at 14 Bennett Street, Curl Curl, through McGrath.

The five-bedroom, three-bathroom house was built in 2012 and came with an initial price guidance of $2.9 million.

Cooley Auctions auctioneer Damien Cooley told Domain the average number of registered bidders across those auctions was six, well up on last year.

The highest-known number of bidders was at Wentworthville, in Sydney’s west, where Ray White Parramatta agents and brothers Amit and Ritesh Nayak attracted 43 registered bidders to 53 Dorothy Street.

The four-bedroom home sold for $1.46 million.

“The Sydney weekend auction [market] hasn’t missed a beat, roaring into 2020 with yet another boom-time auction clearance rate – taking off where it left off in 2019,” said Dr Andrew Wilson, from My Housing Market.

Sydney auction numbers will increase next weekend, with more than 500 homes set to go under the hammer.

Capital city auction activity ramped up with 1122 homes taken to auction over the week, almost twice as many as the 625 auctions last week.

The higher volumes over the week returned a national preliminary auction clearance rate just under 70 per cent.

“Comparing results to one year ago, when housing values were falling and auction markets were much weaker, both volumes and clearance rate are now higher.”

This time last year, 928 homes went to auction across the nation’s capitals, with just over half finding a buyer.

The highest advised residential sale in Melbourne was 80 Ross Street, Port Melbourne, a church ready for residential conversion on a 350-square-metre holding.

Melbourne had the cheapest sale among the capitals, with 4/58 Sharps Road, Tullamarine selling through Stockdale & Leggo for $310,000.

Melbourne auction numbers will continue to rise, with well over 600 homes set to be auctioned next weekend.

Canberra had the second highest preliminary clearance rate across the capital cities (77 per cent).

Only 36 per cent of homes sold at auction in Brisbane.

Developers looked at the site, but the buyers were a young couple.