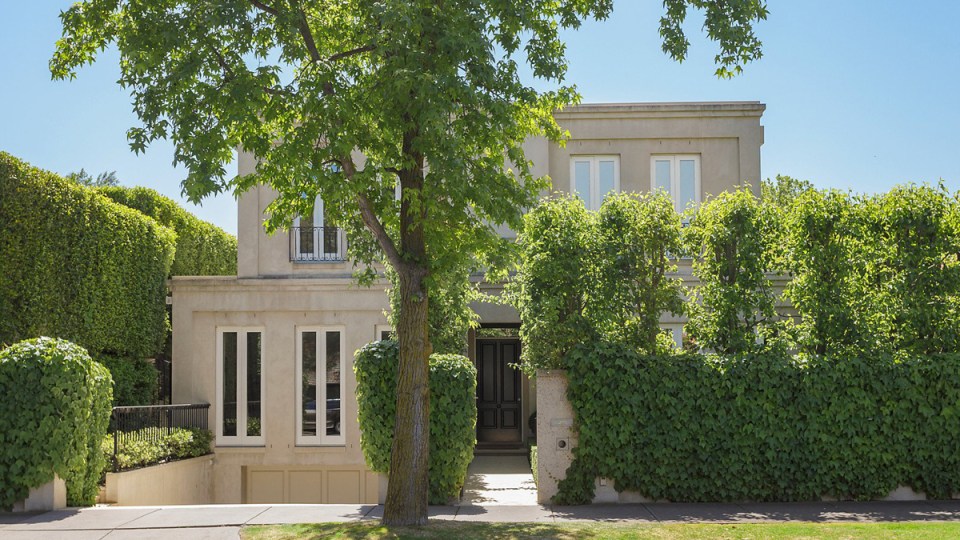 There were more than 3000 capital city homes taken to auction over the past week of the spring selling season, making it the busiest week for auctions of 2019.

Some 79 per cent found buyers, according to preliminary CoreLogic figures, with Sydney out in front on about 84 per cent.

“The latest results provide a timely test of the housing market’s depth, with clearance rates holding up despite the large number of properties taken to market,” CoreLogic’s Tim Lawless said.

The national tally was significantly higher than final results from one year ago when 41 per cent of the 2749 auctions found buyers.

Houses outperformed units with a success rate of 79.9 per cent, while 76.6 per cent of units sold at auction.

Melbourne was host to 1497 weekend auctions with preliminary results showing a clearance rate of 78.3 per cent, in what was its second biggest weekend of the year.

Its success rate increased from last week, when the final clearance rate sat at 70 per cent across 1221 auctions.

Over the same week last year, the auction clearance rate was significantly lower with 42 per cent of the 1378 auctions returning a successful result.

With five bedrooms and a study, the 7 Rosslyn Street listing – which dates back to its 2010 construction – had been expected to fetch between $4.1 million and $4.2 million.

There were 1131 auctions held in Sydney this week, making it the busiest week of the year. Preliminary results showed an 84.7 per cent clearance rate, up from 76 per cent across 940 auctions last week.

Over the same week last year 937 Sydney homes were taken to auction across the city, returning a clearance rate of 41 per cent.

The Sydney feel-good real estate story was the auction of 39 Cowper Street, Randwick, where the beneficiary of the sale was Charles Sturt University.

The bequest to the university will enable scholarships to support disadvantaged women from the NSW Central West Region, enabling them to study at the university.

Results were mixed across the smaller auction markets, with Adelaide and Canberra showing a preliminary clearance rate around 70 per cent, while only about half of the homes taken to auction in Brisbane and Perth were successful.

Adelaide had the nation’s cheapest result when $145,000 was paid for 32 McKenzie Road, Elizabeth Downs in a mortgagee sale.

The auction of Winbrook, the five-bedroom, five-bathroom 2004-built property at 119 Nelson Street saw a massive crowd of 200 onlookers.

The property comes with a full-size, floodlit tennis court.

Auctioneer Haesley Cush declared the property on the market at $5 million.

“The winning family, which include three very sporty young boys, are former residents of the street, and familiar with the property,” Ms Rudolph said.

“When it came on the market they just had to have it.”

Of the 69 ACT homes scheduled for auction, the highest price paid was $3.85 million for a four-bedroom 1930s art deco home on 2475 square metres at 18 Tennyson Crescent, Forrest.