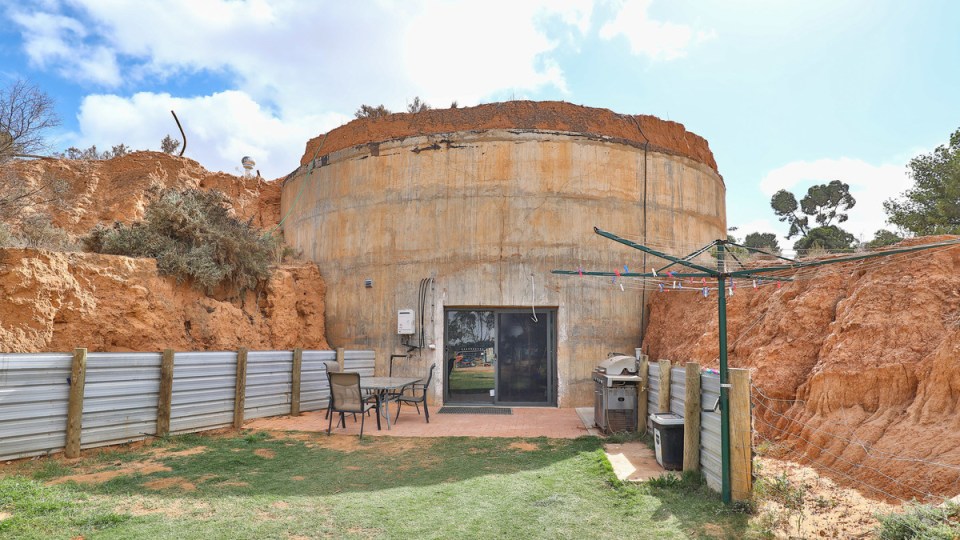 Auction clearance rates were quite healthy over the weekend. Photo: Professionals

Sydney and Melbourne weekend auction clearance rates both sat at 77 per cent this week, with Canberra taking the baton as the leading market with 79 per cent.

It was quieter than last year’s 1400 offerings, when the success rate was just 41 per cent.

Sydney had 932 homes taken to auction – up slightly on the same time last year when 875 auctions were held – returning a final clearance rate of 42 per cent, according to CoreLogic.

There were “robust results for sellers generally despite the typical late spring rise in listings,” Dr Andrew Wilson at My Housing Market said.

“Buyer and now seller confidence has clearly regenerated this spring, with results continuing to track well above those recorded a year ago.

“Latest economic news however remains underwhelming with the jobless rate rising, employment falling and wages growth declining – all likely to contribute to another cut in interest rates, which will certainly help to keep housing markets ticking over,” Dr Wilson suggested.

The highest confirmed weekend residential sale was in Sydney’s suburb of Maroubra for $7 million.

The 1950s home was being offered for the first time in five decades.

Five of the six bidders were developers, one of whom secured the 544-square-metre site.

There was also a $6.05 million sale in Strathfield marketed through Joseph Georges at Georges Ellis & Co.

With some 660 square metres of living space, the luxury five-bedroom, five-bathroom Barker Road home on an 1889-square-metre block was listed after 18 years ownership.

Melbourne’s top sale was a development site at Brighton for $4.05 million.

The 768 square-metre site at 1&3 Collins Street had been listed with $3.5 million to $3.85 million price hopes through Campbell Cooney at Hodges.

It came with two brick-veneer homes plus duplex development approval.

The ground-floor Rupert Street apartment came with one bedroom and bathroom, plus off-street parking.

There were 2571 homes taken to auction across the combined capital cities last week, up from 2412 over the previous week making it the second busiest auction week of the year.

“One year ago, 2745 auctions were held across the combined capitals, with only 42 per cent returning a successful result,” CoreLogic auction analyst Kevin Brogan said.

Tasmania saw no change in auction numbers, while Adelaide saw an increase in auction volumes week on week.

The five-bedroom house at 8 Hunter St was sold through Mario Sanfrancesco at the Peter Blackshaw agency.

Their marketing said the 2829-square-metre block with native gardens came with court and pool.

Canberra’s clearance rate this time last year was 59 per cent.

An $80,000 sale was the nation’s cheapest sale, which came at an Adelaide auction.

It was a fire-damaged property at Elizabeth North.

The 44 Charford St, Elizabeth North offering was listed under instructions from the City of Playford.

This three-bedroom semi sits on a 542-square-metre lot.

Built in 1941 by the Royal Australian Air Force to store fuel for its nearby Mildura base, it closed in 1945.

Close to the Murray River, it was converted into a four-bedroom house by vendor Stephen Gooding.

The Herald Sun reported the young buyers plan to renovate the bunker’s top floor as it is still a shell.

The buyers were from nearby Merbein.

Confidence is back: Auction clearance rates ‘well above’ last year