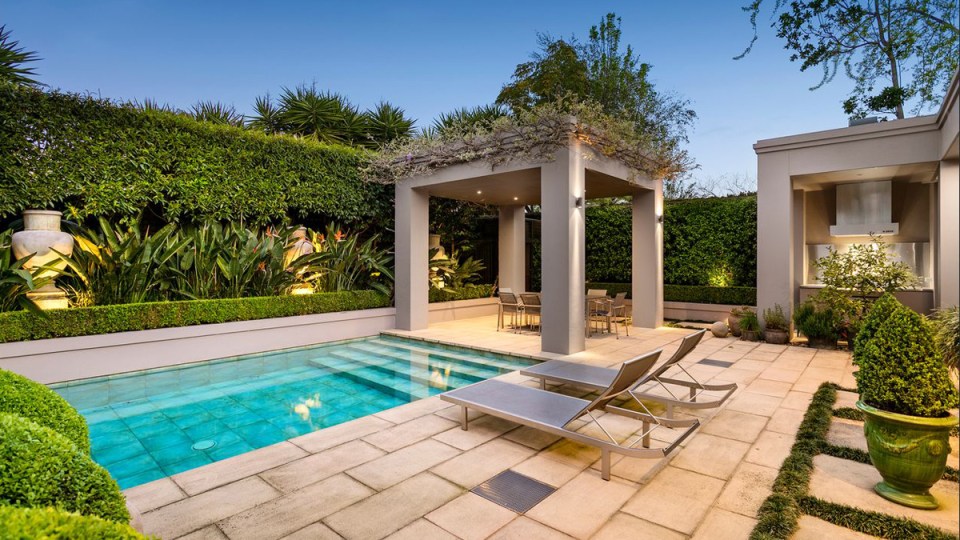 Sydney has seen its second-busiest auction week of the year, with vendors securing a preliminary clearance rate of 81 percent, according to CoreLogic.

There were 931 homes taken to auction across Sydney over the week, with some 600-plus on Saturday.

The previous week saw a final clearance rate of 74 percent across 843 auctions.

One year ago, 844 auctions were held across Sydney returning a 42 percent clearance rate.

The top reported national sale was in Sydney’s Strathfield at $4.85 million.

The five bedroom, European-style offering at 8 Cotswold Road – sold by Belle Property – was built in 2007 with 500 sqm internal living space.

Adelaide had the cheapest sale across all the capitals at $275,000 at Kersbrook under instructions of the public trustee.

Primrose Cottage had an auction guide of $290,000 through Harcourts.

It was recently offered as a $430 a week rental, putting the sale at a 5.45 percent gross rental yield.

“There were 2,375 homes taken to auction across the combined capital cities this week,” Kevin Brogan, CoreLogic auction analyst said.

“Once the remaining results are collected, the clearance rate will likely revise below 70 per cent for the second week in a row,” Kevin Brogan said.

One year ago, 2,386 auctions were held across the combined capitals, with only 43.3 per cent returning a successful result.

Melbourne saw 1,016 homes taken to auction this week, returning a preliminary clearance rate of 70.8 per cent.

Over the same week last year, a clearance rate of 46 per cent was recorded across 1,127 auctions.

The dearest sale in Melbourne was in Malvern at $4.75 million.

The four bedroom 30 Elizabeth Street house sold through RT Edgar who had offered $4.6 million price guidance based on sales.

The 4/29 Schutt Street offering was a one bedroom garden apartment through Hocking Stuart.

He also said sales volumes was up from lows “but still well down from boom time highs.”

Across the smaller auction markets, Canberra and Perth saw an increase in auction volumes week-on-week while Adelaide, Brisbane and Tasmania saw fewer homes taken to auction over the week.

There was a big sale on the Gold Coast when the Benowa Waters family home of late developer Con Nikiforides sold under the hammer for $2.728 million.

The Gold Coast Bulletin reported three of the four registered bidders got to bid at the auction.