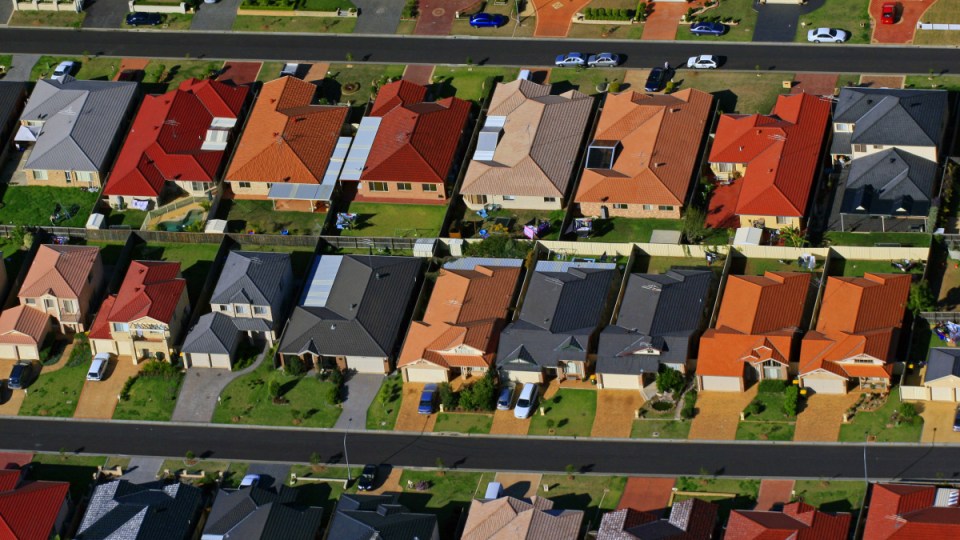 The Coalition’s surprise return to government could bring a quicker end to the downturn. Photo: Getty

There are encouraging signs Australia’s property downturn may be over as home prices rose more in October than in any month in the past four years.

The strongest growth was in Melbourne and Sydney, where prices rose 2.3 and 1.7 per cent respectively, but prices were up across every capital city except Perth, where they dipped 0.4 per cent.

According to CoreLogic’s Home Value Index monthly survey, home prices in October rose by 1.2 per cent, the fourth straight monthly increase and the largest since May 2015.

“Demand for housing is responding to stimulus measures, including mortgage rates that are now lower than anything we have seen since the 1950s,” he said.

@corelogicau's October release is available here: https://t.co/54dKeJZoSS showing national values posting the largest month-on-month gain since 2015 and Melbourne posting largest monthly gain since 2009. Growth was broad based both geographically and across value based cohorts. pic.twitter.com/l64Gr9TL4j

The 2.3 per cent gain in Melbourne housing prices was largest month-on-month gain since November 2009.

Mr Lawless attributed the stronger rebound in the two cities to tighter labour market conditions and stronger population growth, as well as the stimulus effect of the lowest mortgage rates since the 1950s and improved access to credit.

On the back of cuts to the official cash rate in June, July and October, Australia’s four largest banks now all offer fixed mortgage rates below three per cent.

Also, the Australian Prudential Regulation Authority changed the mortgage serviceability rules in July to make it easier to borrow, no longer requiring banks to determine if borrowers could afford a sudden spike in interest rates to 7.0 per cent.

AMP chief economist Shane Oliver said the developments had “likely unleashed demand that was pent up over the period of falling prices between September 2017 and June this year”.

The gains came after nationwide prices declined 8.4 per cent between October 2017 and June 2019.

Citing the booms and slumps, Dr Oliver said the Australian property market “is starting to look manic depressive,” particularly in Melbourne and Sydney.

Dr Oliver said AMP expects the property gains to slow, as there are still more units to hit the Sydney and Melbourne housing markets and unemployment is likely to tick upwards as economic growth remains weak.

However, there is a chance the rapid rebound in Melbourne and Sydney house prices would fuel even stronger gains, “as price gains feed on themselves attracting more buyers back into the market who fear that they will miss out”.

In Darwin and Perth, meanwhile, dwelling prices have declined 31 per cent and 22 per cent, respectively, since mid-2014.

Rental markets remained subdued, with rates falling across five of the eight cities over the three months to October.

The largest declines were in Darwin and Sydney, where they dropped 1.0 and 0.7 per cent, respectively, over the past three months.

CoreLogic said the softer rental conditions were caused by the unprecedented investment in the housing market between 2012 and 2017, as well as a larger than normal number of renters buying their first homes.

The drop in rents and increase in home prices is causing compressed rental yields, with gross rental yields across capital cities reduced back to 3.65 per cent, their level since last November.