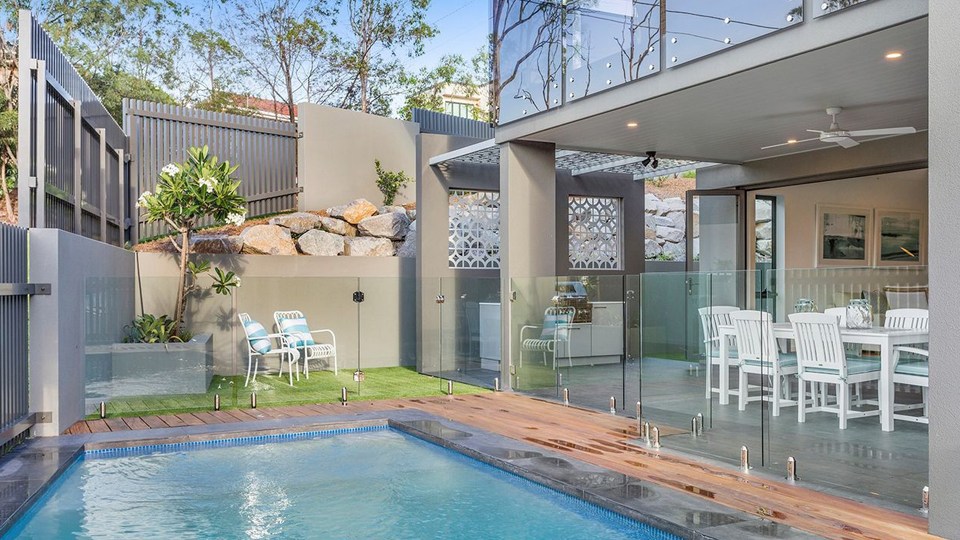 This home bucked the trend in Brisbane, selling for $1.9 million. Photo: Ray White

Saturday was Melbourne’s biggest auction day of the year so far, with some 1500 properties put under the hammer in a test of the housing market’s recent recovery.

The 77 per cent success rate was a strong result.

“The Melbourne auction market passed its biggest test with flying colours, despite the flood of listings,” housing economist Dr Andrew Wilson, from My Housing Market, said.

“Vendors are now moving back into the Melbourne market keen to take advantage of strong selling conditions with rising prices,” he said.

Melbourne’s top notified result was $5.425 million in Kew. It was a resort-style house at 3-5 Rimington Avenue, which was sought by just the two bidders.

It has views to the north and east.

There was higher bidder at a Toorak offering, which was passed in on a $6.4 million vendor bid.

And also whispers of an $8.18 million sale in Hawthorn. 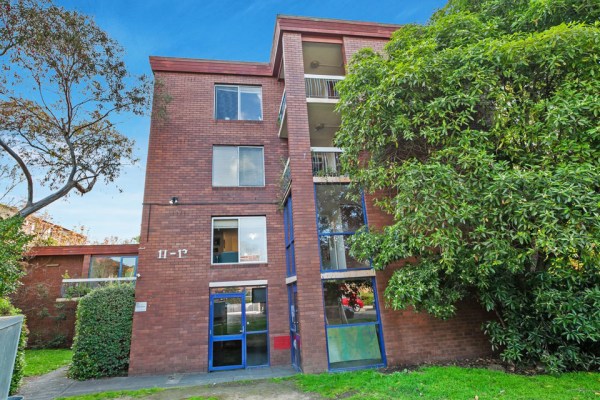 The top sale across the nation was in Sydney when a $10.1 million bid secured a historic Bellevue Hill home, Cliff Hall.

There were seven registered bidders for the 1916 home that sold through Peter Starr, at Raine & Horne, in conjunction with Sotheby’s agent Harriet France.

There were five bidders following the $7 million opening offer.

The next priciest Sydney weekend sale was at Hunters Hill, where $5.5 million was paid for a five-bedroom 1885 sandstone house.

The 58 Mary Street offering through BresicWhitney went to a young couple from Sydney’s east.

BresicWhitney agent Nicholas McEvoy said there were four registered bidders, with the final two couples coming from Sydney’s east, after bidding had opened at $5 million.

There were 2610 homes taken to auction across the combined capital cities, with volumes up 33 per cent on the prior week, according to CoreLogic.

It was the busiest week for auctions since early December 2018, CoreLogic auction analyst Kevin Brogan said.

“Compared to one year ago, volumes are lower than the 2928 auctions held over the same week last year when a much lower 47 per cent cleared,” Mr Brogan noted.

The higher volumes can be mostly attributed to the surge in activity across Melbourne, in the the pre-Spring Racing Carnival period.

There were 1528 Melbourne homes taken to auction with volumes reaching their highest levels since this time last year, when there was a higher 1701 properties.

The preliminary Melbourne auction clearance rate maintained strength against the higher volumes, returning a 77 per cent success rate, up on last week’s 73 per cent across a lower 915 auctions.

“One year ago, 798 auctions were held across Sydney returning a final clearance rate of 45 per cent,” Mr Brogan noted.

Results were varied across the smaller auction markets last week, with Adelaide returning the strongest preliminary clearance rate of 68 per cent, across a higher volume of auctions week on week.

“There’s no way this property would have drawn so many people, or achieved this price without the separate accommodation,” said Ray White Woodville agent Peter Kiritsis.

The auction attracted “a good-sized Adelaide crowd of 35”, with three bidders taking the sale price to $555,000 for the 1970s three-bedroom brick house.

Brisbane and Perth saw less than 50 per cent of homes successful at auction.

The five-bedroom 45 Olive Grove contemporary house was sold by Ray White agent Brandon Wortley, who announced it on the market at $1.85 million.

There had been four registered bidders.

Property market has busiest weekend in almost a year