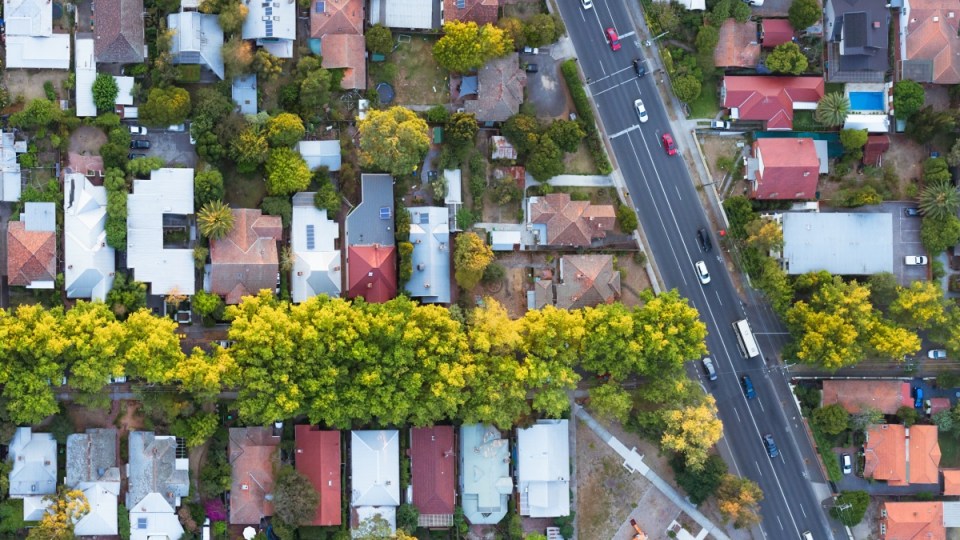 First home buyers can still snap up affordable homes in liveable parts of the city, if they’re willing to look in less-familiar neighbourhoods.

That’s the key take-away from People’s Choice Credit Union’s latest research on the most affordable and liveable cities.

The research, which looked at both Melbourne and Adelaide, compared suburbs by median house price and a range of ‘liveability factors’, including public transport coverage, proximity to the CBD, crime rates, and the number of schools.

Suburbs where the median home value was too large for an average young couple to receive a loan to purchase anything were ruled out.

While many of the suburbs which ranked highly on liveability tended to be more expensive, the report found in both Adelaide and Melbourne first home buyers can find reasonably priced homes in neighbouring areas.

Mr Symonds said would-be buyers who feel priced out of their dream neighbourhood could likely find affordable homes in similar, nearby neighbourhoods. He recommends jumping in the car and exploring.

How the suburbs stack up

In Melbourne, Watsonia North took the crown of most affordable and liveable neighbourhood – despite a median house price of $700,000.

The second, third, and fourth ranked suburbs in Victoria’s capital all came with a similar median price tag – with loan repayments around $830 a week – but the extremely high liveability scores earned by all four was enough to off-set their “higher end” prices.

Meanwhile Dallas, in Melbourne’s north, proves liveability doesn’t have to cost your livelihood.

“It is relatively close to the city, has two schools and reasonable public transport coverage including ready access to Upfield station. Although it may be out-shadowed by other liveable suburbs, its affordability may open the door for many people.”

In Adelaide, top honours were awarded to Glenalta, a suburb nestled in the foothills of the Mount Lofty Ranges just south of the CBD.

Glenalta’s median home price of $495,000 is only marginally higher than the overall Adelaide median of $478,000, despite being ranked third for liveability out of the 335 suburbs compared.

Those rankings however shift drastically for both cities when the focus is placed solely on units, the research found.

Apartment hunters in Melbourne would be wise to start their search in Hawthorne East, the report found, with median unit prices at $610,000 and coming in at third for liveability.

South Australia’s Klemzig – named by Australia’s earliest German immigrants after a town in Prussia – scraped up the top gong in Adelaide, ranked sixteenth for liveability but with a median unit price of only $248,000.