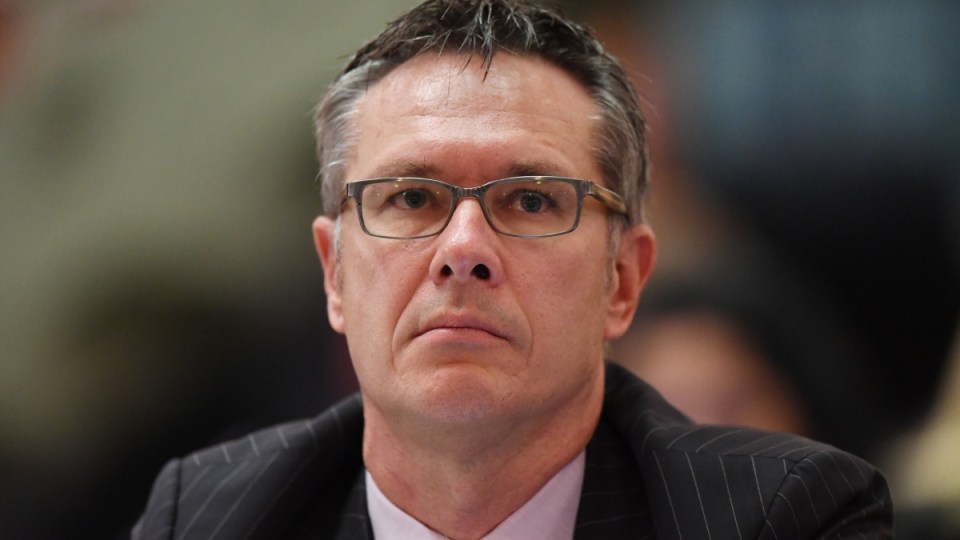 RBA deputy governor Guy Debelle says the housing market has a bigger effect on the economy than most realise. Photo: AAP

Australia’s economic fortunes rely on rising house prices more than we previously realised – and economists say that spells trouble ahead.

In an address to a Sydney investment conference on Thursday, Reserve Bank deputy governor Guy Debelle highlighted just how big an effect the property downturn has had on the economy.

Not only has slowing construction activity led to significant job losses, he said it has undercut wages in related industries, weighed down consumer spending, and eaten into government revenues.

“You could be forgiven for thinking that the housing market is the Australian economy,” Dr Debelle said.

“That clearly is not the case. But at the same time, developments in the housing market, both the established market and housing construction, have a broader impact than the simple numbers would suggest.”

Despite house prices having already found their floor in Sydney and Melbourne, the Reserve Bank is predicting a further 7 per cent decline in dwelling investment over coming months.

Dr Debelle said the sharp fall would “directly subtract around 1 percentage point from GDP growth from peak to trough”.

The broader economic impact won’t last long, though, with Dr Debelle tipping construction activity to pick up again some time next year.

And the shift towards higher-density apartments, which take longer to build, means the industry will struggle to build homes fast enough to satisfy the needs of a rapidly growing population.

“So there is quite likely to be a shortfall again in the foreseeable future,” Dr Debelle said, meaning rents are set to rise from next year.

That the RBA placed such a high priority on rising property prices was worrying, he said, as these usually came at the expense of greater household debt.

“I believe we’re going to see the [house price] recovery broaden out a little bit, and I think there will be upside risks [related to household debt],” Dr Joiner told The New Daily.

“And we’ve got to be cognisant of the fact that we’re starting from a very high starting point – although house prices might have fallen, credit metrics haven’t in any way repaired themselves … household credit-to-income, and household debt-to-GDP, for example, haven’t come down.”

For every dollar earned, Australians now hold nearly $2 of debt, according to figures released last month by the RBA.

Consequently, Dr Joiner likened attempts to lift economic growth via another debt-fuelled property boom to “kicking the can down the road”.

“If we had have de-leveraged a bit with this cycle, then I wouldn’t be as worried as I am about an acceleration in credit growth, but we haven’t in any way fixed this problem,” he said.

“So when the Reserve Bank does eventually want to raise interest rates … it could be problematic … and if there’s an increase in unemployment … then people will lose the ability to repay.” 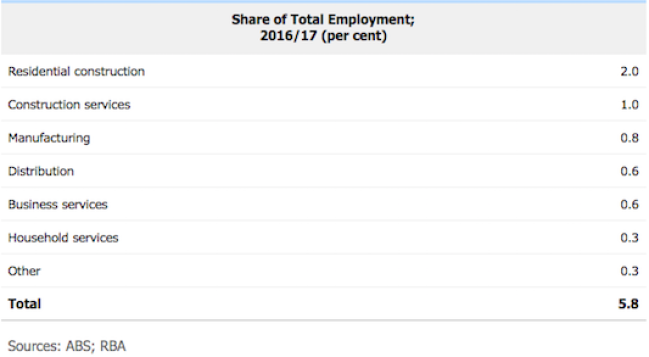 “It’s difficult to see household debt not rising when you have higher home prices in Australia, because we have an obsession with housing, and the tax dynamics favour housing as an investment,” she said.

“One way to offset rising household debt … is through macro-prudential policy, which has been something APRA has focused on over the past few years.”

Dr Joiner said the rising incidence of negative equity in the Northern Territory and Western Australia could also require intervention from the regulator.

He said APRA should consider imposing limits on loan-to-value ratios, so that households are less likely to find themselves in a position where they owe more than the value of their home. (According to the RBA, one in five mortgage balances in WA and NT is now in negative equity.)

More broadly, Dr Joiner added “we need to focus on other areas of the economy”.

“We need to focus on productivity-enhancing reforms, [which will help] get growth from sources other than housing. And we need to encourage other industries, [such as] high-tech manufacturing,” he said.

“It would have to be a very gradual process, over an extended period of time – to try and wean ourselves off.”