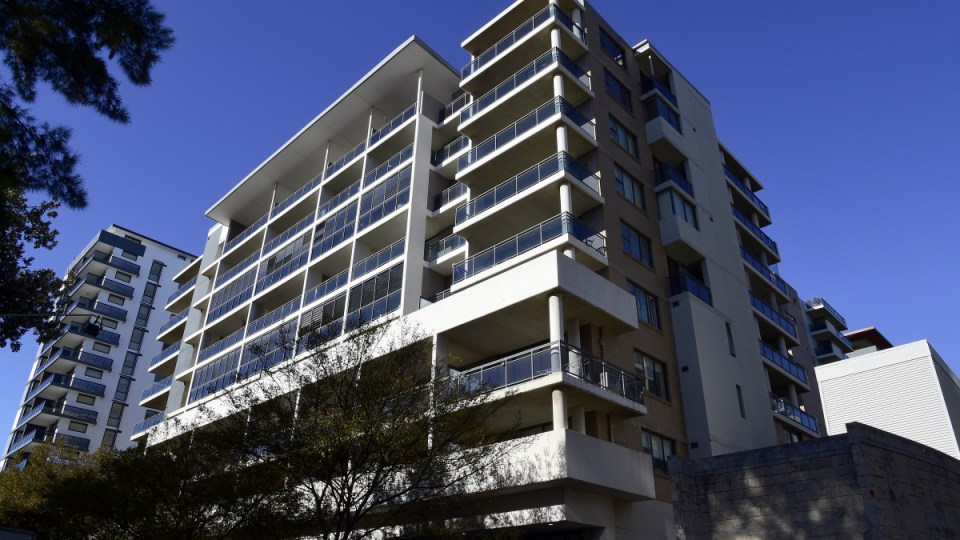 Excavation at a neighbouring development likely caused destabilisation and erosion at Sydney’s cracked Mascot Towers, according to engineering consultants hired to find the cause of the building’s damage.

Residents of the 132 apartments were evacuated in mid-June due to cracking in the primary support structure and facade masonry.

Owners in late August then passed a motion to raise a special levy worth $7 million for stage one of rectification works.

Advice included in an update sent to Mascot Towers owners and residents on Tuesday suggests engineering consultants engaged to identify the cause of the problems believe work at a neighbouring Aland development on Church Avenue caused destabilisation and erosion.

“The design and construction of the shoring system and waterproofing utilised in the excavation of the basement levels of the neighbouring Peak Towers development … has likely caused the erosion of fine particles and the destabilisation of land supporting Mascot Towers,” the update states.

Preliminary soil testing also indicates there’s been a “significant loss of soil bearing capacity” through the creation of voids or zones of very loose sand substrata compared to tests before construction.

The Natural Resources Access Regulator has also indicated “de-watering” of the Peak Towers basement recently ceased which coincided with a rise in groundwater levels near Mascot Towers, the update states.

Aland has previously told AAP it’s confident an independent investigation will confirm issues at Mascot Towers are unrelated to nearby construction.

There could be some good news for Mascot Towers owners and residents, however, as experts believe a “viable and permanent remediation solution” could be implemented once several matters are addressed.

These include the completion of effective waterproofing of the basement of Peak Towers, grout injection to stabilise the foundations at Mascot Towers, and providing a fail-safe for any beam failure through “propping”.