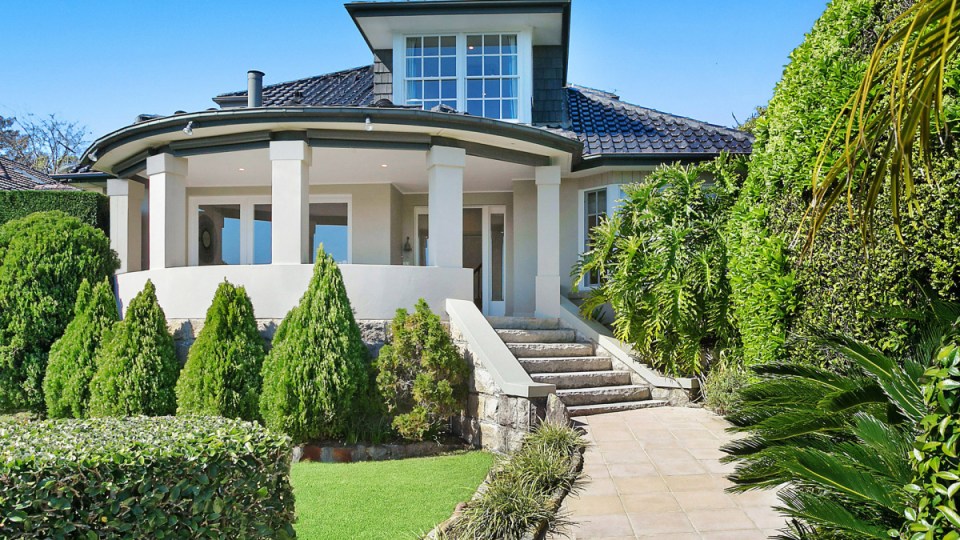 There were 2017 homes taken to auction across the combined capital cities over the past week, up from 1324 the previous week, suggesting the 2019 spring auction selling season was finally gaining some listing momentum.

The CoreLogic preliminary results showed a 77 per cent success rate, up after last week’s interrupted long weekend recorded a final clearance rate of 67 per cent.

“Although the clearance rate will revise lower as final results are collected, it will likely hold around the low-mid 70 per cent range,” CoreLogic auction analyst Kevin Brogan said.

The number of listings is finally up on the same time last year, when 1851 auctions were held across the combined capitals, then recording a 47 per cent clearance rate in October 2018.

The biggest sale was, however, in Melbourne where 7 Ruby Street, Hawthorn, fetched $5.175 million.

The 596-square-metre house was designed by Steve Domoney Architecture.

There was a $4.7 million sale in Brisbane when the riverfront home at 23 King Arthur Terrace, Tennyson was sold pre-auction through estate agent Jason Adcock.

The north-facing, five-bedroom, four-bathroom family home has views capturing the river, golf course and city skyline from its 1154-square-metre holding with 20 metres of river frontage.

Over the same week last year, a clearance rate of 50.4 per cent was recorded across 912 auctions.

Melbourne had the weekend’s cheapest offering when $225,000 was paid for the one-bedroom unit at 8/90 Roberts Street, West Footscray.

There were 729 homes taken to auction across Sydney over the week with preliminary results showing a clearance rate of 82.3 per cent.

Over the previous week, a final clearance rate of 74.7 per cent was recorded across just 317 auctions given the long weekend.

One year ago, 647 auctions were held across Sydney returning a final clearance rate of 45.1 per cent.

Across the smaller auction markets, Perth saw lower auction volumes week on week, while Adelaide and Canberra – both with a 78 per cent success rate – saw an increase in the number of homes taken to auction over the week.

There was a 59 per cent clearance rate in Brisbane, where sales included a $2.085 million Bulimba result through LJ Hooker AVNU in conjunction with Ray White agent Nicholas Given.

It potentially could have gone higher.

“There were lots of people desperate to buy this home but didn’t have their finances in place,” Mr Given said.

Property market begins to show some real signs of life