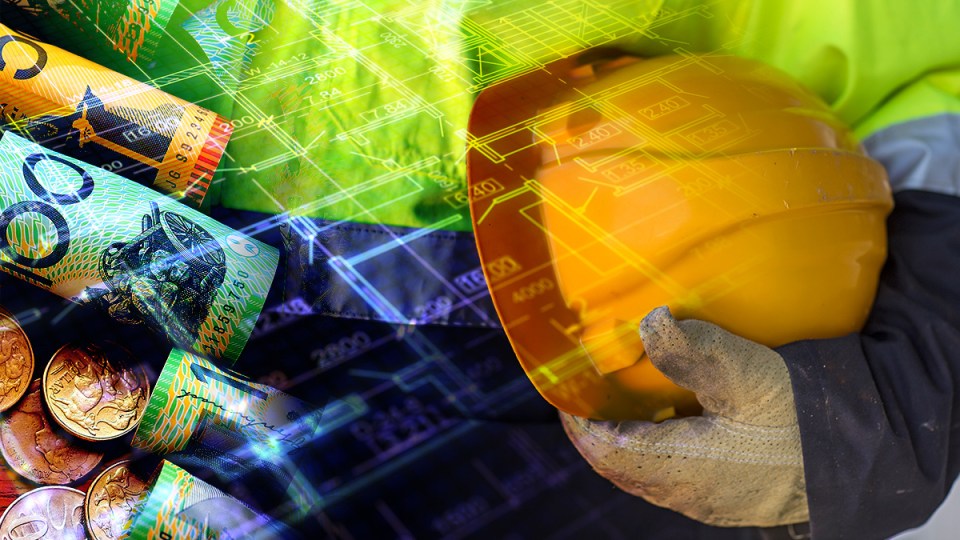 The number of dwelling approvals and residential construction starts has continued to fall, dragging Australia’s economy down with it.

The latest ABS construction data shows the number of dwellings approved and number started have both fallen on a trend basis, with August approvals down 3.9 per cent and June commencements down 4.5 per cent.

Dwelling investment accounts for 5 per cent of Australia’s GDP, and IFM Investors’ chief economist Alex Joiner told The New Daily that any activity within the dwellings space flows through to GDP growth as a result.

In this instance, the falling approvals and commencements will drag on that growth, Dr Joiner said.

“What the RBA is trying to do with its monetary policy is to stem this decline,” Dr Joiner said, noting that lower interest rates make it easier for borrowers to access money to build new homes or renovate existing ones.

“Even though dwelling investment is a relatively small part of the overall economy, it has very big ‘multiplier effects’ through the economy through things like retail sales, and it’s a very large employer, and not just of people directly involved in residential construction,” Dr Joiner said.

Builders will obviously be affected by slower construction, but so too will plumbers, electricians, surveyors, architects, real estate agents and others who rely on new homes to earn a living.

Less approvals and construction starts means less demand for all the Australians involved in the property industry.

“There will be outright job losses, but also situations where an employer doesn’t want to lose a staff member and the skills they bring but they don’t have much work … so they reduce the employee’s hours,” Dr Joiner said.

“That is spare capacity, and that’s what the RBA really doesn’t want to see because it’s making every effort to erode this spare capacity to get a tighter labour market, which the RBA believes will lead to more respectable wages growth.”

The Australian Industry Group’s Performance of Construction Services index has already observed falls in employment across every segment of the industry, according to the business’ senior economist David Richardson.

“You’ve still got that weight of falling residential building activity and, at the moment, overall subdued commercial construction, so we’re still seeing the weight on employment conditions,” he said.

There’s further risk in the apartment supply pipeline in major cities, Mr Richardson added, as the rush to get new projects under way during the height of the property boom means many areas face an oversupply.

That glut will make developers less likely to start new projects for workers to get involved in as their existing projects finish.

Mr Richardson noted the falls in employment are starting to moderate, but could not say for certain what was causing that.

Even so, he was wary of “putting a positive spin” on the situation.

He said even with the slight moderation, employment in the sector remains on a downward trajectory.

Why the latest construction data is bad news for wages