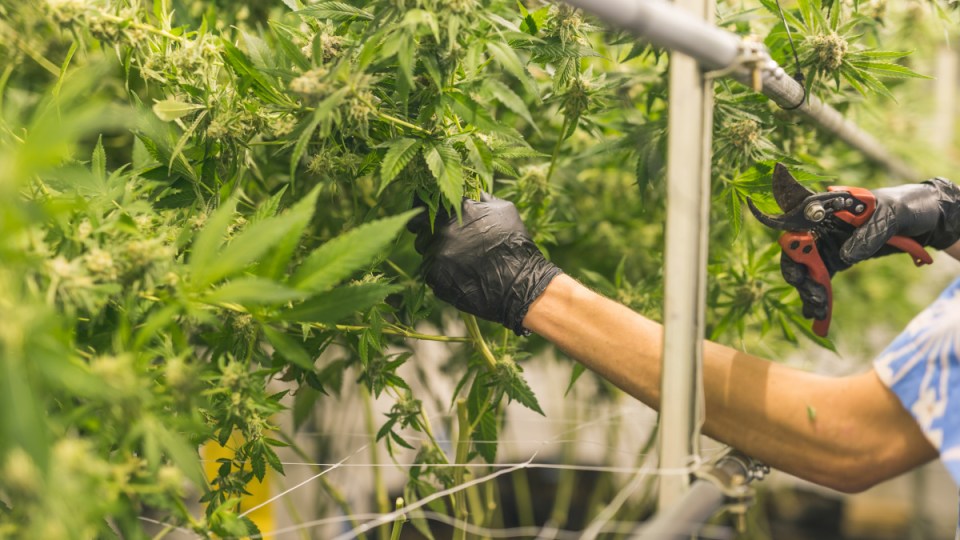 Perth-based Mirreco hopes to build homes out of hemp across Australia. Photo: Getty

An Australian company has moved one step closer towards building a carbon-neutral home from hemp.

Perth-based Mirreco announced last year it had developed hemp-based building panels that could, at one stage, be 3D-printed into floors, walls and roofs.

While the company hasn’t quite got around to the 3D-printing, on Monday it announced that construction on its first hemp-based dwelling would break ground later this year.

Branded Project Lumecast, the mini hemp-based home will be built at Development WA’s East Village at Knutsford, near Fremantle, WA.

The one-bedroom display home will be made from hemp-based panels and feature windows that double as solar panels.

Smart power points will monitor energy usage. And high-end finishes will show luxury and sustainability can go hand in hand.

“Everybody still wants luxury. They buy with their heart,” said Daniel Patterson, principal of Arcforms and the architect who designed the home.

“You can tell them until you’re black and blue that this is the highest, best-performing thing that’s good for everybody else, but they are still going to think, ‘What’s in it for me?’

“So we’re striving for a sustainable luxury.”

In the future, though, the company plans to solely use hemp in construction, as it’s much faster to grow than timber.

Meanwhile, he said, one hectare of land could produce enough hemp in three months’ time to build an entire home.

Mr Patterson said the aim of Mirreco’s one-bedroom display home is to validate the company’s hemp-based construction panels, which are more energy efficient than hempcrete, as they use non-synthetic polymers to bind the hemp hurd and fibre, rather than lime.

“Hempcrete is a great product, and it works really well. But the energy that you need to produce the lime is exorbitant,” he said.

The display home is scheduled for completion in early 2020 – after which point Mr Evans hopes to build carbon-neutral, hemp-based homes across the country.

He said Mirreco had a broader, long-term goal of “decarbonising” the construction industry – a goal that could see the company “develop a whole plethora of sustainable products for the next generation”.

“We’re making connections with land owners across Australia, and we’ve got some who want to grow hemp on a big scale,” Mr Evans said.

Built in accordance with the international One Planet Living principles, each home at the East Village at Knutsford project will be connected to a battery that allows neighbours to exchange electricity using a cryptocurrency.

Hayden Groves, the real estate agent responsible for selling the homes, said the system could save residents up to $1250 a year in energy costs.