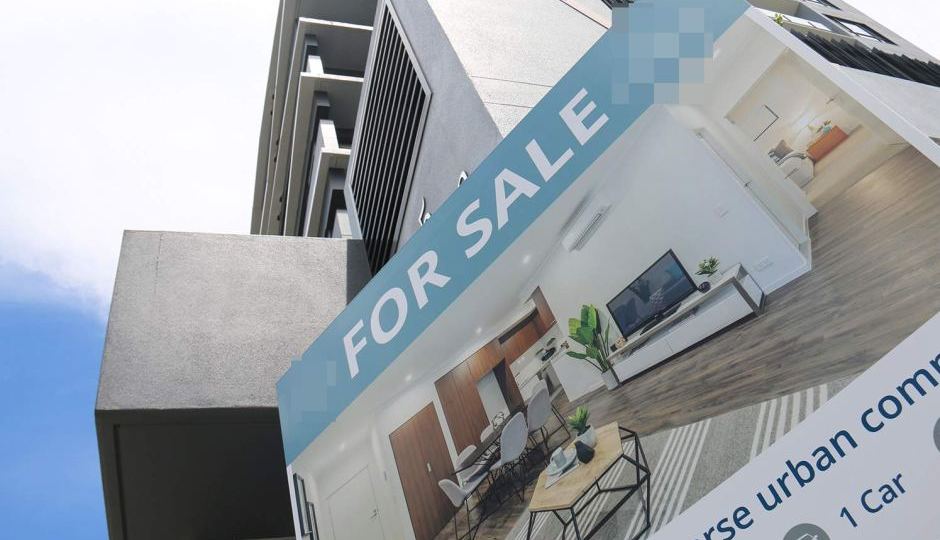 Blockchain is being promoted as a new approach to entering the housing market. Photo: ABC

A new style of property ownership is being trialled in South Australia which could allow millennials to eat their smashed avocado and achieve the Great Australian Dream, too.

Years of painstaking penny-pinching is required to stump up enough for a house deposit, only to be outbid by a baby boomer on the house of your dreams.

But now there’s a new kid — or business — on the block claiming to open the door to property for less than the cost of a house deposit.

The concept sees property divided up into smaller sections and bought and sold through blockchain technology.

But will buying smaller parcels of property really help people into their own homes sooner, or is the scheme overhyped and risky?

The international technology company behind the concept — Lakeba Group — has divided two Adelaide apartments into 20 portions each, called a “bricklet”.

You won’t be able to live in your purchase, so you might still need to bunk in with Mum and Dad or your housemates, but — if the scheme is to be believed — you take a cut of the rental returns and any increase to the property’s value when you sell.

However, like buying and selling any other property, it’s not risk-free and investors are subject to the same fees and charges, like stamp duty when you buy and capital gains tax when you sell.

“The upside, downside of the market is still there … the only difference is now that anyone can access it,” Lakeba Group chief executive Giuseppe Porcelli told ABC News.

“Now with Bricklet, even people who have money in their savings account — like [a] small chunk of money, like $20,000 for example — they can have the same kind of investment.”

Buying and selling bricklets also incurs pro-rata costs, with the company charging fees on the transactions.

But the concept is quite innovative in the way it uses blockchain technology to transfer land ownership and carry out the transactions — a program Lakeba Group believes will make it cheaper to buy property.

How is blockchain involved — and will it work?

Blockchain is a word brandished around so commonly these days, but still one that nobody really understands.

Essentially, it’s a technology that records and verifies transactions without the need for an external authority.

You can’t modify any block without altering the entire chain, which makes it an immutable digital ledger.

University of Adelaide housing affordability expert Chris Leishman thinks blockchain could be the key to making home ownership more affordable — but doesn’t believe the bricklet concept alone will achieve that.

“This is actually quite a welcome innovation [but] it’s not going to deliver a magic solution in terms of affordability … it needs to be combined with something else and some other innovation,” he said.

“But we do think that financial technology, new tenure models, new financial models are a part of the answer in making housing more affordable.

“What we want to see is more research into making housing tenure and housing finance options more flexible and more accessible to people on the margins of home ownership.”

The university is exploring its own housing affordability concept which involves a new tenure model — like blockchain — which could allow a tenant to rent a house and gradually acquire more ownership stake in that property.

“A blockchain-enabled tenure could in theory reduce those transaction costs, so it isn’t punitive in terms of gradually acquiring a fractional ownership right in a property,” Professor Leishman said.

“It’s a new concept that still requires a lot of thought and research to develop.”

Is blockchain the key for millennials entering Australia’s housing market?