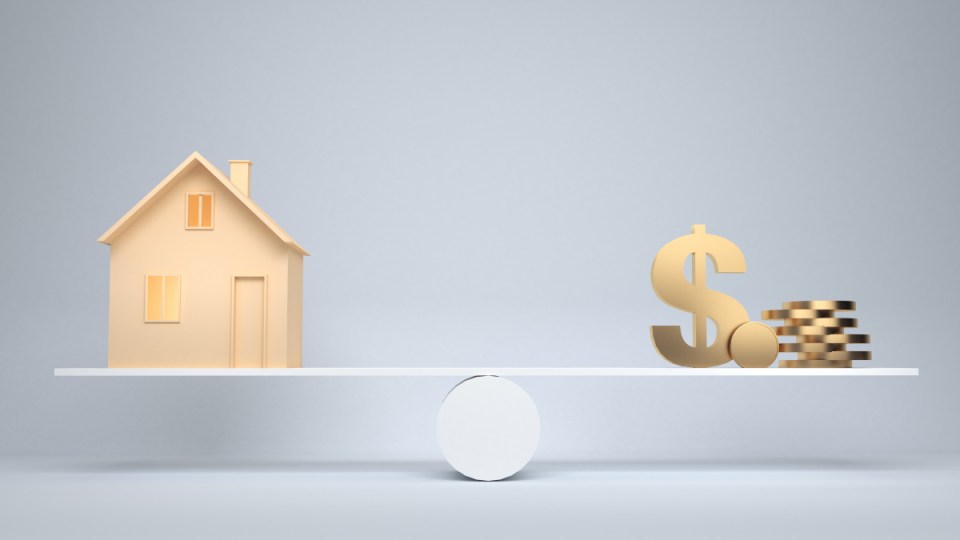 Comparison sites are urging consumers to weigh up the benefits of special cash incentives. Photo: Getty

Fierce competition from smaller lenders has spurred Australia’s major banks into offering cash-back offers of up to $2000 to win over new borrowers.

ANZ is offering a discount of 52 basis points on the advertised loan rate and waiving its $600 loan approval fee for customers who sign onto its Simplicity Plus home loan and have a loan-to-value ratio of less than 80 per cent. (Last month it offered 300,000 frequent flyer points.)

Bank of Sydney and QBank have waived similar fees.

But he urged borrowers to look beyond the special offers when assessing the value of a home loan product.

“And [if you’re on a 30-year mortgage], you’ve got another 359 payments to go, so you need to get the underlying fundamentals of the account right.” 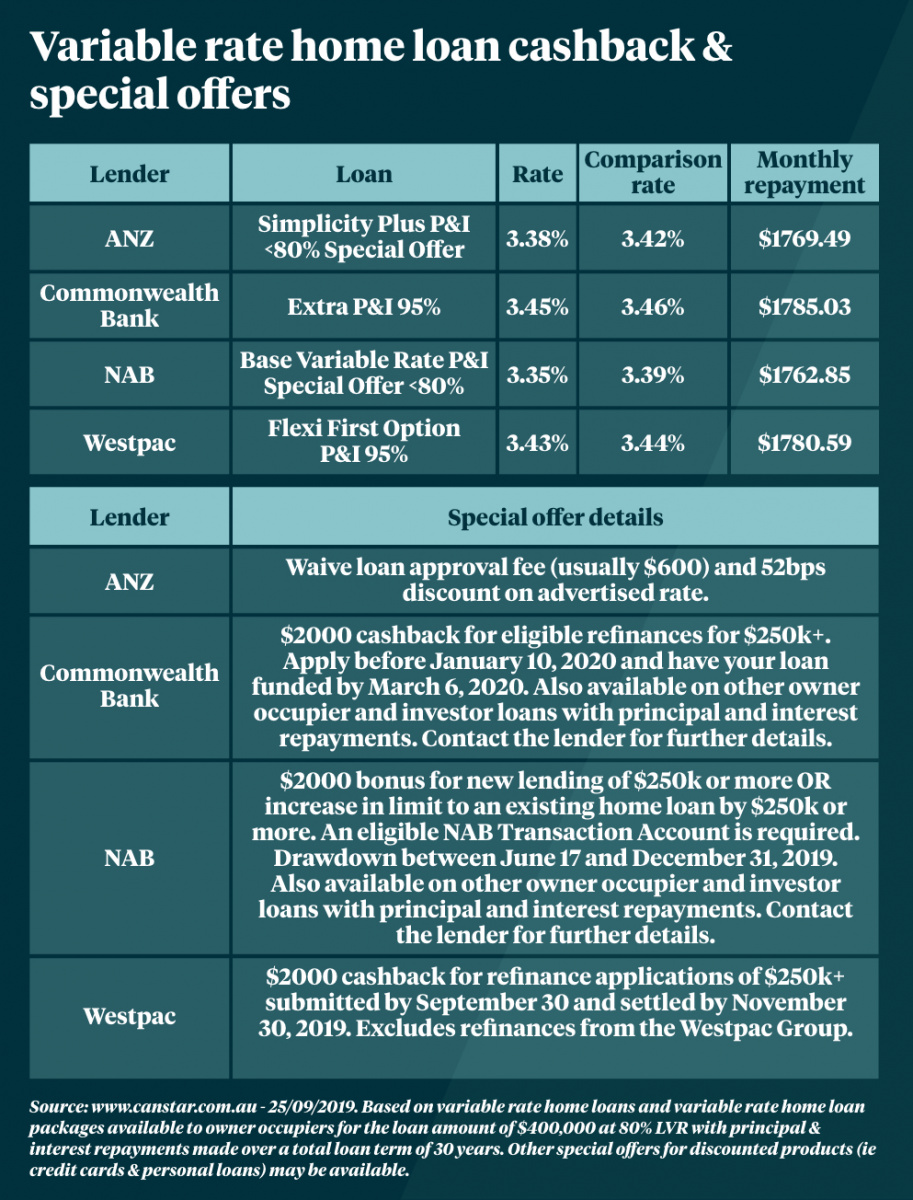 For example, while several lenders are offering variable-rate and fixed-rate home loans with interest rates below 3 per cent, none of the major banks has dropped below this threshold.

“You’ve got to have a good reason for paying an extra 0.3 or 0.4 per cent on your loan,” Mr Mickenbecker added.

RateCity.com.au research director Sally Tindall also warned borrowers not to be fooled by the “sweeteners” offered by banks.

“It’s important to sit down and work out exactly how much you’ll save when you factor in rates and fees. ASIC’s Money Smart website has a great calculator that can help with this,” Ms Tindall told The New Daily.

“More often than not, a low-rate, low-fee home loan will leave you with more money in your pocket than a home loan offering a sign-up bonus that has comparatively high rates.” 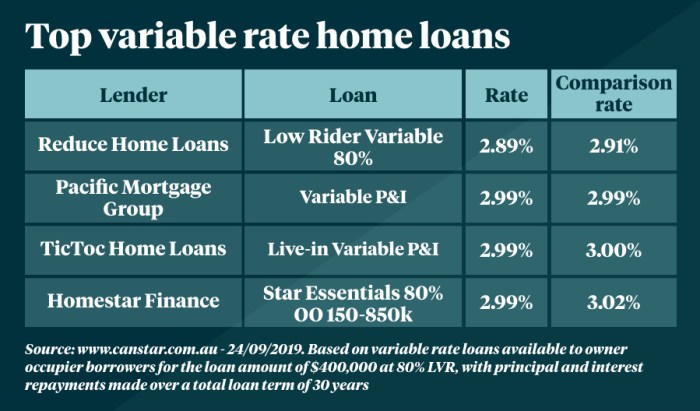 Rather than seek the most attractive special offers, Ms Tindall said borrowers should instead focus on finding the home loan that best suits their financial needs.

This means looking at whether a home loan product comes with restrictions on additional repayments, offers a redraw or offset facility, or charges high switching fees.

“If there are any switching fees, ask your lender to waive them,” Ms Tindall said.

“The worst they can say is ‘no’. But in this market, when competition between lenders is fierce, there’s every chance they’ll actually say ‘yes’.”

The flood of new rate discounts and cash-back offers come amid warnings of declining profits in Australia’s banking industry.

Moody’s, a credit ratings agency that advises investors, said in a note this week that “declining interest rates, slow credit growth and intense competition” would squeeze bank profits, while weak economic growth would cause mortgage delinquencies to rise.

“However, recent reductions in mortgage lending rates and a rebound in the housing market will support asset quality,” it said.