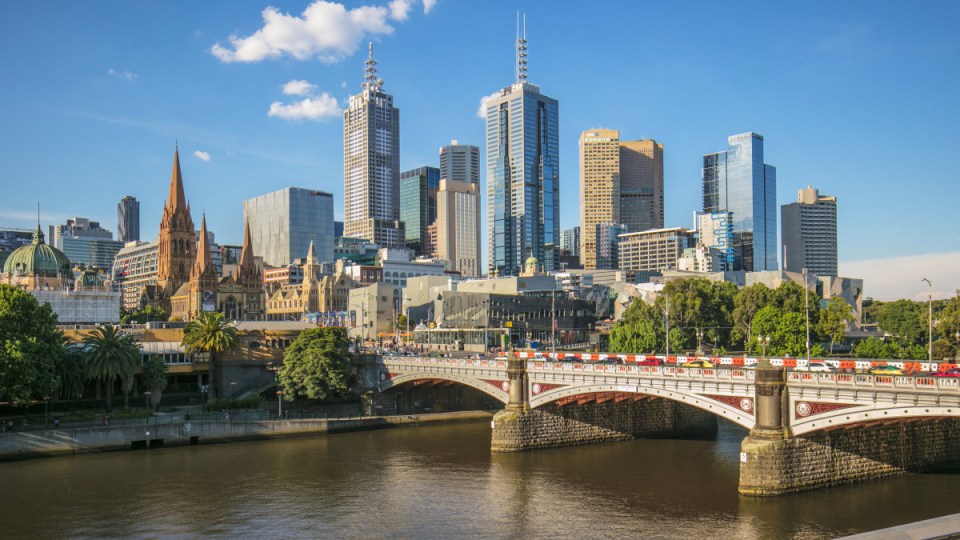 Property prices in Melbourne and Sydney increased last month for the first time since the market peaked in 2017. Photo: Getty

The Victorian division of the UDIA said in the latest edition of its annual Residential Development Index that total dwelling approvals within the state had fallen 21 per cent in the past financial year.

According to the developer lobby group, the state’s annual housing shortfall currently sits at 6846 dwellings.

And the dramatic decline in approvals means Victoria will experience “a complete drought of new housing” in 18 to 24 months’ time – causing house prices and rents to spike significantly.

“So we either need to get a whole lot of approval into the pipeline between now and 2021 … or we’re only going to see a very minimal number of new housing come into the market, especially in the rental market.” 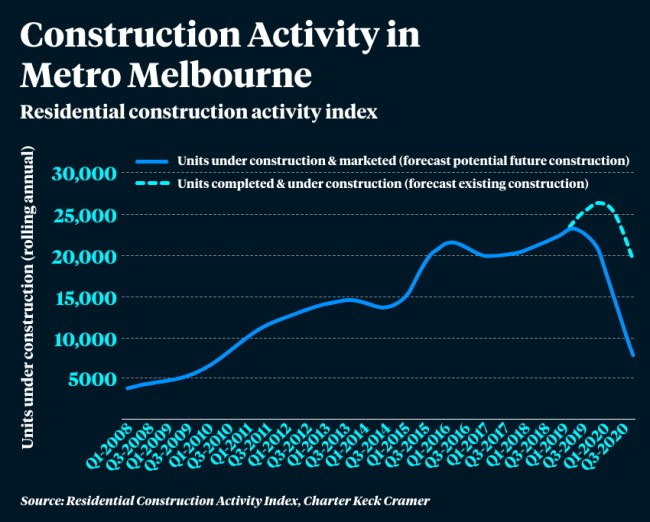 Angie Zigomanis, associate director of residential property at BIS Oxford Economics, agreed that housing markets across the country would experience rental shortages in the near future.

But given the large number of projects still working their way through the system, he sees rents holding steady for the next 12 months or so, before taking off in 2022.

“The last vestiges of the recent residential building boom are still working their way through now,” Mr Zigomanis told The New Daily.

“But from the middle of next year we’ll start to see completions fall away the way building approvals have fallen away recently.

“So in FY2022-23 I suspect the market will be really tight, because it takes a while to start up construction again.”

Mr Zigomanis said the loss of consumer confidence in new apartments caused by high-profile evacuations and defect scares would supercharge the rent increases, as fewer investors would buy and rent these properties, meaning the supply of rental properties would fall.

“As governments focus more on infill development and higher density, the [gap between the rise in demand and the new supply] becomes more pronounced,” Mr Zigomanis said.

“This is why Adelaide, which doesn’t build too many apartments, has a less volatile market than Sydney.”

According to Mr Zigomanis, Australia needs to build 206,000 dwellings a year for the next five years to meet demand – a target it’s currently on course to miss. 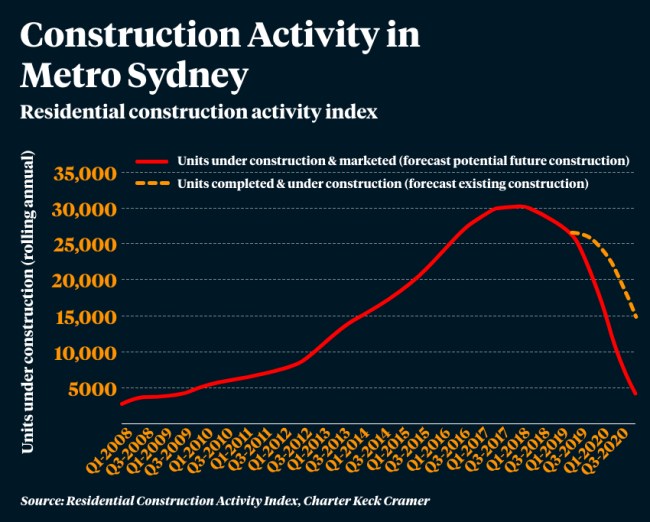 “The other one is making land more available in the suburbs,” he added.

“But for that to work you really need to be providing more jobs and infrastructure out there as well, so that people have a reason to live there.”

UDIA Victoria’s Ms Hunter instead pointed the finger of blame at the state’s weak planning system.

“It needs to be made much more streamlined and transparent,” Ms Hunter said.

“And we would like to see the re-introduction of stamp duty incentives for investment properties, to stimulate the market.”