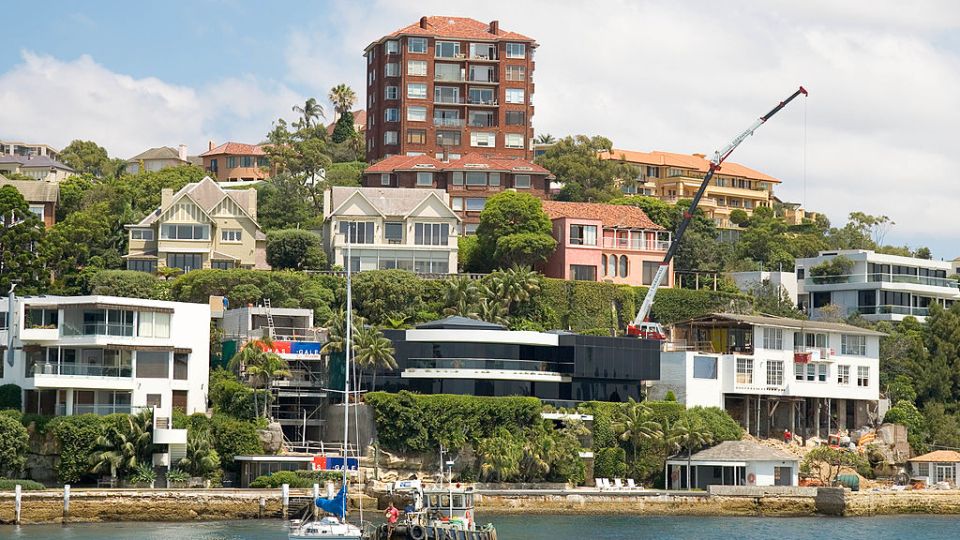 The significant hike was driven by a 5.3 per cent rise in lending to owner-occupiers, a 5.4 per cent lift in home-loan refinancing, and a 4.7 per cent increase in loans to investors.

He told The New Daily the figures suggested the RBA’s rate cuts were creating property bubbles in Sydney and Melbourne – an unwelcome outcome that could warrant regulatory intervention.

“What the Reserve Bank is trying to do is get the unemployment rate lower, wages growth to accelerate, and household incomes to improve. Now, it’s right in cutting interest rates to try and achieve that, but the undesired impact is re-inflation [of the property bubble],” Dr Joiner said.

“It doesn’t seem like the Reserve Bank will act on this in the near term, but I think they will be forced to, along with the Council of Financial Regulators, in the medium term.” 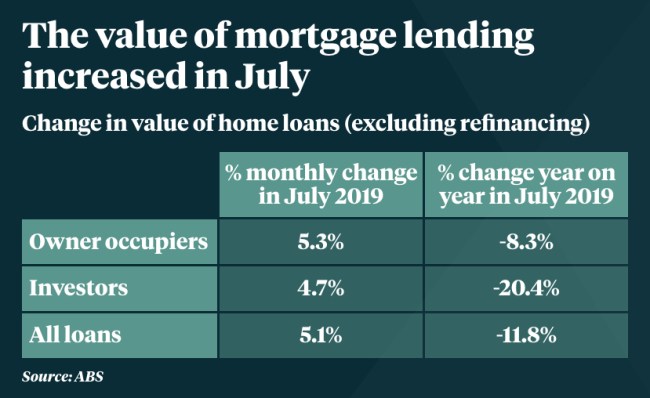 Dr Joiner said generating house price growth in a bid to boost household consumption was an “unsustainable” model that caused debt to balloon to record highs.

Known as the “wealth effect”, the link between rising asset prices and household consumption has long informed the RBA’s interest rate decisions, with its researchers finding a 10 per cent change in housing wealth affected consumption by 0.75 per cent in the short run and 1.5 per cent in the long run.

AMP Capital senior economist Diana Mousina said the RBA would therefore have hoped its rate cuts caused house prices to rise slightly – but probably not at the rate they have been in Sydney and Melbourne.

“The RBA probably wants some momentum to home prices because then it means there’s less risk of a negative wealth effect to households,” Ms Mousina told The New Daily.

“But I don’t think it would want to see a big re-acceleration in prices. Something well below 10 per cent per annum would be a more sustainable outcome for them, I think.”

However, while some analysts are tipping Sydney and Melbourne to have double-digit growth some time next year, Ms Mousina said the combination of apartment oversupply, weak foreign demand, tight lending conditions, high household debt and weakness in the broader economy meant prices would grow more modestly, at 5 or 6 per cent a year.

“We think the unemployment rate will go up over the next few months, probably to about 5.5 per cent, and that is a risk to the housing market – because at a time of rising unemployment you don’t tend to see good home price gains,” Ms Mousina said.

Prime Minister Scott Morrison said the “softness” in the June quarter was to be expected, as they came before the government’s tax cuts and the RBA’s rate cuts.

He said the federal government was “starting to hit our head on the ceiling in terms of how much infrastructure work you can get under way at any one time”.

But RBA governor Philip Lowe told The Sydney Morning Herald the government “can do more”.