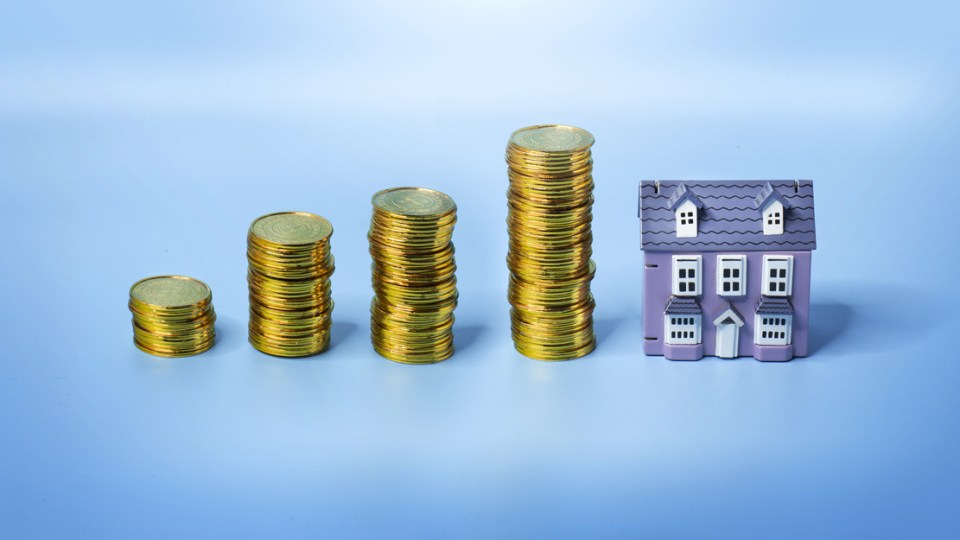 Australians are paying thousands more than they need to on uncompetitive mortgages. Photo: Getty

Australian home owners are losing out on thousands of dollars worth of savings by taking a ‘set and forget’ approach to their mortgages, new research has found.

“On average, we think consumers only switch once every five years in Australia, and we think that’s probably too long. Consumers who have been on the same deal for five years can probably do better,” he said.

Home owners who proactively look for better deals stand to save between $800 and $1300 in the first year alone, the research found.

“Most consumers are on a pretty good deal when they first take their home loan out. But over time, lots of things change and it’s not easy for them to understand how healthy their loan is,” Mr Justice said.

“I think a lot of Australians would actually be in that position now given the gap between the lowest home loan … and the average home loan has grown in recent months,” she said.

“If you switched from the average rate of a loan on the market to the lowest, you’d be saving around $80,000 in interest.”

Ms Lamont said many borrowers are put off switching due to preconceived concerns over the complexity of doing so, but that the process isn’t as complicated as many assumed and home owners shouldn’t be discouraged.

“It’s now possible to do a home loan application completely online, and the only thing you need to do physically is show up to the property to actually get the inspection done,” she added.

Plenty of resources available to consumers

The rise of comparison sites has provided a host of tools for consumers to shop around for the deal that may suit you best. Here are a few options:

And the MoneySmart website, provided by the Australian Securities and Investment Commission (ASIC) also has a handy guide to understanding comparison rates here.

Consumer group Choice also has this information guide to help you navigate your way through a new home loan.

Ms Lamont cautioned that similar problems arise in other types of products too, including insurance and household bills, and consumers needed to be wary not to become victims of a “laziness tax”.

“Thousands of Australians are paying a huge price basically for being lazy, for not being proactive with everything from the electricity bill, their home loan, their care insurance and more,” she said.

“The fact is, you can save thousands of dollars a year just by doing those checks and being proactive in looking for a better deal.

“It’s strange because Australians are great at finding the best deals, but when it comes to these big household expenses we just turn a blind eye.”