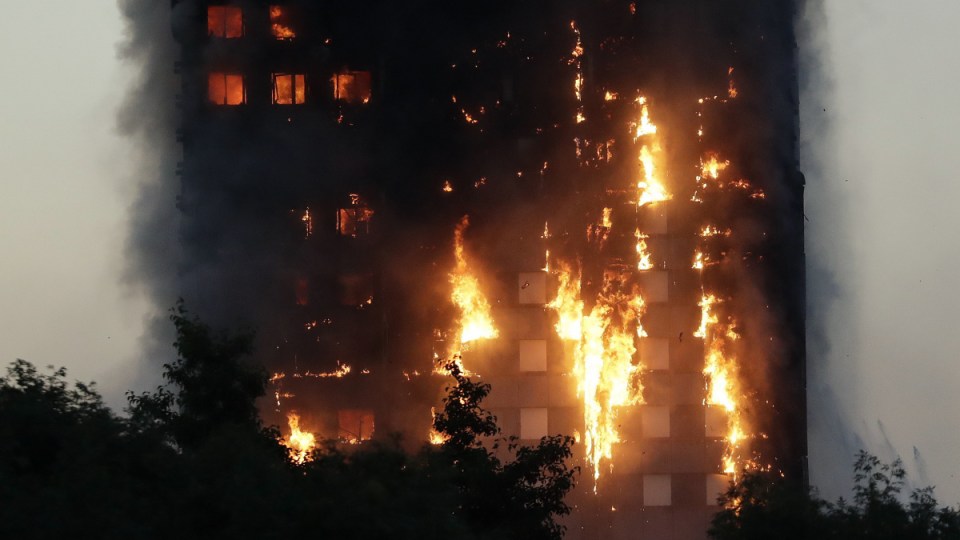 Owners of apartments with Grenfell-style flammable cladding have acknowledged government bailouts of private certifiers as a necessary evil.

But they’ve urged politicians to go after those responsible for dodgy building as soon as possible.

The appeals for urgent government action come after the Queensland government announced on Monday that it would pass new laws to keep private certifiers in work, amid concerns their lack of insurance would kill the construction industry.

Similar to amendments announced by NSW Minister for Better Regulation Kevin Anderson in June (which came into effect on Monday), the proposed changes will allow licensed Queensland certifiers to operate with insurance policies that exclude indemnity on work related to non-compliant, flammable cladding.

“The government has indicated these new laws will be in place as soon as possible, and will continue until the end of June 2021,” the Queensland Building and Construction Commission explained in a note to industry.

“Effective 3 July 2019, if you hold current PI (professional indemnity) insurance that contains an exclusion in relation to combustible cladding, the QBCC will not trigger immediate enforcement action.”

The legislative changes strip consumers and certifiers of any protections in the event of a cladding-related claim, but the consensus view is that they’re essential.

That’s because private certifiers cannot work without professional indemnity insurance – and the last insurer to offer this cover without exclusions stopped doing so on Tuesday.

However, given she had bought a Melbourne apartment with flammable  cladding that was signed off as compliant, Trudi Gilmore told The New Daily that she felt “conflicted” about the government interventions.

“I don’t think the government should bail them out, just like the governments shouldn’t have bailed the banks out when it all went wrong in 2008. But if they don’t, then those affected by their malpractice or whatever you want to call it are exposed,” she said.

“But those responsible [for signing off non-compliant buildings as compliant] should be given a hefty fine. They can’t get away with nothing.”

Andy White, who lives in a Melbourne building that faces a repair bill of up to $3 million, voiced similar concerns to Ms Gilmore.

Although he remains hopeful that governments will step in to help home owners, he told The New Daily that no progress had been made since he last spoke to this writer – despite Victorian Premier Daniel Andrews recently telling ABC Radio Melbourne that the government would set up a new authority to deal with the crisis.

“They’re still trying to avoid making those responsible for creating the situation pay for the situation,” Mr White said.

“Governments are dancing around saying they don’t have the money to pay for it. But we don’t want governments to pay for it, because that’s taxpayer money, and that’s not what taxes are for.

“We just want laws put into place that get the people who caused the situation to pay for repairs.”

Both the Queensland and NSW state governments have described the amendments to laws around professional indemnity insurance as little more than emergency measures aimed at preventing a collapse of the building industry.

They have promised longer-term reforms to improve building standards and restore public confidence in the sector.

As has the Victorian government. A spokesperson told The New Daily that it was “lobbying for a national approach through the Building Ministers Forum”.

Karl Sullivan, head of risk and operations at the Insurance Council of Australia, said the states’ temporary admission of cladding claim-related exclusions was “necessary” but “not ideal”.

“If those governments didn’t put in place that exemption, certifiers and surveyors [wouldn’t be able] to operate,” he said.

“And [that would mean] if you are in the worst possible circumstances and your building needs to be remediated, there [would be] no one to do the surveying and certification of that.”

Mr Sullivan added that divergent state laws on the use of combustible cladding meant a national response to the problem was necessary.

“Some jurisdictions have banned the materials, others will allow it, but only in accordance with the National Construction Code. So there are still opportunities for this material to be used inappropriately.”

The compliance regime was ultimately to blame for the combustible cladding crisis, Mr Sullivan said.

“There needs to be a wholesale redesign of the certification process – and most importantly that needs to be done in the same way across all the states and territories,” he said.

“Otherwise you just end up with bad operators in one jurisdiction moving to another jurisdiction where the compliance regime is more lenient.”