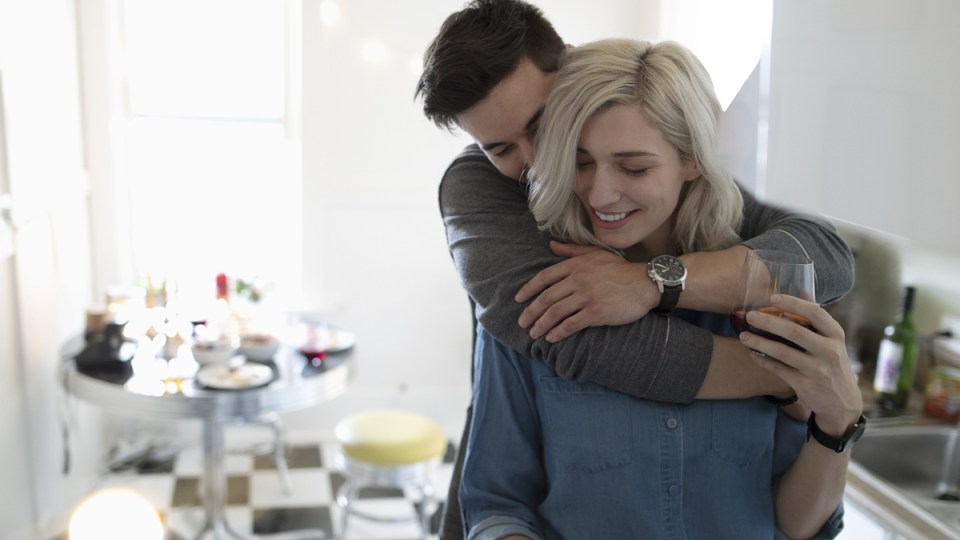 The plan is designed to address the biggest hurdle in home ownership – saving for a deposit. Photo: Getty

Property analysts have slammed the Coalition’s plan to underwrite home loan deposits for first-home buyers, labelling it as “ineffective”.

The proposal, announced on Sunday, is designed to address one of the biggest hurdles in home ownership – saving for a deposit – but only 10,000 Australians will be eligible, prompting questions over its effectiveness to address the issue.

Grattan Institute research fellow Brendan Coates said the fact that it’s capped at 10,000 borrowers means the impact of the scheme will be minuscule.

“The problem here is the policy is either too small and ineffective or it’s expanded and becomes counterproductive,” he told The New Daily.

“Assuming that every one of those 10,000 people would not have purchased a house otherwise, after a decade you could see home ownership become 1 per cent higher.”

The scheme is dancing around the issue, Mr Coates said.

“Both sides should resist calls to expand this scheme, because the larger it is, the more likely it is to turbocharge house prices.”

The proposed scheme means that instead of providing the industry standard of a 20 per cent deposit, eligible borrowers will be able to purchase their first home after saving a minimum of 5 per cent.

Maree Kilroy, an economist at BIS Oxford Economics, said the most recent ABS data shows that there has been a decline in first-home buyers entering the market.

“The latest data shows a continuation of the decline in the number of first-home buyer loans, down 10 per cent in March on a year ago,” Ms Kilroy told The New Daily.

“The March result is the fifth consecutive monthly decline in new loans and pulled the 12 months to March 2019 down to 109,030 total loans [-1 per cent year on year]. This means we are slightly down on this time last year by 1 per cent [in annual terms].”

The scheme is based on a similar one in New Zealand, where borrowers have to service 10 per cent of the deposit.

Data from the Reserve Bank of New Zealand shows an increase in first-home buyers entering the market between 2014 and 2017 from 10 per cent to 14 per cent. However, it is unclear how much this is based on the guarantor scheme.

“The Welcome Home Loan program was introduced in 2003 and has been successful in helping first-home buyers into their new property – 17,688 since its inception 16 years ago,” Housing NZ said in a statement to The New Daily.

“We need to think about incomes, not just a cash handout,” says Dr Laurence Troy, from City Futures Research Centre at UNSW Sydney.

“If you wanted to address the deposit problem, you’d be thinking about raising incomes.

But industry bodies say that it will help first-home buyers get over the deposit hurdle.

“Not only will the scheme see first-home buyers achieve their home ownership much earlier, it will save them a considerable amount of around $10,000 by not having to pay lenders’ mortgage insurance,” REIA president Adrian Kelly says.

“The scheme addresses two hurdles facing first-home buyers – the deposit gap and transaction costs which include mortgage insurance – in a practical way.”