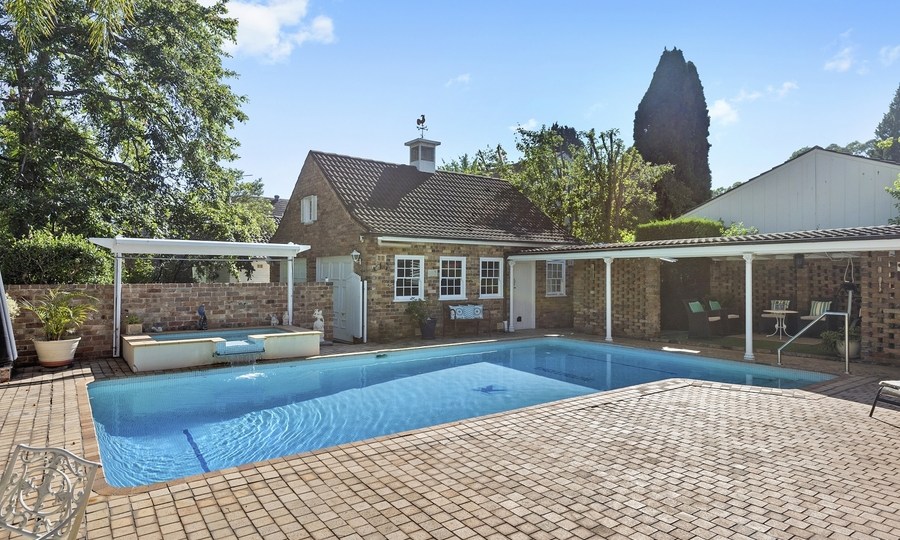 There were big losers and big winners at weekend auctions, as the volume picked up after the Easter break.

The markets remain weak with volumes well down from a year ago, AMP Capital chief economist Shane Oliver noted.

It was on Russell Island, off the Queensland coast in Redland City near North Stradbroke Island, where a two-bedroom, 2007-built house was sold for the bargain price.

The $120,000 sale price was lower than its prior two sales, according to CoreLogic.

The 2007-built home also went under contract late last year when there was a $155,000 asking price, but the sale did not proceed.

There have been 30 sales on Russell Island this year, ranging from $475,000 for a waterfront house that had been on and off the market for six years, to $24,500 for a vacant block of land, at half its prior sale price.

But CoreLogic reported the large weatherboard house with another residence last sold at $3.64 million in 2016.

The top house sale was $1.85 million in Caroline Springs, 25 kilometres west of Melbourne’s CBD, within the City of Melton.

The 15 Lauriston Quay offering had price guidance of $1.1 million to $1.2 million through First National.

The luxury 2005-built home, on a 976-square-metre block directly opposite the lake in the prestigious Bridges Estate boasts six bedrooms, three of which are grand masters.

One of Brighton’s iconic bathing boxes failed to sell at weekend auction when offered by a family that had owned the box for three generations.

Across Australia’s two largest cities, there were 497 Melbourne homes taken to auction, increasing on the 50 homes auctioned last week, however the clearance rate dropped to 55.7 per cent, after last week’s 63.2 per cent final clearance rate.

A newly built French provincial-style home in Strathfield was Sydney’s top result in a pre-auction sale. There had been a buyers guide of $3.3 million from its selling agent David Pisano for 9 Hedges Avenue. 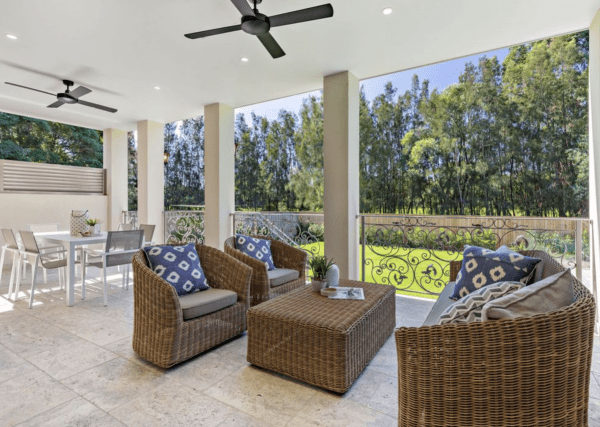 The second-highest residential sale in Sydney was 33 Boomerang Street, Turramurra, which sold for $2.575 million through Chadwick Real Estate.

The national preliminary clearance rate rose across the capital cities, accompanied by a slightly higher volume of auctions.

Around 1019 homes were taken to market returning a 54.6 per cent success rate, according to CoreLogic.

The higher activity this week comes off the back of the Easter slowdown, which saw only 394 auctions held across the capitals and a 43.9 per cent final auction clearance rate – the second lowest clearance rate over the year to date.

All of the capital city auction markets saw an increase in auction activity with the exception of Canberra.

The performance, however, was varied, with Adelaide recording the highest success rate of 54 per cent, while only 20 per cent of auctions cleared in Perth.

Canberra had a 43 per cent success rate, with the top notified sale coming in Curtin at $1.2 million.

The recently renovated, four-bedroom home at 20 Willcock Place had last sold in 2011 at $880,000. Declined on the market at $1.17 million, it sold through Mario Sanfrancesco at Peter Blackshaw Real Estate with three bidders, Domain reported.

Thee were only 18 auctions scheduled in the nation’s capital.

CoreLogic calculates about 56 per cent of houses sold at capital city auctions this week.

This was higher than units, which returned a 49 per cent clearance rate.

Activity returns after Easter break, but it wasn’t all good news