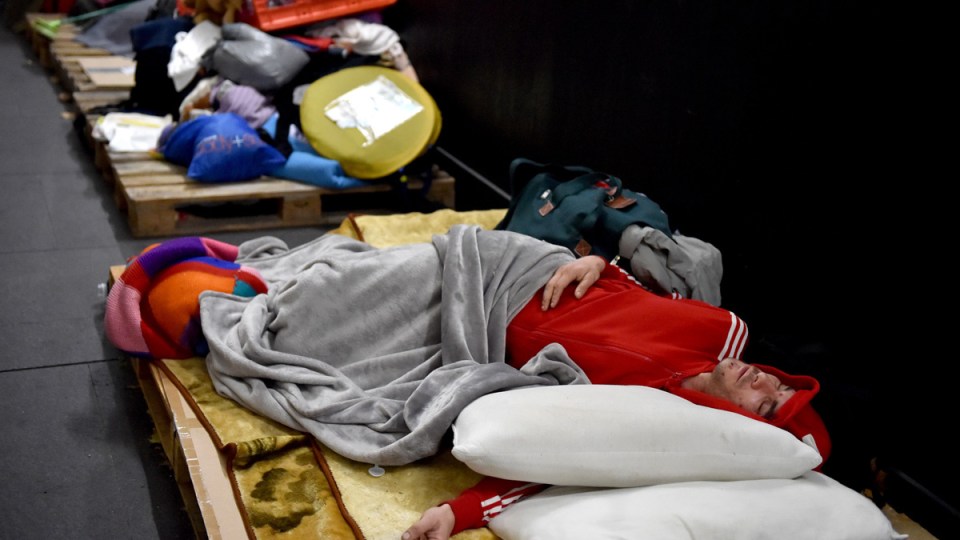 Australia needs to build one million social and affordable houses over the next 20 years. Photo: Getty

Australia needs to build more than one million social and affordable houses over the next 20 years to combat the housing affordability crisis.

The current scale of rental stress – defined as when households pay more than a third of their income on rent – means that by 2036, the nation will need 728,600 social housing properties, rented to those on social security, and 295,000 affordable rental homes, for low-income earners.

One third of those homes will be needed in NSW, however regional Tasmania and South Australia have the most chronic rental stress and so have the biggest need for social housing, analysis from UNSW City Futures Research Centre shows.

Lead researcher Laurence Troy argues that if the issues aren’t adequately addressed, homelessness will rise and will be a greater strain on government services.

“We will see more and more people going into rental stress, which will lead to greater division within our community,” he told The New Daily.

“People are having to make do with paying more and that’s restricting their lives in other ways. It’s economically detrimental to not have affordable housing, because they’re spending less in other parts of the economy.

“The big issue is around homelessness. The problem is getting worse at a faster rate than population is growing, which is not a good thing.”

The study estimated it will cost governments $8.6 billion a year to deliver the new social and affordable rental homes in tandem with the not-for-profit sector.

“To put that into perspective, Australia spends $11.8 billion a year on negative gearing and capital-gains tax subsidies,” Mr Troy said.

The politics of affordability

Labor’s affordable housing policy would cost $6.6 billion and offer 15-year subsidies of $8500 a year to investors to build new houses.

Mr Shorten used his opening address at Labor’s national conference to put affordability at the centre of his election pitch.

“A hidden struggle in this country is being fought by the hundreds of thousands of our fellow Australians who can’t afford to live anywhere near where they work,” Mr Shorten told the conference.

“They’re spending over a third of their pay packet on rent – and plenty more on petrol each day they travel.”

Since July 1, the Coalition government has implemented its National Housing and Homelessness Agreement scheme, which involves providing $4.6 billion over three years to states and territories to aid housing affordability.

A spokesperson for Minister for Families and Social Services, Paul Fletcher, said: “We have a comprehensive housing affordability plan, delivered in the 2017-18 budget. It is providing more than $7.5 billion of committed funding over five years under the National Housing and Homelessness Agreement.

“This is committed funding, not unfunded promises, and shows that Labor’s so-called policy is all vapour.”

But Associate Professor Vivienne Milligan from UNSW argues: “It was the latest version of a 73-year-long series of intergovernmental pacts to ensure affordable housing for lower-income Australians … there has been no real increase to funding.”

But experts aren’t convinced either of the major parties will meet demands.

Dr Julie Lawson from The Centre of Urban Research at RMIT argues that each of the policies presented to voters differ significantly.

“While we can expect more of the same from the LNP [and] also the sale of public housing assets, Labor too may be returning to past policy. Its most successful was the Social Housing Initiative, which involved direct investment in social housing.