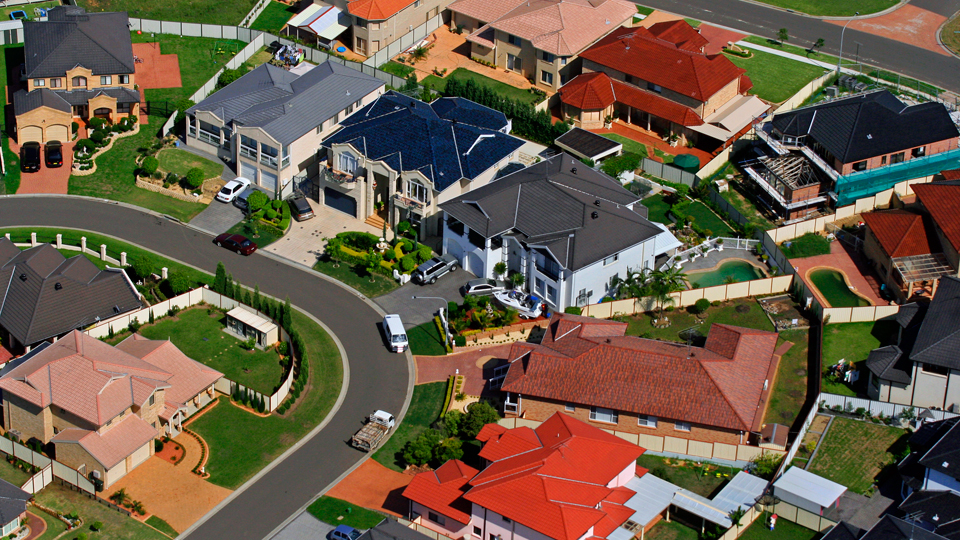 The last three months have seen all but one of Australia’s capital cities record declines in property prices, bringing national dwelling prices to their lowest point since September 2016.

The grim news comes despite “relatively healthy” economic conditions, according to CoreLogic.

Dwelling values fell 0.7 per cent in February, CoreLogic said, bringing the cumulative national decline to -6.8 per cent since October 2017, when prices reached their peak.

Tim Lawless, CoreLogic’s head of research, said that February’s figures had “eased relative to January and December” but are still weak overall, adding that the “geographic scope of negative conditions is broadening”.

“The fact that we are seeing weakening housing market conditions across regions where home values were previously rising at a sustainable pace and economic conditions are relatively healthy is a sign that tighter credit conditions are having a broad dampening effect on buyer activity,” he said.

“While the rate of decline in Sydney and Melbourne has slowed a little over the month, other cities have weakened.

“With values expected to fall further, the attention now turns to what impact this could have on future household consumption which accounts for around 60 per cent of the economy.”

In a note to subscribers, financial services firm UBS also said credit tightening appears to be one of the contributing factors to the weakness in property markets.

It said pressure to reinforce sound lending practices from financial regulators ASIC and APRA could exacerbate the declines.

“We expect price falls to double to 14 per cent, making a negative household wealth effect on consumption likely,” the firm said.

Estimates by CoreLogic suggest settled sales activity is down 12.8 per cent year-on-year, with that figure ballooning to 20.6 per cent and 22.1 per cent in Sydney and Melbourne respectively.

UBS’ research found the 12-month number of home sales falling 17 per cent year-on-year to bring it to its lowest point in 21 years, while the turnover rate (the number of sales divided by stock) has reached close to record lows.

Auction clearance rates saw a ‘bounce’ in February, but UBS described this as “clearly a false sign of hope”

The rise in auction clearance rates this year is seasonal and “based on a spike in under-reporting of failed auctions, with the ‘preliminary’ result massively revised down 5–10 percentage points to the ‘final’,” the firm said.

“Indeed, while the national clearance rate rose to 48.6 per cent in February 2019, this remains very weak around prior cycle lows – after the late 2018 trend was a record low in the low forties.”