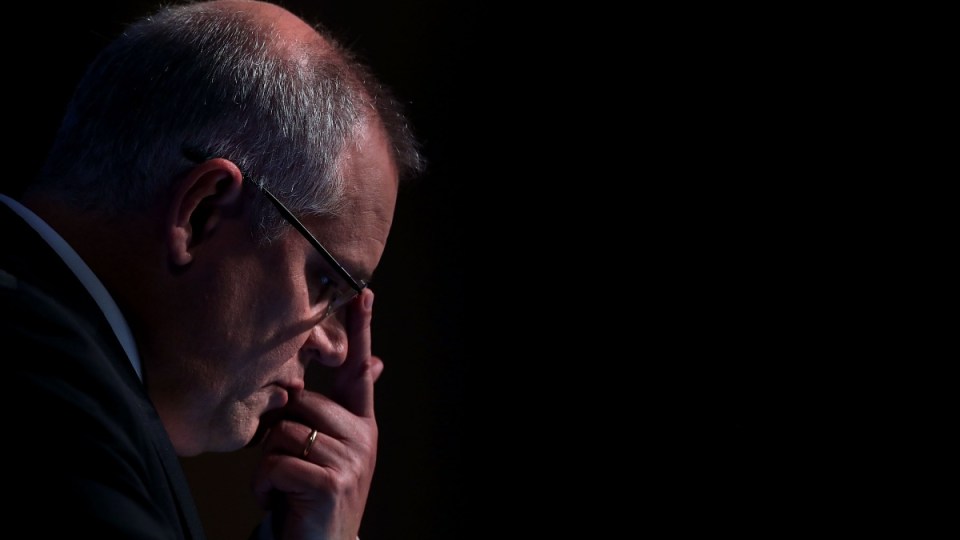 Billed as a housing affordability fix, Scott Morrison’s first home buyers saving scheme is proving unpopular and problem-plagued a year on from its launch.

New uptake figures from the Australian Tax Office show that only a tiny fraction of would-be home owners have taken advantage of the First Home Super Savings Scheme that was unveiled by then-treasurer Morrison in last year’s federal budget.

The FHSSS allows would-be first home buyers to voluntarily save up to $30,000 in their superannuation fund. The savings are taxed at a reduced rate, and only released for the purpose of buying a home.

Mr Morrison championed the scheme as a “significant leg-up” for first-home buyers struggling against high housing prices, yet experts say that the FHSSS is poorly designed, overly complex, and does little to help struggling renters get a foot on the property ladder.

First-home buyers have themselves shied away from the FHSSS, with the ATO revealing that only 592 buyers applied for funds to be released for the purposes of buying a home once the initial 12-month savings period elapsed.

The lack of enthusiasm for the FHSSS is “unsurprising”, according to Brendan Coates, a research fellow at independent think-tank the Grattan Institute.

“Households are reluctant to give up access to their savings because if they decide they can’t afford to buy a home, they will be unable to withdraw the money until they turn 60,” Mr Coates said.

Once funds have been voluntarily deposited it is difficult for users to get their hands on the money if they change their mind about buying a home.

Mr Coates also pointed to “administrative problems” that prevent first-home buyers from receiving their funds in time to buy their chosen home.

“Under the FHSS rules, first-home buyers have to apply to release the funds before they sign a contract to purchase a home, and it can take up to 25 days from application before the home buyer receives the funds from their super account,” Mr Coates said.

“Those rules jar with the reality of how many people buy their first home.”

“We’ve been warning all of our clients to start applying one or two months in advance of buying,” Mr Singh said.

“We have had clients [for whom] it has taken longer than the prescribed 25 days [to receive their funds].”

Any delay in the release of funds could have dire consequences for would-be buyers, Mr Singh said.

“It could be the difference between missing out on purchasing a bargain [property] they’ve found and not purchasing it,” he said.

Mr Singh described the scheme as “very complicated” and said the government has “got to simplify it”.

“Even for us it’s hard to explain why the government is taxing you here, there and everywhere,” he said.

“The government hasn’t got it right.”

The overly complex nature of the scheme is behind its poor performance, she said.

“To be asking people to understand the scheme, the rules, the tax implications and concessions and then make a judgement about whether it’s right for them? A lot of people put it in the too-hard basket and put their money in a savings account instead.”