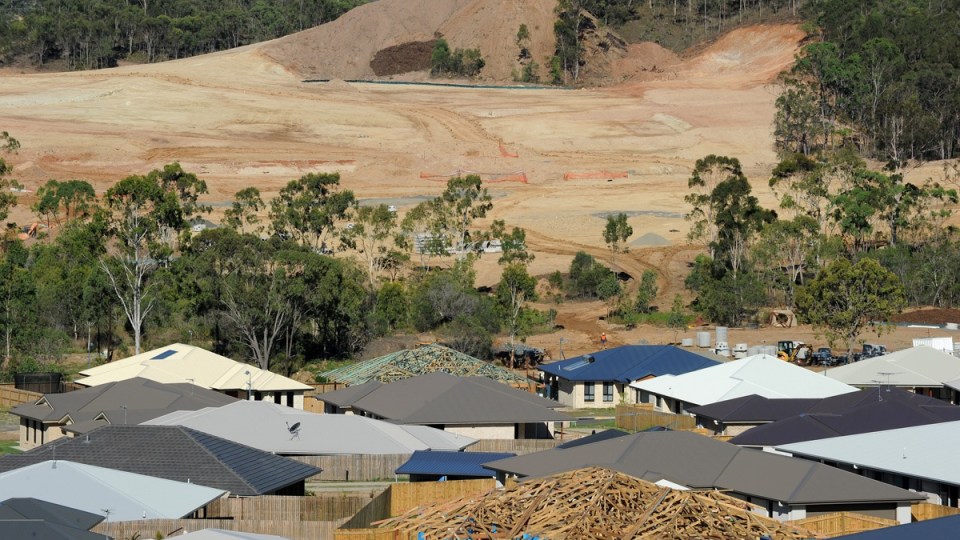 Property values in mining regions from Queensland and SA to WA have been decimated over the past decade. Photo: AAP

The dream of home ownership has turned to a nightmare for mining-boom buyers, with homes in former hotspots worth less than half of what they were a decade ago.

The brutal reality for property owners who bought towards the tail end of the mining boom – which lasted for around a decade and peaked in 2012 – has been revealed by new data from the Property Investment Professionals of Australia.

Mining regions crushed by the end of the resources boom – Australia’s biggest since the gold rush of the 1880s – have seen home values plummet by more than 75 per cent between March 2008 and March 2018, the data shows.

Western Australia is home to the majority of the affected areas.

Property values in the state’s capital Perth have also tanked, down 2.1 per cent annually according to CoreLogic. Values across the rest of WA fell 4.1 per cent over the 12 months to September 2018.

“What this data shows us is that if you had bought property in one of these towns, not only did your property not increase in value over this 10-year period, but it is actually worth less,” PIPA chairman Peter Koulizos said.

Mr Koulizos said that buying property outside of capital cities “still makes financial sense”, as long as you take a long-term view.

“The moral of the story is that successful property investment is about long-term economic fundamentals, not supposed short-term financial gains,” he said.

“And that usually means investing in locations with diverse, multi-faceted economies, not areas that financially ebb and flow depending on the strength or weakness of a single industry.”

Home owners who buy during a property price bubble risk ending up servicing a large mortgage on a property worth far less than the price they paid for it.

Falling into negative equity on a home or investment property can be  financially and personally devastating.

Irena Higgs witnessed the devastation felt by victims of the mining-boom property bubble first hand as a financial counsellor for Perth-based service People Who Care.

“Property prices have plummeted in the Pilbara areas such as Karratha, Port Hedland, Newman, and so has the rental return for those properties. Many are untenanted as people have left the area,” Ms Higgs said.

“Unfortunately the repayments on these mortgages are unsustainable without the rental income.”

Ms Higgs has seen an increase of clients with “high mortgage stress” in the past few years.

“The property market in Perth has also fallen, so the family home is often also affected and [owners] are not able to sell for what the properties were originally worth, leaving them with debt that they are unable to repay,” she said.

Mortgage stress and default can leave people not only financially ruined but emotionally and mentally, Ms Higgs said.

“The stress has caused ill health, relationship breakdowns and, in some cases, clients have divulged that they are suicidal as they can’t see their way out of the debt,” she said.

Those experiencing mortgage stress or who have been issued with a default notice should seek advice immediately, Ms Higgs said.

Options include seeing a financial counsellor, working with the bank or lender, and applying for a hardship variation.

“If you can’t fix the default, don’t leave it until it gets out of hand,” she said.

If you or someone you know needs help, please contact Lifeline on 13 11 14.

If you’re struggling with debt or mortgage stress, contact the National Debt Helpline, a free, independent and accredited counselling service on 1800 007 007 or visit www.ndh.org.au