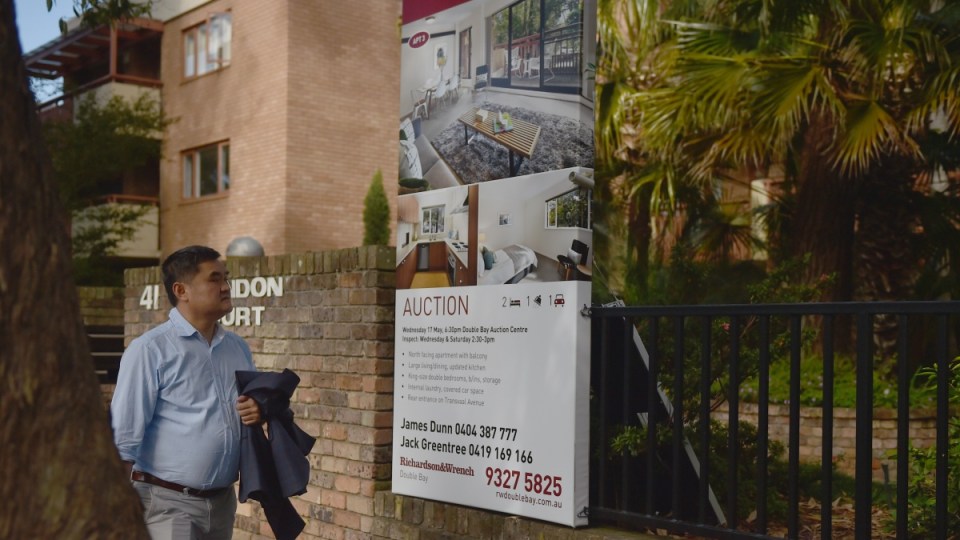 Real estate agents are at odds with vendors when it comes to the best way to sell a property, research shows. Photo: Getty

Auction clearance rates have cooled dramatically in Australia’s two biggest real estate markets over the past year, leaving vendors questioning whether auctions are the best way to sell their properties.

Last weekend, only 52.4 per cent of homes sold at auction in Sydney, compared to 69.2 per cent on the same weekend last year, according to CoreLogic data.

The results follow a recent survey by auction live-streaming and bidding site Gavl, which found that most real estate agents disagree with their clients when it comes to the best way to sell a property.

The survey of more than 1000 real estate agents in Sydney and Melbourne found that 90 per cent believed auctions deliver the best selling price.

This puts them at odds with vendors, with only 41 per cent of those surveyed agreeing an auction would achieve a better price than private treaty.

“Anyone taking anything to market at the moment needs to have a prime property in a sought-after location,” Mr Bartle said.

The number of homes up for auction in Sydney is consistently lower than in 2017, with 403 auctions going under the hammer last weekend compared to 609 at the same time a year ago.

Home values in Sydney fell 4.5 per cent over the past financial year, and last month the NSW government forecast a 7.5 per cent fall in average home prices across New South Wales from their peak in 2017, with no return to positive growth until 2019-20.

Many Sydney vendors “still have expectation of getting high prices”, yet buyers are no longer willing to pay top dollar at auction, Mr Bartle said.

“There’s not a lot of buyers out there wanting to jump on something under pressure, so auctions aren’t ideal in that sense. You can’t have an auction with no buyers.”

In the current market choosing a quality real estate agent is “more important than ever”.

“Select the best agent you can get your hands on, not just someone run-of-the-mill who’s going to throw [a property] on the market and see what happens,” Mr Bartle said.

However, Australasian auctioneer of the year and Gavl spokesperson Justin Nickerson believes auctions are “still the way to go” in both Sydney and Melbourne.

“The auction clearance rates have dropped in Sydney and Melbourne close to 50 per cent, so one in two sellers are getting the price they want on the day, which is still a good result,” he said.

Falling auction clearance rates “don’t really track a market’s strength as much as sellers’ willingness to accept where the market is at,” he said.

According to Mr Nickerson, some vendors are unwilling to accept the reality of the market’s recent slowdown.

“When people sell shares they accept the market is at a certain position, however, property is a more emotional, financially impactful decision.”

In the current market, auctions are playing a different role, but still serving an important purpose by bringing out buyers, Mr Nickerson said.

“An auction will allow you to find out where the price is at, rather than sell at a premium,” he said.

“There’s still people out there wanting to buy, but sellers have to be willing to accept a reasonable price.”

Buyers are now reluctant to “compete really hard” for fear of over-paying for a property, Mr Nickerson said.

“Twelve months ago the fear was that the market would keep climbing. Now buyer activity has changed.”