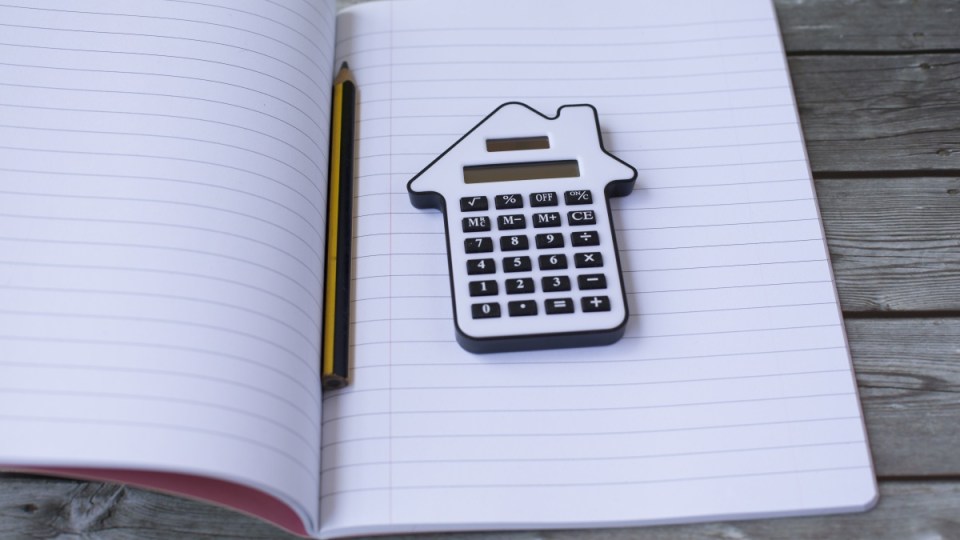 Smaller banks are beginning to raise mortgage rates and it’s only a matter of time before the big four banks follow suit, experts say.

The new rates will come into effect on July 13 for new customers, and July 23 for existing customers.

The rates rise comes despite the Reserve Bank’s decision last week to keep the cash rate on hold at 1.5 per cent for a record 21st meeting.

Macquarie, which services around 2 per cent of Australia’s home loan market, joins a host of smaller banks in lifting rates including AMP, Bank of Queensland, Suncorp, ME Bank, Pepper Group, IMB and Auswide.

Attention now turns to the big four banks that control more than 80 per cent of the owner-occupier home loans market, with experts predicting rate hikes by NAB, Commonwealth Bank, Westpac, and ANZ before the end of the year.

A combination of international and domestic factors are putting upward pressure on mortgage rates, according to Canstar financial services executive Steve Mickenbecker.

Smaller banks with less retail revenue are more vulnerable to rising international market rates, which are rising after the US Federal Reserve lifted rates, prompting them to move earlier than the big four when it comes to raising mortgage rates.

“The wholesale cost of funding has gone up,” Mr Mickenbecker said.

“However, 35 to 40 per cent of funding for big banks comes from the wholesale market, so they are still impacted. Ultimately their lending rates must go up because they want to maintain shareholder revenue.”

The reputation of Australia’s big banks has taken a major hit following the scandalous revelations of the royal commission, and negative public sentiment may be causing them to hold off on raising rates.

“In some ways they’re between a rock and a hard place. It makes it awkward for them right now to put rates up because they’ll be accused of moving out of cycle, which is always an unpopular thing, and when it’s the big four it affects a lot more people,” he said.

“They can afford to hold off a bit longer than the second-tier banks.”

A decision by the big four to raise rates could plunge tens of thousands of Australian families into mortgage stress, according to data scientist and banking sector analyst Martin North.

Years of lax lending by banks has distorted the property market, pushing up property prices and leaving homeowners with dangerously large mortgages coupled with stagnated incomes, he said.

“We’re on a hair trigger. A lot of people are really on the edge because they’ve got very large mortgages because of the high home prices, and yet their income is not growing while their costs are. That’s the conundrum,” he said.

Based on his data analysis, Mr North estimates that 975,000 households are experiencing “mortgage stress”, and thousands more could be at risk of not being able to cover mortgage repayments and household costs should rates rise.

Banks are therefore facing a difficult decision, as they balance their desire to raise mortgage rates with the risk of pushing thousands of owner-occupiers into defaulting on their loan repayments, he said.

Mr Mickenbecker is more optimistic, but said that property prices will be affected if mortgage rates rise.

“If there is massive mortgage stress there will be an effect on property prices,” he said.

However, he expects any reduction in home values to be relatively modest.

“We’ve already seen prices come off. But if you put it into context of the rapid rises over the past few years, the adjustment’s been very modest.”

“We’ve got underlying population growth: people have to live somewhere.”

The latest housing finance figures from the Australian Bureau of Statistics show that the number of new home loans being taken out is continuing to decline.

ABS housing finance figures for May 2018 show that the number of home loans taken out to fund owner-occupied housing fell 0.7 per cent in trend terms compared to April, the eighth consecutive month of decline.

Housing prices across Australia have also begun to soften, falling 1.3 per cent nationally since the market peaked in September last year, according to CoreLogic.

The falling demand for home loans is a result of stricter lending conditions and the royal commission’s revelations about Australia’s banking sector, according to the Real Estate Institute of Australia.

“The continued decline in housing finance confirms the feedback from the market that the APRA restrictions and the fallout from the Royal Commission into Banking have resulted in an extremely cautious approach by lenders,” REIA president Malcolm Gunning said.