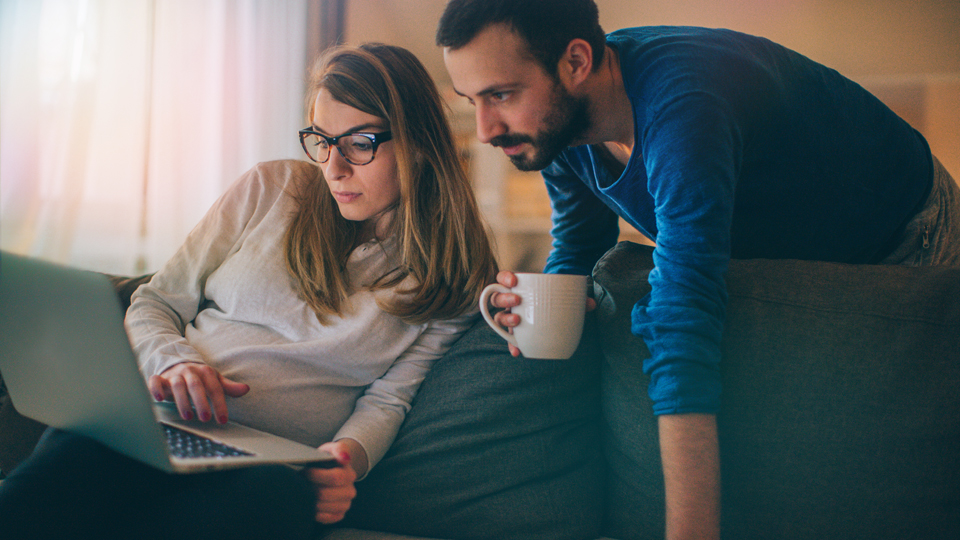 Macquarie Bank has hiked home loan rates even as the Reserve Bank cash rate remains steady, in a sign funding costs are rising and larger rivals such as the big retail banks could follow suit.

Rate hikes by top lenders would pressure a housing market already in retreat on a series of tighter regulations, and fuel a sense of community outrage that has taken flight amid a public inquiry into finance sector misconduct in Australia.

Australia’s biggest investment bank on Tuesday said it will raise mortgage rates by between 6 and 10 basis points later this month, but did not provide an explanation for the move.

It comes a week after the Reserve Bank of Australia kept rates on hold at its monthly meeting.

Rates have been at a record low since August 2016.

“We’re going to see the higher funding costs get eventually passed through by the major retail banks, which will further squeeze households in terms of their outlook for consumption,” JP Morgan Asset Management’s global market strategist Kerry Craig said.

“Do we see out-of-cycle rate hikes coming through from other banks in Australia? Yes, probably.”

Westpac, Australia’s No.2 lender by market value, declined to comment on its rates, citing legal reasons.

Spokespeople from Commonwealth Bank, and the third- and fourth-biggest lenders, ANZ and National Australia Bank, were not immediately available for comment.