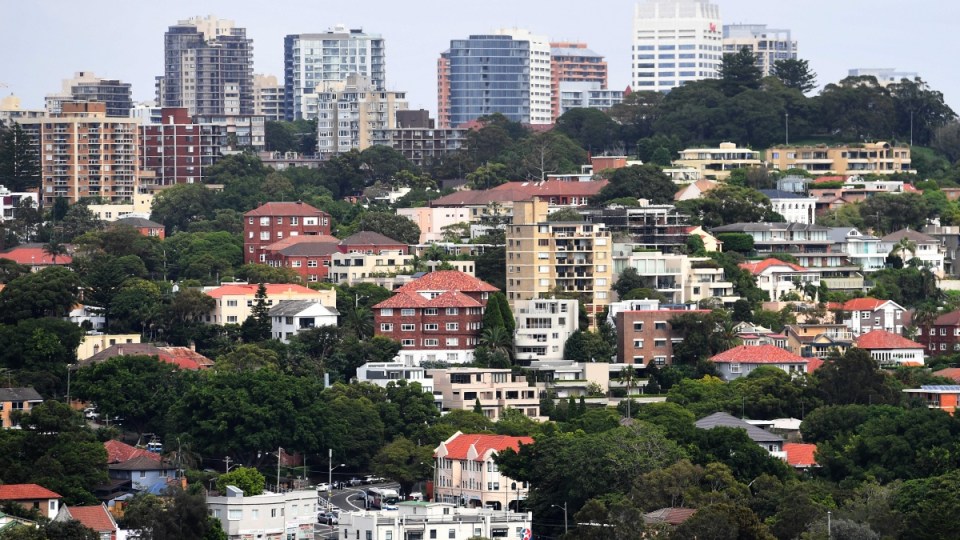 Foreign investment in Australian homes has plummeted, a new report reveals, suggesting tougher restrictions have had a big impact.

Residential real estate approvals for foreign investors plummeted from 40,149 approvals in 2015-16 to 13,198 in 2016-17, according to a Foreign Investment Review Board (FIRB) report published this week.

Commercial property investment approvals for foreign investors dropped less significantly than the residential sector, from $49.7 billion in 2015-16 to $43.7 billion in 2016-17.

New application fees and stricter regulations are believed to be behind the drop in residential property applications.

“The most significant factor explaining this drop is the introduction of application fees in December 2015, which has resulted in investors only applying for properties they intend to purchase,” FIRB chairman David Irvine said.

Chinese government restrictions on outbound investments may also have played a part.

“Other factors that may also have contributed to a reduction in applications include tighter Chinese capital controls, weaker market conditions and additional taxes in some jurisdictions,” Mr Irvine said.

In 2016-17 there was a decline in the total number and value of approvals for Chinese foreign investors, largely driven by reductions in residential real estate approvals, FIRB reported.

Last year, fears that overseas investors were driving up home prices prompted the federal government to announce tougher rules, including capping the level of foreign investment in new residential developments.

However, according to University of Tasmania property researcher Erika Altmann, the role foreign investors play in the Australian real estate is often misunderstood.

“The term [foreign investors] is a bit misleading, as over half of the investors live in Australia and have residency status,” Dr Altmann said.

According to Dr Altmann, the recent drop in foreign investment approvals for residential property will not have a noticeable effect on property prices for some time, if at all.

“A lot of foreign investment is done by large companies that invest in construction where the timeline is around three to five years, so it might take a long time for any downturn to happen,” she said.

“We need to see whether this is a one-off year dip, or a longer trend.

“You’d have to suppose that the shortfall in foreign investment would be picked up by domestic market, anyway.”