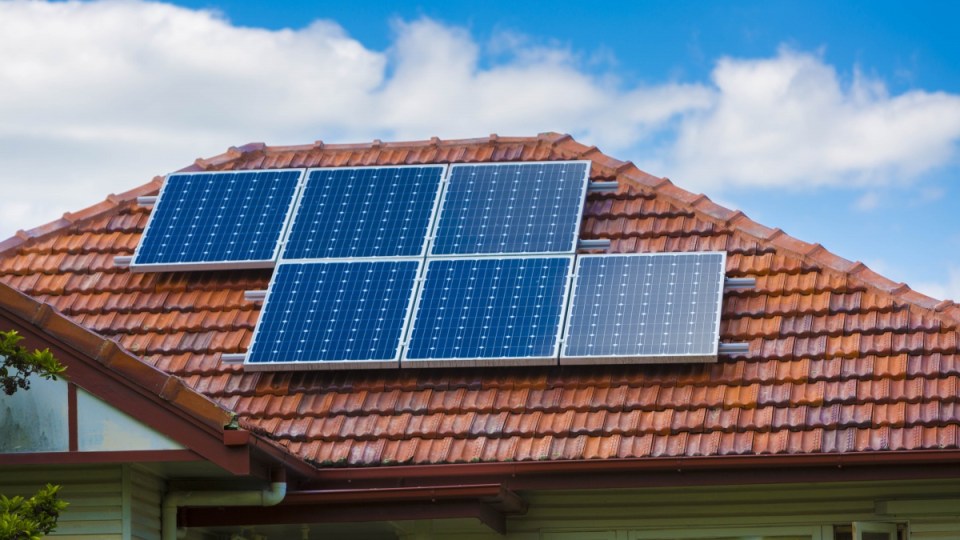 The PM swears he's all in favour of cutting carbon pollution but negotiating with the Nationals is tricky. Photo: AAP

In a bid to halve household energy use, California has become the first US state to mandate solar photovoltaic systems in all new homes from 2020.

California’s announcement represents a significant victory for renewable energy over fossil fuels in a state that’s home to close to 40 million people and recently surpassed the United Kingdom to become the world’s fifth-largest economy.

According to the California Energy Commission, the new ‘building energy efficiency standards’ will reduce greenhouse gas emissions by an amount equivalent to taking 115,000 fossil fuel cars off the road.

“Under these new standards, buildings will perform better than ever, at the same time they contribute to a reliable grid,” California Energy commissioner Andrew McAllister said.

“The buildings that Californians buy and live in will operate very efficiently while generating their own clean energy. They will cost less to operate, have healthy indoor air and provide a platform for ‘smart’ technologies that will propel the state even further down the road to a low emissions future.”

Australian home owners are already seeing the sunny side of solar power, with 3.5 million solar panels installed on rooftops around the country last year according to data from the Clean Energy Regulator’s Small-Scale Renewable Energy Scheme.

In 2017, there was a 41 per cent increase in installed renewable energy capacity nationally compared to 2016, with Mr Williamson describing the solar industry as “going from strength to strength”, and predicting further growth in 2018.

According to the Clean Energy Council’s Pat Southwell, there is “definitely potential” for Australian states to follow California’s lead by making solar power systems, solar hot water, or energy efficiency technology a requirement of new-build homes in Australia.

“People would barely notice it as part of their mortgage and ultimately it’s a win-win – you can save on your bills over the long term as well as reducing emissions,” Mr Southwell said.

A fair go for all?

Despite solar power’s long-term payoffs, not everyone is able to take advantage of the renewable energy options on offer.

“One of the biggest barriers to more people installing solar power systems or solar hot water is the upfront cost. Many household clean energy technologies pay themselves back over five to seven years, but it can be hard for people with young families to find the extra money they need to save on their bills well into the future,” Mr Southwell said.

“People who are locked out are renters and people who don’t own their home and have that opportunity to install solar,” Dr Egan said.

“All homes should have efficiency ratings and the opportunity to participate.”

California’s announcement stands in contrast to the budget delivered by Treasurer Scott Morrison on Tuesday, which saw continued subsidies to big fossil fuel polluters and no further funding for the Emission Reduction Fund.

Despite lukewarm leadership on renewable energy, Australian home owners have taken it upon themselves to embrace solar technology.

“Australia leads the world in the uptake of residential rooftop solar, with Queensland and South Australia leading in Australia,” Dr Egan said.

“Commercial enterprises and home owners are the ones who are seeing the opportunity and taking it because it is the cheapest way to source energy.”

According to Dr Egan, solar power expansion has been driven not by the top end of town, but by middle-income earners.

“The data shows that it’s middle-income Australians who have made the greatest investment in solar,” she said.

“It’s not in the leafy suburbs of Sydney it’s out in the central ring around Sydney, and that’s true in every capital city and in regional Australia.”

In terms of what the future holds for solar power in Australia, Dr Egan points to states like South Australia where renewable energy is becoming mainstream.

“I can see an opportunity for solar to produce all of Australia’s needs, certainly in the peak solar hours,” she said.

“You can see the future in South Australia, it’s happening already.”