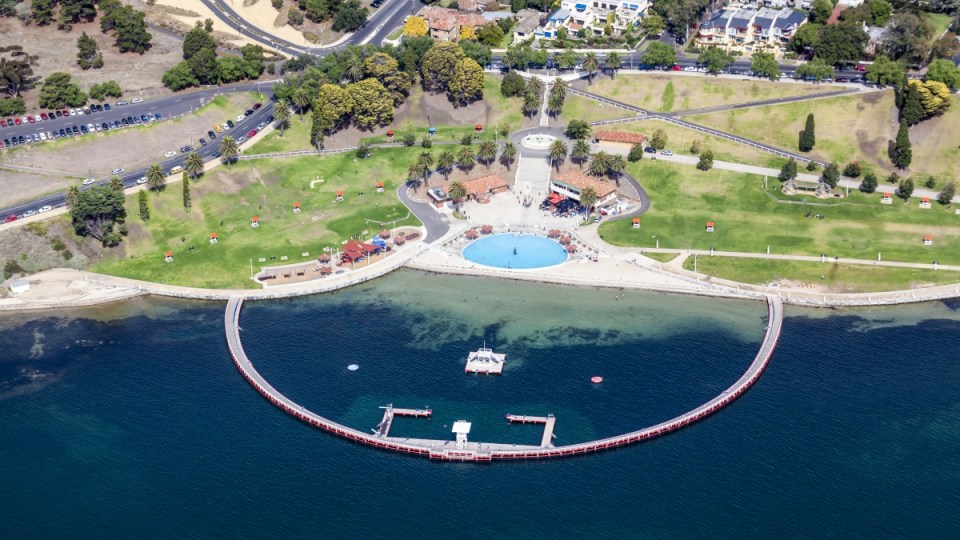 A better lifestyle and more affordable housing is fuelling interest in regional centres around Australia as property prices in Melbourne and Sydney cool.

In the past 12 months home values in the combined capital cities have fallen by 0.3 per cent, while regional values are up 2.4 per cent, CoreLogic data shows.

Victoria’s Gateway City of Geelong performed the best of all regional areas around the country over the past year, with a rise of 9.8 per cent. The Southern Highlands and Shoalhaven in New South Wales was the second hottest regional market, with 9.2 per cent annual growth, followed by south-east Tasmania with 7.4 per cent.

“Regional towns are a good option for home buyers looking for lower-priced homes on larger parcels of land.”

“There was a significant uplift in activity by first-time homebuyers when the Victorian government broadened its incentives in regional Victoria,” Mr Simpson said.

“Continued record-low interest rates are also an incentive to enter the market, particularly when there is a shortage of rental properties available.”

Regional cities, such as Geelong and Ballarat, are home to “considerable economic activity” and attract buyers looking to live and work in the region, as well as those commuting to Melbourne.

“Given their reasonable proximity to Melbourne, and reduced commuting times through better roads and improved rail services, many people are happy to work in Melbourne and to live in the larger towns like Geelong and Ballarat,” Mr Simpson said.

Head of McGrath Geelong David Cortous has seen buyers from all around Australia flock to Geelong in the past 12 months.

The real estate agent attributes the city’s growth to multiple factors, including its proximity to Melbourne, government investment in infrastructure and an appealing beachside lifestyle.

“The Geelong market is being fuelled by government infrastructure being built here, such as TAC, NDIS and WorkSafe all coming to Geelong,” Mr Cortous said.

“Also being so close to a capital city, only 75 kilometres from Melbourne, people are seeing a better lifestyle than the capital city.”

The port city is located on Corio Bay and the Barwon River and recorded a population of 192,393 in the 2016 census.

“We’re on the bay, and there’s only a handful of north-facing bays in Australia. Corio Bay offers premium access to world’s best beaches and the wineries down on the [Bellarine] Peninsula,” Mr Cortous said.

While diehard city slickers in Melbourne and Sydney might turn up their noses at the thought of moving to a regional town, Geelong is fast establishing itself as a bustling metropolis and beachside destination in its own right.

“Young people can get more bang for their buck, and they’re happy to commute to work in Melbourne,” Mr Cortous said.

“People are just making the lifestyle choice to move out of the capital, where there’s so much congestion, to somewhere like Geelong where it’s easier to get around,” Mr Cortous said.

So who’s buying? It turns out Victoria’s second city is proving a popular prospect for young and old, and not just buyers looking to escape Melbourne.

“There’s a lot of outside investment from all around the country, including Sydney, because the capital growth is very strong down here,” Mr Cortous said.

“There’s a lot of young couples moving here, as well as older people selling up bigger expensive houses in Melbourne, moving down here, and keeping money in the bank.”

In terms of the outlook for the Geelong market, Mr Cortous doesn’t see things slowing down any time soon, with a new hospital and Deakin University expanding its footprint.

“We’d expect to see growth continuing for the remainder of 2018. There’s no signs of the market slowing down,” Mr Cortous said.