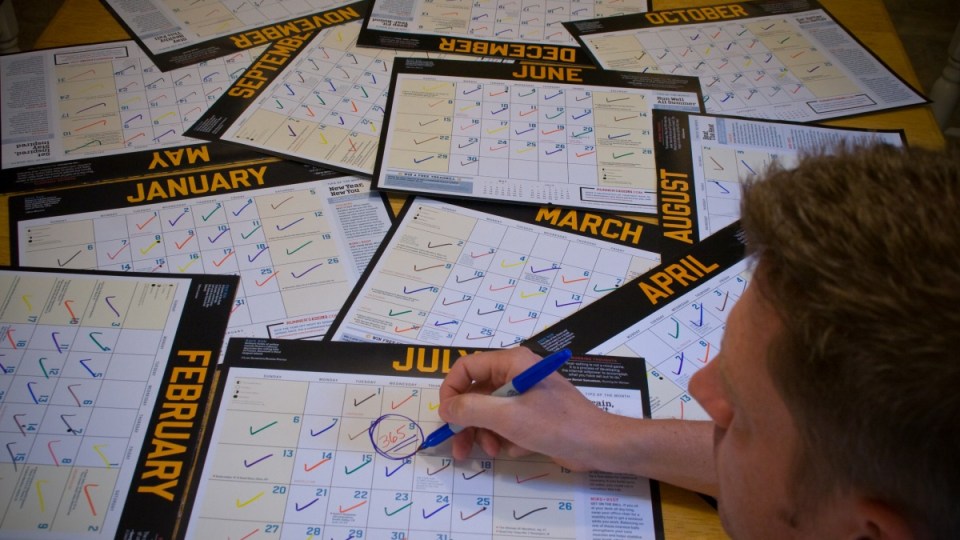 A house that has been on the market for a long time could be ripe for a price discount. Photo: Getty

Here’s a question every prospective homebuyer should ask real estate agents: “How many days has this property been on the market?”

The number of days a house or unit has been for sale is as important a metric as knowing a suburb’s median house price. Yet, when markets are buoyant, this key indicator is often overlooked.

“When things become challenging – such as when the job market changes – the number of days a property is on the market is something you should know,’’ Kent Lardner, a national property market analyst with Jones Lang LaSalle, said.

The simple reason is the number of days a dwelling has been for sale is a shorthand guide to how in-demand – or not – the property is. In turn, that can help determine what price you might pay for it.

Fewer days on the market means more buyers are circling.

“The greater the number of days on the market can indicate that more discounts will follow,’’ Mr Lardner said.

Traditionally, the slowest turnover is in rural areas and very expensive suburbs because they have comparatively fewer prospective buyers than the rest of the market.

But it’s not always that predictable. Data from the 12 months to the end of 2017 shows that it wasn’t Sydney (30 days) or Melbourne (25 days) where houses sold fastest – it was Hobart (15 days). In addition, Hobart’s house prices grew by 17.3 per cent in the year to December.

“Housing is cheap by Melbourne and Sydney standards and Hobart is doing spectacularly,’’ Mr Lardner said.

Demand for Hobart property is across all price ranges. But Mr Oakes said the rush was probably led by investors lured by the city’s shortage of rental properties.

“There’s also demand from Chinese students and those in their 40s and 50s upgrading,” he said. “They think they should buy now as prices continue to go up.”

Across Australia, there were 50 suburbs where it took an average of only 21 days to sell. As well as Hobart, they included areas within the Yarra Ranges, Mornington Peninsula and Geelong (Victoria) and Unley (South Australia). These suburbs had a median price of about $600,000.

Skye, on Melbourne’s southern fringe, is one. It is a 10-minute drive to Seaford Beach, has good freeway access to Melbourne and is close to many schools.

Agent Michelle Stephens, from O’Brien Real Estate in nearby Carrum Downs, said Skye buyers were a mixture of first-home buyers and down-sizers who can a buy “nice house” for about $600,000.

Mr Lardner said outer-metropolitan suburbs might be enjoying a boost from changing work habits, with many people now able to spend more time working from home.

Meanwhile, he also found 1000 suburbs where it took an average of more than 90 days to sell – indicating a slow market. They included areas in greater Brisbane, the ACT, the Sunshine Coast, Lake Macquarie, the Gold Coast and Moreton Bay. These suburbs had a median price of just $356,000, indicating they were at the lower end of the market.

“Sales volumes have dropped by around 10 per cent in these suburbs on average in the past 12 months, which is likely to keep the pressure on,” Mr Lardner said.

Amber Heard’s sister and friend give evidence
‘Should have been a penalty’: Boy crash-tackled by PM gives his verdict
Apple sued over ‘ear shattering’ AirPods alert
Russian Google to file for bankruptcy
Man arrested at NSW school for bestiality
Concern about COVID-19 deaths in aged care
Using a mortgage broker? Here’s how to protect yourself
Today's Stories