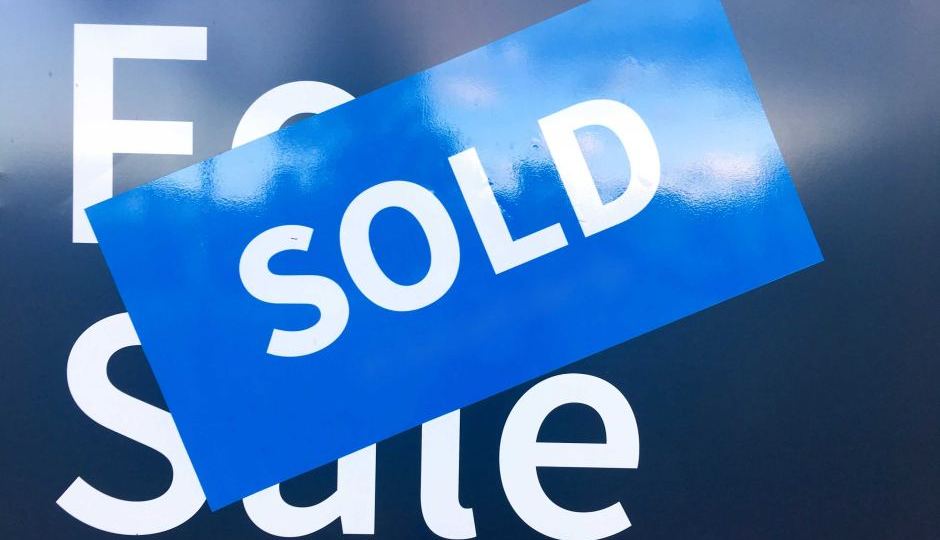 A wide range of indicators show Melbourne property at the highest risk of a price correction. Photo: ABC

Sydney and Melbourne have a one-in-five chance of house prices falling at least 15 per cent over the next five years, according to economic modelling by investment bank JP Morgan.

Research by the bank’s local interest rate strategist Henry St John puts the chance of a looming real estate market correction highest in Melbourne, at 19 per cent, closely followed by Sydney, at 18 per cent.

The chance of steep price falls in Brisbane or Adelaide is rated at 8 per cent, while the odds of a further 15 per cent-plus slide in Perth prices is 7 per cent.

Mr St John has arrived at these estimates by examining not only absolute price growth but also price-to-income and price-to-rent ratios to calculate how far out of whack the current real estate market is with historical averages.

He said his model is “simple” but is intended to highlight some of the constraints for future price growth and the real risk of a significant correction, where prices fall 15 per cent or more.

“If house prices deviate persistently above residents’ ability to pay for them, it suggests a speculative rationale for buying a property,” he wrote in his research note.

“PTR [price-to-market rents] deviations in a given city can have valuation implications both by signalling a decline in the internal rate of return of property investments, and by influencing relative valuation across comparable cities,” he observed.

“As the price to imputed rents ratio rises, the relative incentive for renting increases, motivating a reduction in incremental demand from owner-occupiers to buy.”

The JP Morgan research coincides with a growing number of expert predictions and warnings.

Many analysts tip the recent price falls in Sydney to continue throughout 2018, while the decline in price growth in Melbourne may accelerate.

Most analysts agree that the combination of tougher lending restrictions imposed by the bank regulator, especially on investors, a decline in foreign interest, the current high level of prices in these two cities and an increase in dwelling supply because of the apartment building boom are contributing to a weakening market.

However, few analysts are predicting price declines beyond the range of 10-15 per cent over the next few years.