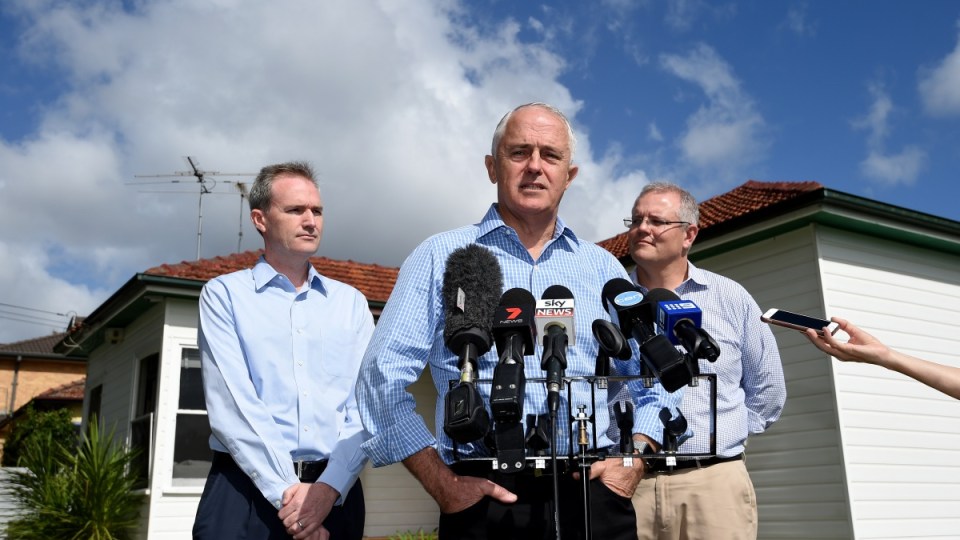 The “biggest single thing” the Turnbull government could do to address the rising cost of Australia’s housing is to scrap negative gearing.

Not build more houses. Not open up more land to development.

That, at least, is the view of urban planning expert Professor Robin Goodman of RMIT University.

She told The New Daily the No.1 cause of Australia’s housing affordability woes is that the tax system encourages us to see property as an investment on which to speculate.

Her comments came in response to a report released on Tuesday that painted a thoroughly grim picture of Australia’s property market.

The Demographia study found housing in all Australia’s major cities was “severely unaffordable”, with Sydney and Melbourne the second-, and fifth-most unaffordable cities respectively across the entire survey.

That was out of a total of 92 cities and regions in nine developed countries, including the UK, New Zealand, Canada, the US and Hong Kong.

It found an average Australian house cost the equivalent of 6.6 years’ average household income. In Melbourne it was 9.9 years’ income, and in Sydney it was a nausea-inducing 12.9 years.

How many years’ income should it take? According to Demographia, just three.

While that may be an impossible dream from where we are now, Professor Goodman said there was plenty the government could do if it wanted to.

“The biggest single thing the government could do to increase housing affordability is to get rid of negative gearing,” she said.

“So much of our housing is viewed as an investment, and this attitude is based on the fact that it’s a tax break.

“Because of negative gearing it means it makes more sense to invest in a property rather than, say, shares. So well-heeled older people are competing on the housing market with younger people.”

Her position is backed up by a number of studies, including a recent one published by the Reserve Bank of Australia, that show there is almost no downside to scrapping negative gearing.

Nevertheless, the government has steadfastly stood by a policy that is deemed to benefit only the wealthy minority, for reasons, in Professor Goodman’s view, of politics rather than policy.

She said the government was afraid of scrapping negative gearing because existing homeowners would see the value of their houses deteriorate, and as a result would feel worse off.

And they’d blame the government for that.

So how would it affect house prices?

Dr Lawrence Uren, an economist at Melbourne University, and one of the authors of a paper on the subject published recently by the RBA, told The New Daily the affect on house prices would be “not huge”.

When asked to define “not huge” he estimated the fall in house prices wouldn’t be more than 5 per cent. So a house worth $500,000 wouldn’t fall below $475,000 as a result of scrapping negative gearing.

In other words, scrapping negative gearing would make housing more affordable without eating a massive hole in the wealth of 70 per cent or so of households that own their own home.

Dr Uren said this could work for or against the government, depending on what complementary policies it implemented.

“If house prices decline and nothing else happens, then 70 per cent of households would be worse off,” he said.

However, the government could redistribute the tax savings achieved from scrapping negative gearing to households that need it.

The policy would leave young, wealthy property investors worse off, but 76 per cent of the population better off.

According to a 2016 study by the Grattan Institute, scrapping both negative gearing and the 50 per cent capital gains tax concession would save the budget $5.3 billion.