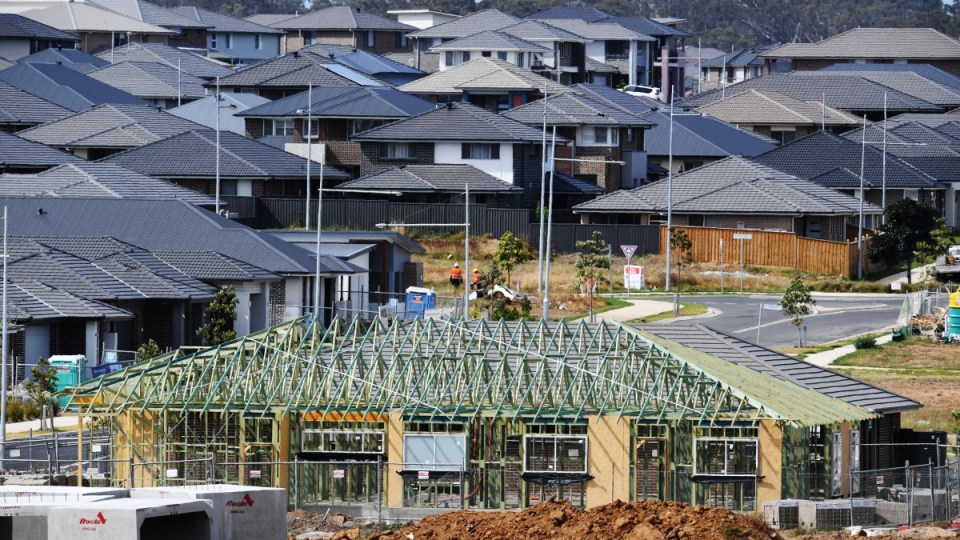 'Urban containment' is partly to blame for the affordability crisis. Photo: AAP

There’s no arguing Australian properties are among the world’s priciest, but experts disagree on exactly how unaffordable the market has become.

It was beaten only by Hong Kong, where property prices were about 20 times higher than household incomes.

As for Adelaide, Brisbane and Perth, they came in at 16th, 18th and 21st place respectively — with house prices about six times more than incomes.

As for the other Australian capitals, they were slightly lower than Demographia’s findings.

“Regardless of the difference in readings, affordability is pretty tough in Australia, particularly Sydney,” Mr Lawless said.

In other words, CoreLogic compares household incomes to the price of Australian apartments and houses, whereas Demographia compares incomes with just house prices.

Mr Lawless submitted his competing figures on Australian dwelling prices to the ABC.

Urban containment is to blame

Urban containment is a policy in which housing density is increased, usually by building more apartments, in established residential areas.

It’s a policy which also aims to limit (or prohibit) new housing development in the fringe areas of a city.

“All of Australia’s major markets have urban-containment policy and all have severely unaffordable housing.”

“Lots of people have suggested introducing more supply, amid an unprecedented boom in construction,” he said.

“It’s difficult to keep up with housing demand, but this is not the right type of housing stock.”

He suggested more detached, medium-density dwellings needed to be built in the middle and outer-fringe areas, particularly to keep up with the challenges of “strong population growth”.

“However, that would be expensive as you’ll also need to build appropriate levels of infrastructure in those areas.”

According to CoreLogic’s data, it’s not all doom and gloom when it comes to affordability.

Its figures showed Sydney property owners typically spend 48 per cent of their annual household income paying off their mortgages.

Although it’s a high number, Mr Lawless said: “This is lower than what people were paying back in 2007, when housing prices were half of what they are now, but interest rates were higher.

“As mortgage interest rates come down, that improves affordability.”

On average, Melbourne home buyers spend 40 per cent of their household income to pay their home loans.

For the other capital cities, the range is between 28 and 35 per cent.

“Rental conditions have also been sublime over the past five years, since rents have kept up with incomes” Mr Lawless said.

“Households in Sydney typically spend 29 per cent of their income on rent.”

Although people who rent tended to have more disposable income left over, Mr Lawless warned the catch was they would miss out on capital gains as properties appreciated over time.