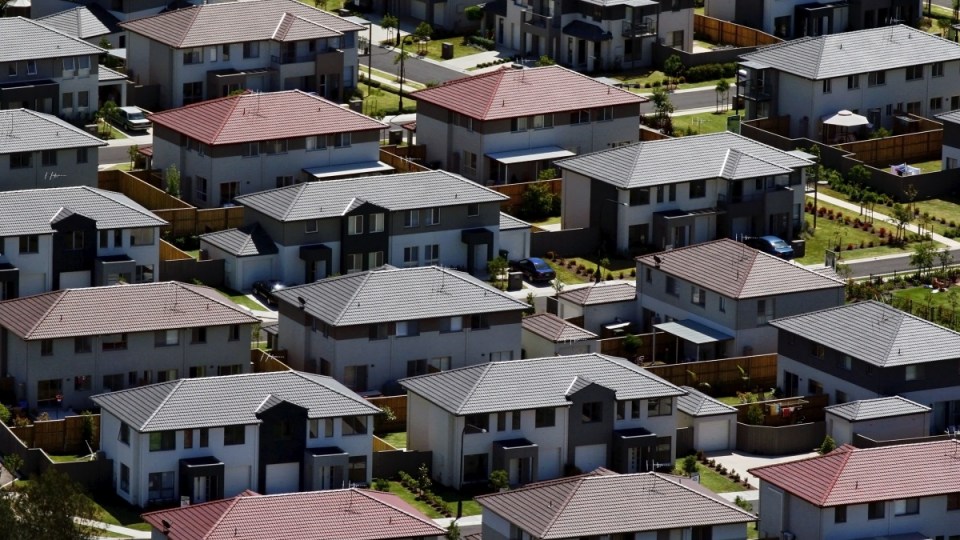 All major cities in Australia have severely unaffordable housing.

Australia’s housing market has been labelled ‘severely unaffordable’ in a major survey of the housing markets of nine developed nations.

Only densely-populated Hong Kong, a city with a notoriously expensive housing market, was rated less affordable than the Harbour City.

Melbourne, meanwhile – the world’s ‘most liveable city’ according to The Economist – was the fifth least affordable city in the survey, behind Vancouver in Canada (also a regular on the ‘most liveable cities’ lists) and San Jose in the US.

To be classed as affordable you need a score of 3 or less. Anything over 5.1 counts as severely unaffordable.

Melbourne’s median multiple was way over that at 9.9, while Sydney’s was a shocking 12.9.

Adelaide was also severely unaffordable, with a score of 6.6, making it the16th least affordable.

They were all dwarfed by Hong Kong, though, which scored an astonishing 19.4.

“At 12.9 Sydney’s median multiple is the poorest major housing affordability ever recorded by the Survey outside Hong Kong,” the report stated.

The study blamed Australia’s poor performance on the implementation of ‘urban consolidation’ in the 1980s, a policy designed to limit urban sprawl.

Prior to this, Australia’s housing market score was below 3, classing it as affordable.