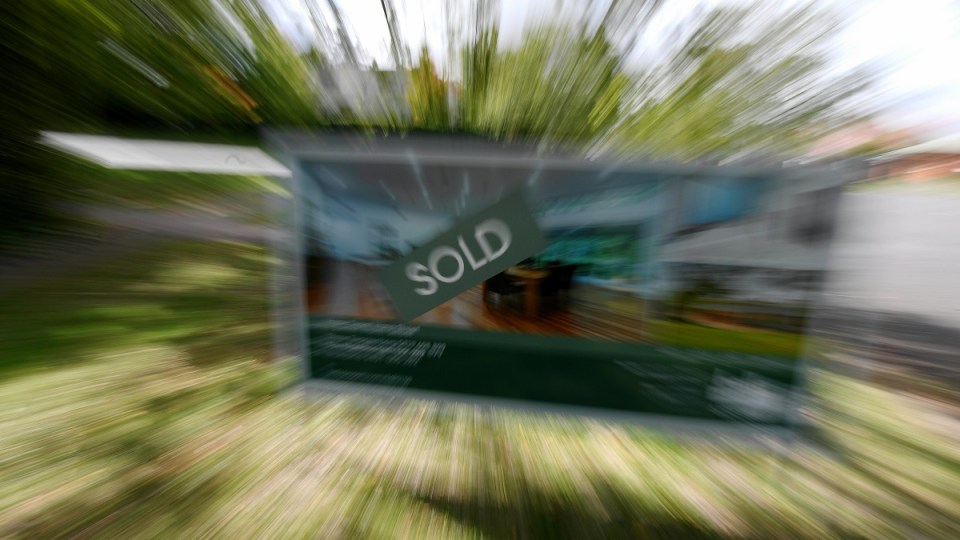 Scrapping negative gearing could put half a million households on the property ladder. AAP

Scrapping negative gearing would help hundreds of thousands of renters get on the housing ladder, a new report published by the Reserve Bank of Australia has found.

The report, written for the RBA by academics from Melbourne University, found homeownership rates in Australia would soar from 66.7 per cent to 72.2 per cent – a 5.5 percentage point increase – if the policy were abolished.

In real terms, that represents more than half a million Australian households going from renting to owning their homes.

That would come at the expense of primarily “young and rich” landlords, the report found.

The report’s unequivocally positive assessment was in stark contrast to the Turnbull government’s warnings that scrapping negative gearing would decimate the housing market and put a painful dent in the nation’s wealth.

On the contrary, the RBA report found it would actually result in an overall welfare gain for the Australian economy of 1.5 per cent.

Seventy-six per cent of Australian households would be better off as a result, it found.

The only losers from scrapping the policy would be landlords, because they would no longer be able to deduct losses on their investment properties from their taxable income.

It is the second blow to the government’s credibility on this issue in less than a week.

On Monday, a freedom of information request by the ABC revealed the Turnbull government had ignored internal advice from Treasury, which found that scrapping negative gearing would have little effect on house prices.

Contrary to this advice, in the lead up to the 2016 election the government passionately argued that scrapping the policy would take a “sledgehammer” to house prices.

The Turnbull government now has two of the public sector’s most highly thought-of economic institutions – Treasury and the RBA – challenging its stance.

What the RBA report said

But it found this would have an overwhelmingly positive impact, allowing more Australians to enter the housing market as owner-occupiers.

“Lower house prices improve housing affordability as both the downpayment requirement for mortgages and the transaction costs associated with housing purchase decrease,” the report stated.

“This particularly benefits those low-income credit constrained households who were at the margin of being homeowners, and the improvements in the homeownership rate are prominent among these households.

“As the supply of rental properties falls, rents increase but only marginally because its demand also falls. The small increase in rents also makes homeownership relatively less expensive and this leads renters with high earnings to become homeowners.”

The report highlighted just one group that would be worse off as a result: “[L]andlords, especially young with higher earnings, who also bear high mortgages are worse off as the policy change reduces their disposable income,” the report stated.

Labor, which supports significantly reducing negative gearing benefits, seized on the paper as evidence that the current regime is not benefiting Australians.

“While this paper models the total removal of negative gearing – not Labor’s full grandfathered policy that retains negative gearing for new supply – it does indicate that the majority of Australians will be worse off if negative gearing as it currently stands remains in place,” a spokesperson for shadow treasurer Chris Bowen said.

“This is yet further research which supports reforms to negative gearing to help improve housing affordability.”

When asked to respond to the findings, a spokesperson for Acting Treasurer Kelly O’Dwyer argued that the research did not represent the views of the RBA, as it was conducted externally.

The spokesperson also pointed out that the findings were “preliminary and incomplete”.

“Labor’s citing of a preliminary and incomplete paper of university academics that does not even model their policy shows just how desperate they are to distract from the $164 billion of new and higher taxes,” Ms O’Dwyer’s spokesperson said.

Home-ownership rates will soar if negative gearing is scrapped: RBA