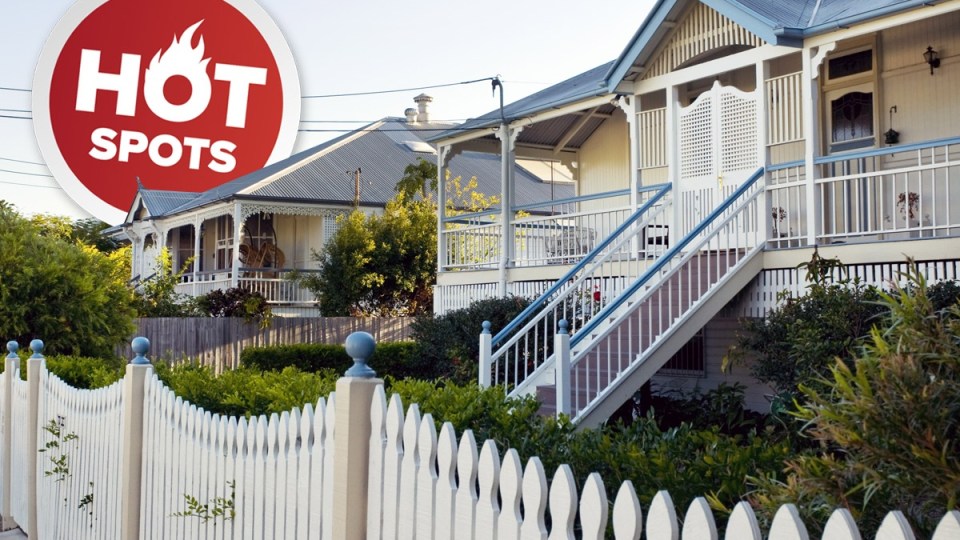 The year 2017 saw the end of Australia’s decades-long housing boom, and 2018 is looking likely to continue this new lacklustre trend.

Almost all the experts are tipping it to be a dog year for sellers, with prices, particularly for apartments, on a 12-month road to nowhere.

But there are still ways for buyers to look beyond the doom and gloom headlines to chase a bargain.

In numbers supplied to The New Daily by property data analysis firm CoreLogic, the following suburbs were highlighted as the standouts for year on year growth in 2017. 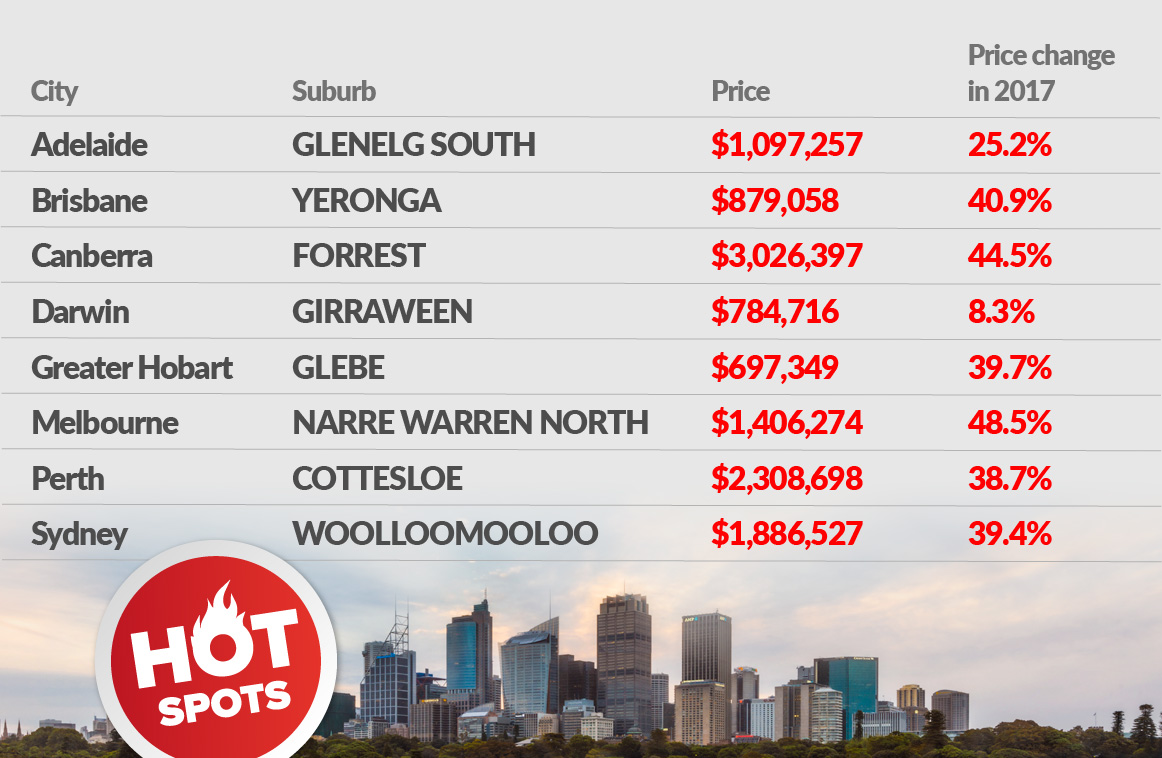 It’s been the star player of the last decade, but this year may finally prove that not even Sydney can defy gravity, with a drop of about 5 per cent forecast for the city over the next year.

But Peter O’Malley, from Harris Partners real estate in Balmain, Sydney, told The New Daily inner city housing is the best bet for holding its value 2018 in Sydney.

He said areas like Sydney’s west and many apartments coming up for completion would suffer the most.

“Suburbs that rose so strongly during the boom may fall first and fall hardest because that’s because of people borrowing too much to the fundamentals of the property.”

Some are tipping a rosier picture than a flat market in the Victorian capital, with rises of between 5-7 per cent.

Greg Cooper is tipping a Goldilocks scenario for Melbourne this year, with falls and rises in some areas between 2-3 per cent, causing the market to track sideways.

Mr Cooper is tipping the far flung reaches of the city as unsuspected performers this year, with the Ringwood area a particular favourite due to the affordability of housing, nearness to the freeway and transport links, and expansion of local shopping and business hubs.

Perth has felt the burn over the last few years as the heat has gone out of the mining boom.

Most Perth homes have seen no capital gain between 2007 and 2017 but Real Estate Institute of West Australia (REIWA) president Hayden Grove said he expected growth to pick up as the market moved away from new homes to people trading up.

He said the best performing suburbs of Perth were all close to the CBD, the river, the beach, but the weakest markets were the most far-flung from what’s happening.

“Anything that’s on the fringes of the city has not done well in the last 12 months,” he said. 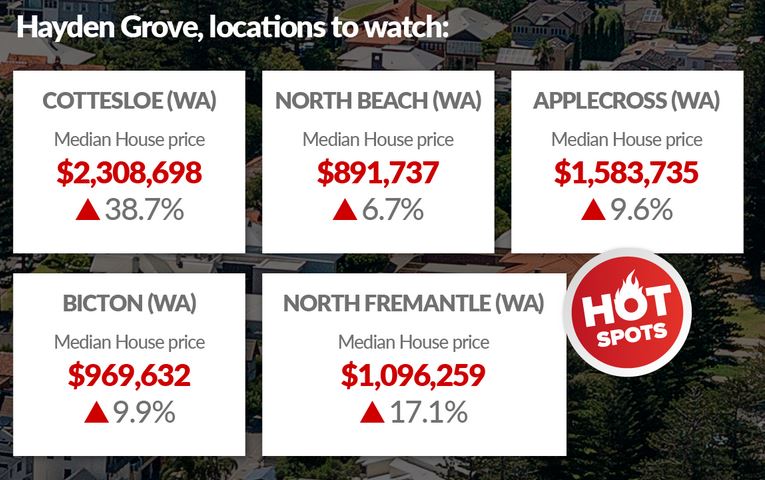 The same issues afflicting Perth’s market look set to bedevil Brisbane, with too many apartments and not enough buyers coupled with the downturn of the mining boom – although not as keenly felt in Brisbane as in Perth.

The Real Estate Institute of Queensland (REIQ) told The New Daily that 2018 would not be so doom and gloom as some are predicting.

Darwin’s story is one of ticking down like the other resource exposed capitals, but with prices falling rents have remained high leaving Darwin the city with the best return on investment in Australia.

CEO of the Real Estate Institute of the Northern Territory, Quentin Kilian, told The New Daily the best place to look in Darwin for a good bargain, whether you’re an investor or homebuyer is in the city’s overlooked north thanks to well sized blocks within easy commuting distance of the CBD at low prices. 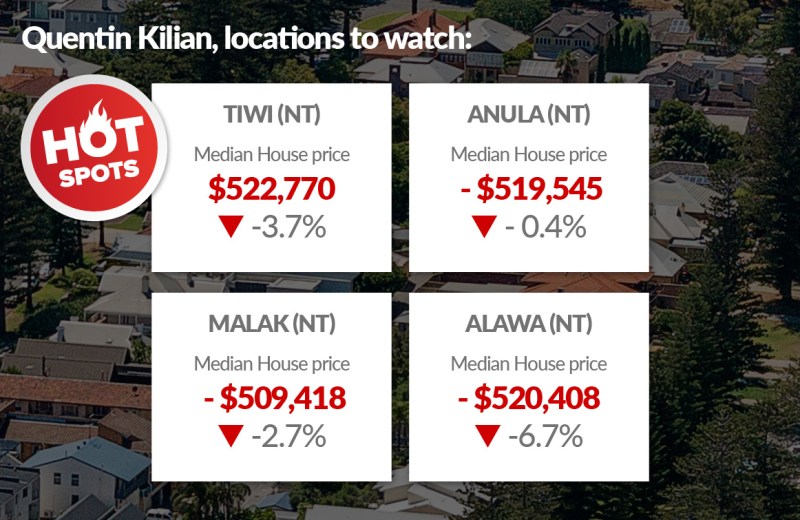 Despite the weather, Hobart’s market is hot. Everyone wants a piece, although the interest is now putting what was traditionally a bargain out of reach for many first home buyers.

President of the Real Estate Institute of Tasmania (REIT) Tony Collidge told The New Daily the leading cause of the madness in Tasmanian real estate is population and tourism growth completely overtaking building.

“95 per cent of the suburbs in Greater Hobart are at their highest prices ever,” he said.

But Mr Collidge tips Moonah, in Hobart’s North, as a still affordable, established suburb within commuting distance from the CBD.

And then there’s Adelaide. A city Greg Troughton, CEO of the Real Estate Institute of South Australia, refers to as ‘boring and stable’ when it comes to property.

But Mr Troughton still thinks there are gems in the Adelaide market up for grabs.

In particular, the area between the city and the sea along the Anzac highway and the new Glenside development alongside the hospital – which Mr Troughton said is a redevelopment the likes of which may not be seen again. 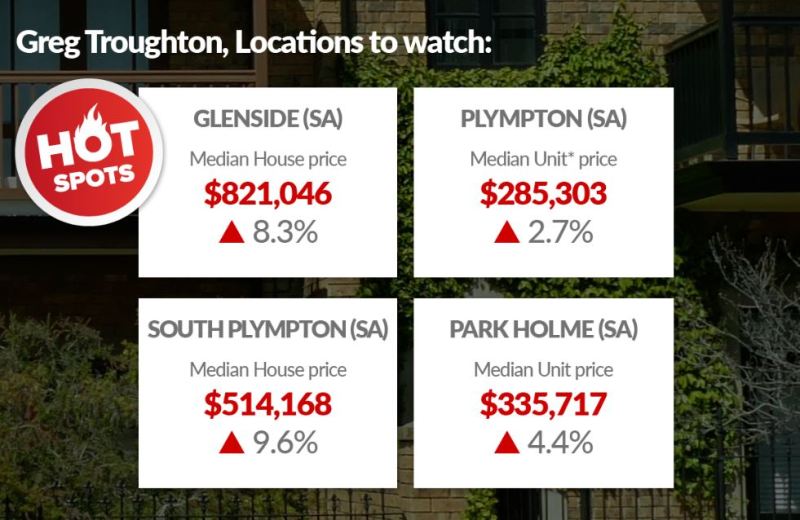 The property hotspots set to defy the downturn in 2018