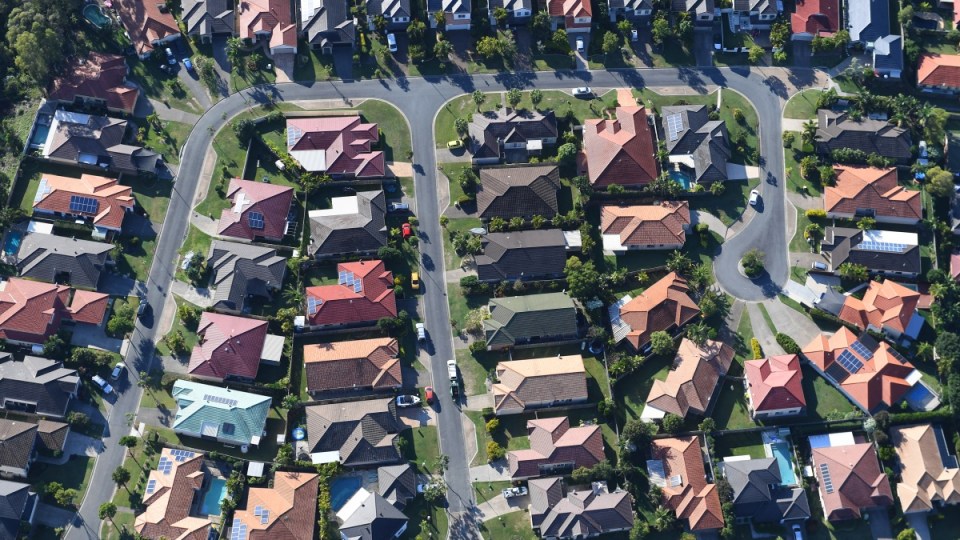 Unprecedented growth in house prices is probably over, but it's not the end of the world.

House prices continued to fall across Australia in December, closing a year that will almost certainly be remembered as the one in which the once-in-a-lifetime housing boom ended.

CoreLogic’s final home value index of 2017 showed house prices across the country fell by 0.3 per cent in December, and by the same amount for the final quarter.

Sydney – the greatest beneficiary of the boom, and the city that saw the most dramatic change in 2017 – saw prices fall by 0.9 per cent in December and 2.1 per cent for the quarter.

Even Melbourne, where the market has remained strong, saw prices fall by 0.2 per cent in December. The only capital cities to post price rises were Adelaide and Canberra, both seeing 0.2 per cent growth.

All this points to a clear reversal of fortune for Australian homeowners. But what does that mean for homeowners and prospective buyers in 2018?

The New Daily spoke to experts to get their take on the year ahead, and the consensus was clear: the days of rocketing returns on capital are over.

But they said this need not be a disaster as long as the “landing” is “soft” – ie house prices do not plummet – and that homebuyers and owners are savvy, and make sure they do their research before making any big decisions.

Commsec senior economist Craig James identified the “nature of the housing market landing” as a key issue for 2018, with issues of oversupply looming to the fore in certain areas of Sydney, Melbourne and Brisbane as significant numbers of apartments come on to the market.

But he said strong population grown and demand from first home buyers would prop up the market.

Mr James told The New Daily that Australians should be “alert to the potential changes that may be coming” when the Reserve Bank of Australia meets again in February.

But he warned of looking at house prices as a nation-wide phenomenon, with ups and downs tipped for across Australia.

“Housing is a matter of supply and demand and housing demand can change markedly from region to region.”

Buyers should get educated to make sure they’re in the know as changes come through the property market, Mr James said.

This view was echoed by AMP chief economist Shane Oliver, who said low interest rates and support for first home buyers would ensure only moderate price falls.“A property crash is unlikely in the absence of much higher interest rates and/or unemployment – both of which are unlikely,” he said in a statement.

Australia is not just Sydney

Mozo, a financial comparison website, tipped property price rises across all major cities except Sydney in their predictions for 2018, with Perth bouncing back from the housing slump of the last two years.

But he warned the good times of rapid price gains were a thing of the past.

“You can’t just sit back and rely on the property market going up.”

Mr Jovcevski said homeowners, buyers and mortgage holders could all use the summer to compare home loans and find ways to save.

“A lot of people at this time are considering their own situation and what they can do to improve it.”

With expectations for a rate rise in late 2018 and tightening standards on lending, many borrowers may need to find extra money.

Mr Jovcevski advised Aussies to “check different home loans, do Airbnb, do something to be able to create continuing extra income”.

“If you’re living close to the CBD there’s that demand now for accommodation, especially this time of year in summer. This is the peak time,” he said.

“If you don’t have a home, looking at your savings plan about how you can save for a deposit is very important. The good one for a homeowner is checking to see if you can refinance.”

Commsec’s Craig James agreed that now is the time to get your house in order.

“One of the best investments is to pay off your home loan and pay it off as quickly as possible,” he said.

“If you are in the situation where you’ve got some extra cash available, the general advice is paying off your home loan is a very attractive thing to do in terms of your longer term financial health.”

Sluggish December confirms housing boom has ended. Here’s what to expect in 2018